This is a copy of what I published July 12, 2014. I did try to reblog it but this time this did not work. This is why I copied the whole lot. It does bring back memories! 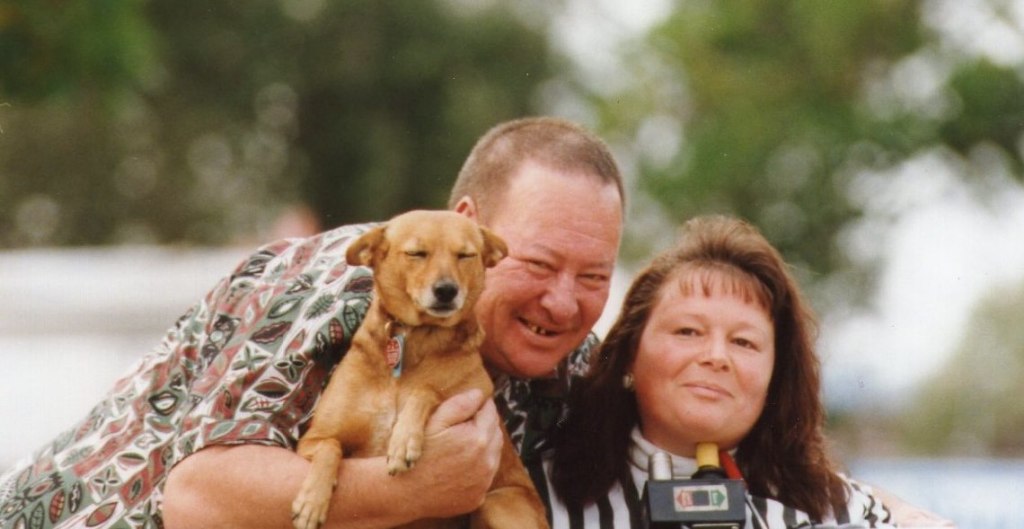 Gaby came down with poliomyelitis on her fourth birthday. That was in 1961. When she was 32, in 1989, she left institutional care and moved into her own home in Merrylands West, a Western suburb of Sydney. David (Dave) became her full time carer. But as a quadriplegic with breathing difficulties who needed to sleep in an iron lung, she needed several people to come in on a daily basis to look after her diverse needs.

Anyhow, Gaby was happy to leave the home for disabled people and move into her own home. 40 year old David did for nearly twenty years a marvellous job in doing whatever he could for Gaby. But in the end his health deteriorated more and more. It became impossible for him to the the things for Gaby he would normally have to do as her carer. It was a rather sad situation. Gaby knew that David needed help but she did not know how to provide this for him.

Gaby and David both loved animals. Soon after moving in Gaby acquired a companion dog provided by the people who train dogs for blind people. Dave liked that dog too. They called her Bonnie. A cat named Clyde became Bonnie’s companion. Gaby just adored her animals. They were like her children. She always saw to it that they had everything they needed. 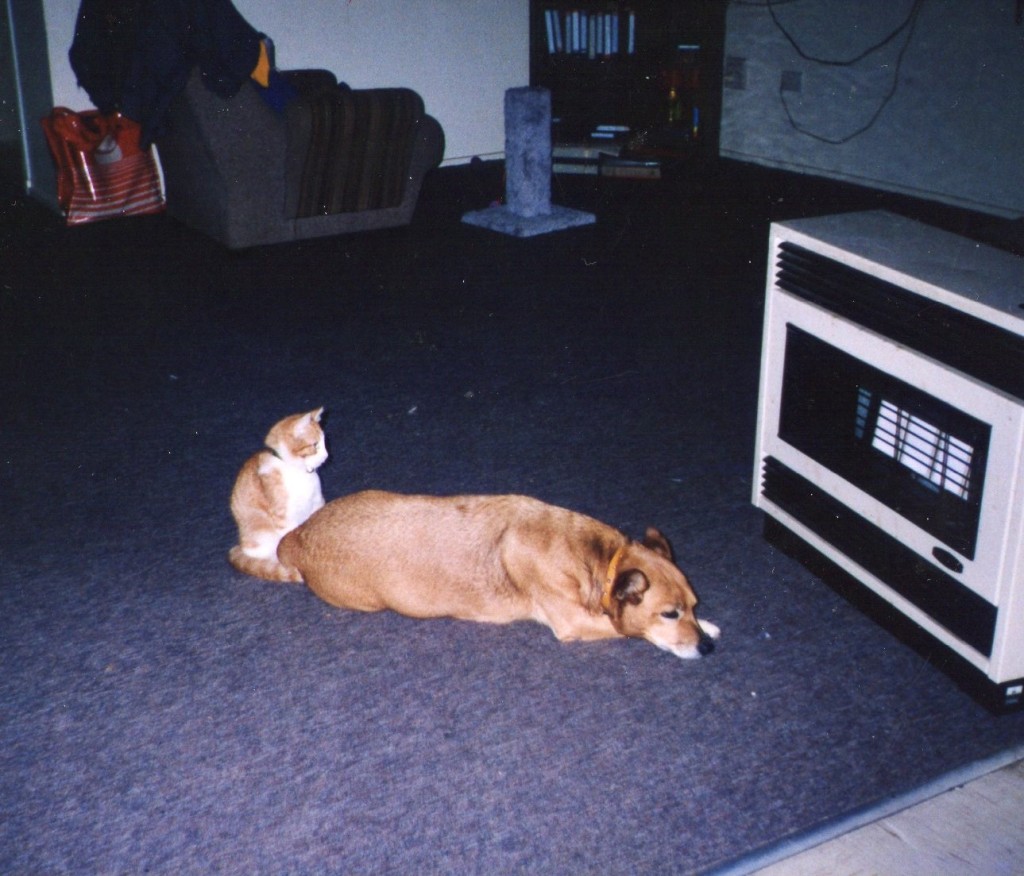 I happen to have still a Christmas card from Gaby and Dave with a calendar for 1998 in it. The card came with a book: A Tolstoy biography by A.N. Wilson, first published in Great Britain in 1988. This is a great reference book and a great read. Gaby chose this book for me as a Christmas gift. She did choose very well. She always took great care to choose gifts for all the family for birthdays and for Christmas. Of course her funds were limited. So she always looked for bargains. Quite often her choices were astoundingly good.

Sadly Gaby lost Bonnie. She was lucky that after some time she was given a replacement dog which she called ‘Honey’.  Honey was quite skinny at first but soon filled out a bit.