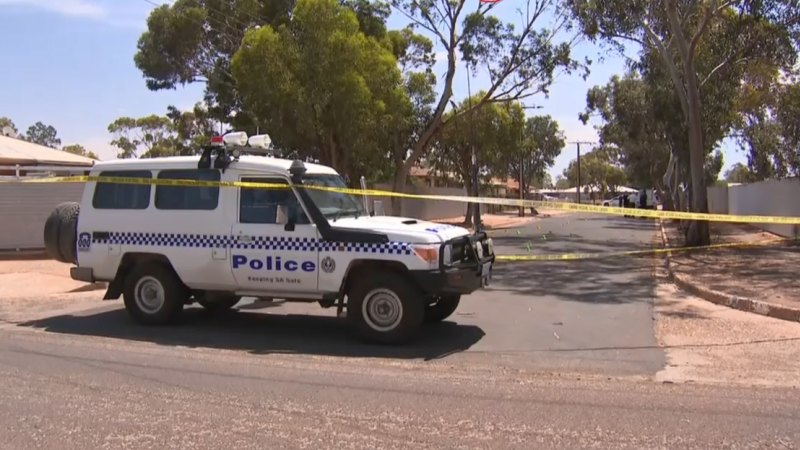 All Israel wants is to live in peace with its neighbours

Yair Miller is president of the NSW Jewish Board of Deputies.

MH17, Gaza and the value of human life

Waleed Aly is a Fairfax columnist. He hosts Drive on ABC Radio National and is a lecturer in politics at Monash University.

Foreign investment isn’t meant to be a form of aid to rich foreigners.

This is an article by Ross Gittins about the Mining Boom. How much did Australia actually profit from it?

I just read the above article in the Sydney Morning Herald. It is an edited version of an article first published in The New York Magazine.

So I am asking myself now can married couples be equals? The answer is of course, sure, they can be equals. However in a sexual way they definitely cannot be equals unless they are happy to live more or less in a kind of sibling relationship.

I think the French did get it right a long time ago: Viva la difference!

‘Any government which makes it harder to manufacture cars is making it harder for us to continue to be a first world economy because without cars, without steel, without aluminium, without cement, we don’t have these manufacturers in Australia, we are not really a sophisticated economy any more.”

These thoughtful words, taken from the Liberal Party website, were uttered by none other than Tony Abbott after one of his fancy dress tours of the Ford production line at Geelong in 2011.

My, how things change. In his few short months in government, Abbott has seen off the entire Australian car making industry, with the loss of who knows how many tens of thousands of jobs and an even chance of plunging Victoria and South Australia into at least a local recession. There goes his sophisticated economy. It’s a unique achievement, unmatched by any incoming government.

Given that the usual claque of chattering economists is now saying that this was inevitable – they’d all foreseen it years ago, etc, and no bad thing, blah blah – you’d think this is something Abbott might have touched on during the election campaign. But no, not a hint. You might also think that he and his Industry Minister, Ian ”Chainsaw” Macfarlane, would have had some policy or plan in place for dealing with this tectonic shift.

No to that, too. They haven’t a clue. As so often happens, the best the Prime Minister could do was to heap platitude upon banality. The Toyota workers would go ”from good jobs to better jobs”, he intoned glibly, as if that would fix everything. Chainsaw blathered on about creating ”a framework”.

When in doubt, blame the trade unions. This is a habit so deeply ingrained in the Liberal DNA that facts are irrelevant. Abbott first tried it on after the troubles at SPC Ardmona, making such extravagant claims about the supposedly feather bed working conditions at its factory in Shepparton that the local MP, Sharman Stone, one of his own backbenchers, publicly called him a liar. You don’t see that happen a lot with prime ministers.

But with that Bourbon talent he has for learning nothing and forgetting nothing, Abbott was at it again when Toyota pulled the pin. Union intransigence had driven the company to the wall, a refrain taken up by Joe Hockey, who claimed Toyota executives had privately told him that very thing last year. That, too, fell in a heap when the company issued a statement to say that: ”Toyota Australia has never blamed the union for its decision to close its manufacturing operations by the end of 2017, neither publicly or in private discussions with any stakeholders.” Oops.

Ah, but the age of entitlement is over, we’re told. Unless you happen to be a needy football club, that is. During the election campaign, Abbott promised $5 million to the Brisbane Broncos – owned by Rupert Murdoch’s News Corp, no less – to ”kick-start the revitalisation” of their ”sporting precinct at Red Hill”. The Manly Sea Eagles were offered $10 million to renovate Brookvale Oval, which just happens to be in Abbott’s electorate of Warringah and where he’s the number one ticket holder. We shall see if those juicy bits of pork-barrelling make it through the coming federal budget.

There are few sights more ridiculous than a media pack howling in a hot but futile pursuit of a reluctant celebrity.

So it was with the release of Wotzername from Bali’s Kerobokan prison on Monday. Chaotic scenes! Grunting and shouting, heaving and pushing, sweaty and dishevelled, Australia’s finest hacks – trained to the peak of ruthless efficiency – battled to bring us their fascinating pictures and reports of a fleeing tartan hat.

The wonderful thing about a media scrum, as these things are invariably called, is that the participants each and individually pretend, po-faced, that it’s nothing to do with them. They remain aloof from the vulgar fray. It’s their rivals and competitors battling in the gutter. But all in vain. To the fury of the pack, the tartan hat was spirited away in a motorcade thoughtfully provided by Channel Seven’s Sunday Night program. Why, the grand old man of TV journalism, Mike Willesee himself, had been glimpsed chomping on a fat Cohiba in the back of one of the speeding limos.

Deprived of their prey by this piece of treacherous one-upmanship, the scrum immediately began speculating on what enormous sum Seven had forked out to snare the interview. The biggest guess I saw was $3 million, a towering absurdity. My sources at Seven assure me it was ”well, well south” of $1 million.

As ancient tradition dictates, the losers then put up a self-righteous fuss about the wickedness of cheque-book journalism. As I write, I understand they are now doing their best to torpedo the whole show by convincing the Indonesian authorities that an interview would be a shocking breach of the tartan hat’s parole conditions.

Then there’s the small matter of whether the hat’s owner should be permitted to profit from the proceeds of crime. There is a law against this but, happily for the public interest, we have in Attorney-General George ” Soapy” Brandis the nation’s great champion of free speech. We can be sure that Soapy and his newly appointed Freedom Commissioner, Tim Wilson, will be stout in their defence of Wotzername’s right to tell all.

For me, the most enjoyable thing was hearing the hacks bulldozing their way through the pronunciation of Indonesian place names.

I flicked around the radio and TV dials. No one came within a bull’s roar of getting Kerobokan right, let alone the Balinese capital, Denpasar, or the resort precinct of Seminyak. For the record, it’s not Ker-Robber-kan. It’s Kra-BOKE-un, a light accent on the second syllable, as it generally is with Bahasa Indonesia. D’n-PAHS-ar, not DEN-pasar. I don’t expect the commercial lot to get it right but you’d think the ABC might give it a go.

Nitpicking, perhaps. Yet the same reporters are aware they’d be laughed off the air if they pronounced, say, Illinois or Arkansas or Connecticut phonetically. Because it’s only Indonesia, developing nation and all that, near enough is good enough. We Australians are hopelessly bad at our neighbours’ languages.

To find the answer to the above question please read the above article in today’s Sydney Morning Herald.