Famous sculpture at the Yarra River in Melbourne.

Peter, granddaughter Lauren and I had been waiting at Flinders Street Station for granddaughter Justine who was going to meet us there after work. It was a happy meeting after not having seen each other for sooo long! 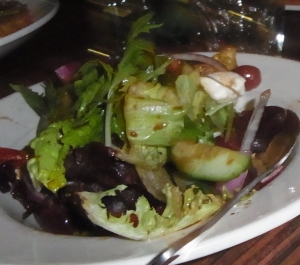 After dinner we strolled to a Gelato shop that was still open. We each had a little tub of this delicious gelato and sat down at a large table with a terrific view of the Yarra. 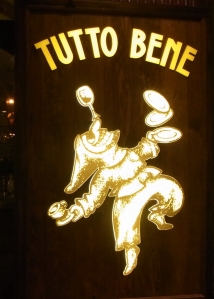 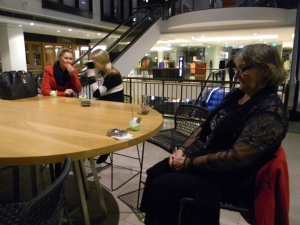 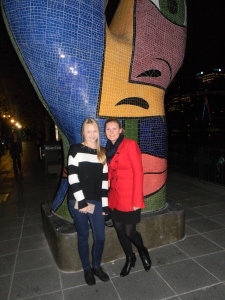 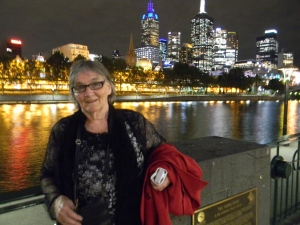 This was a lovely night out with the granddaughters. Justine caught the train back home from Flinders Street Station. Peter and I went with Lauren by train back to Essendon where our son Martin was waiting with the car to take us home.

12 thoughts on “Out and about in Melbourne”