This week turned out to be much cooler after the very hot spell of weather we had during the previous week, The cooler weather gave the firefighters a chance to get on top of the fires that had been out of control in very strong, hot wind.  Sadly quite a few houses were lost. We are told we still have to be vigilant for conditions can change quickly.

Peter and I went for a little walk early this morning. Today I remembered to take the camera along. I took pictures of the reserve behind our house. The Junior Soccer Club has quite a few soccer fields on this reserve. There is also a playground close by. When we moved here to this area nineteen years ago, some of our grandchildren were still little. We would sometimes walk with them to this playground. I think it still looks pretty much the way it looked nineteen years ago. 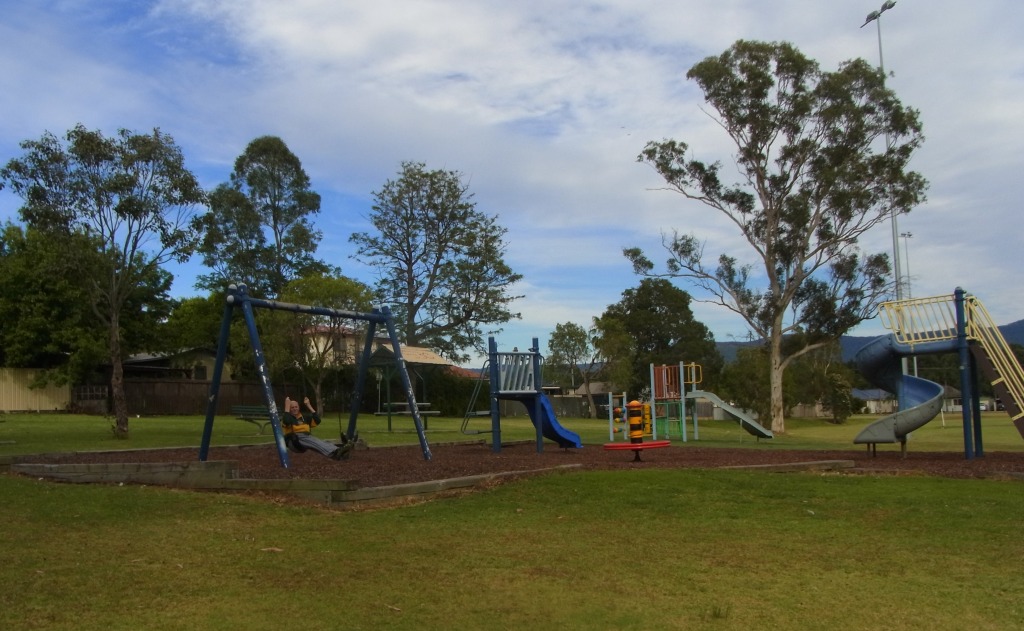 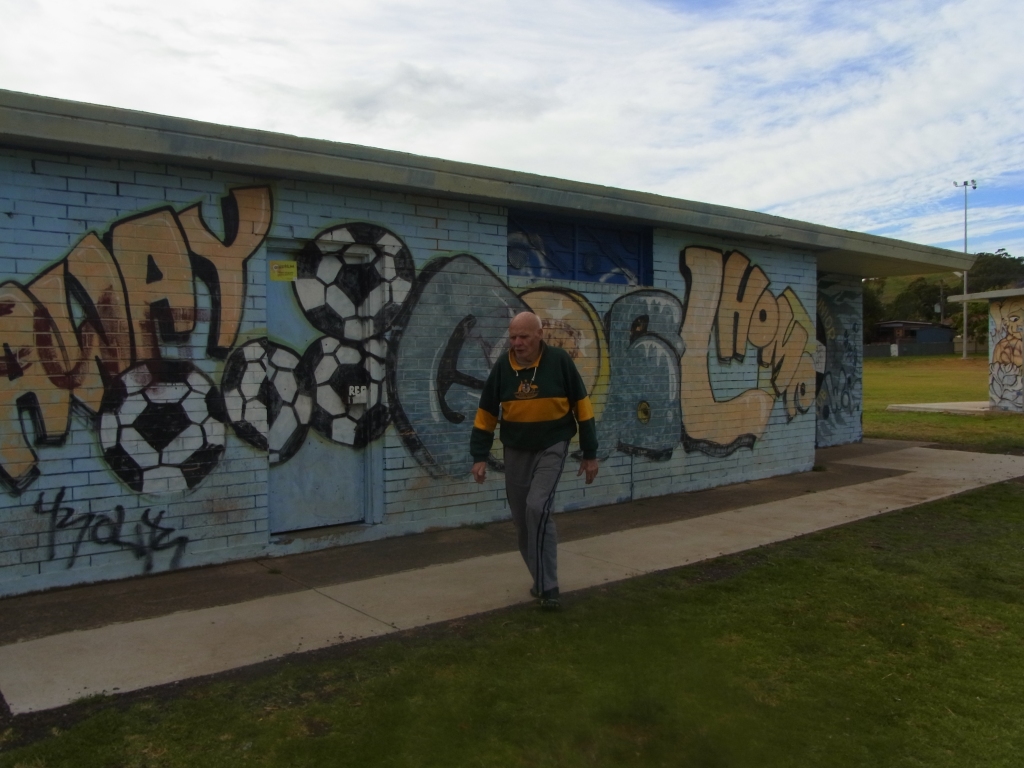 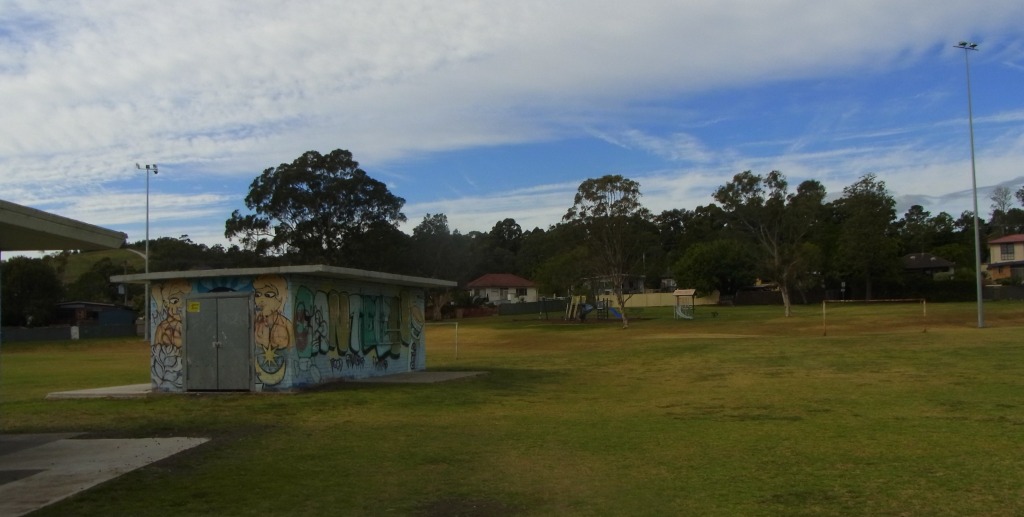 8 thoughts on “Back to Cooler Temperatures”