Last Sunday on the way to Burrawang we stopped with Caroline and Matthew at Robertson Station. Peter and I were reminded that last time we had stopped there was about five years ago. We did take some pictures then of the surroundings of the station. We also took some pictures last Sunday, which was the 27th of July 2014.

I have found now in Peters files the following pictures that we took in April 2009. 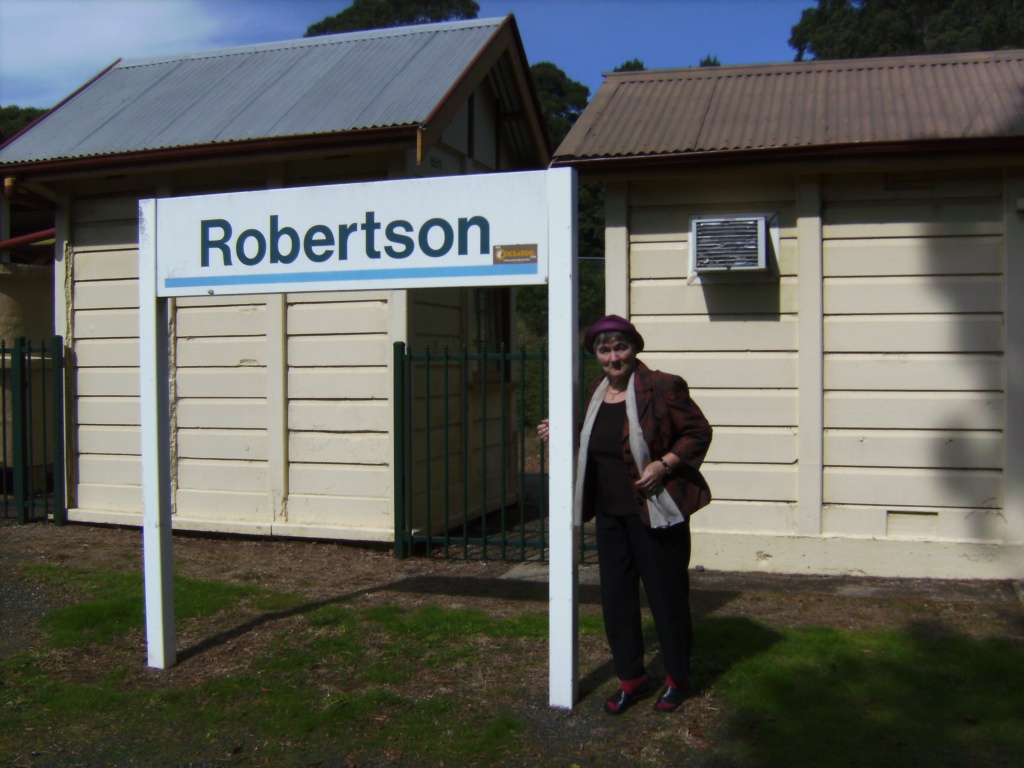 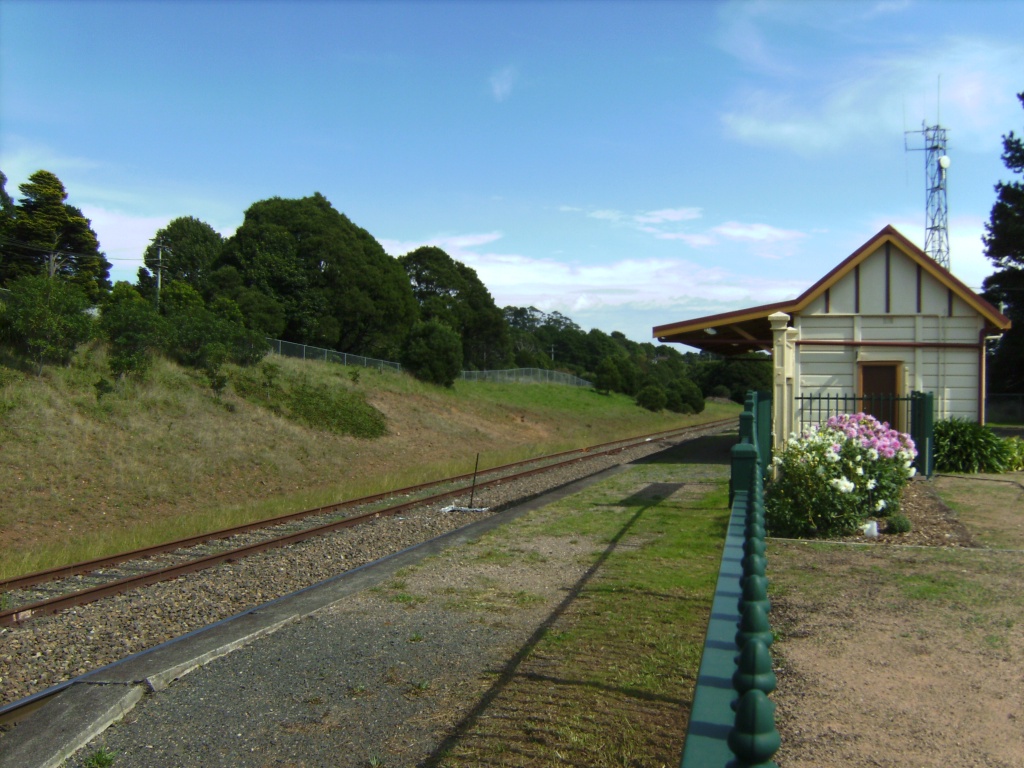 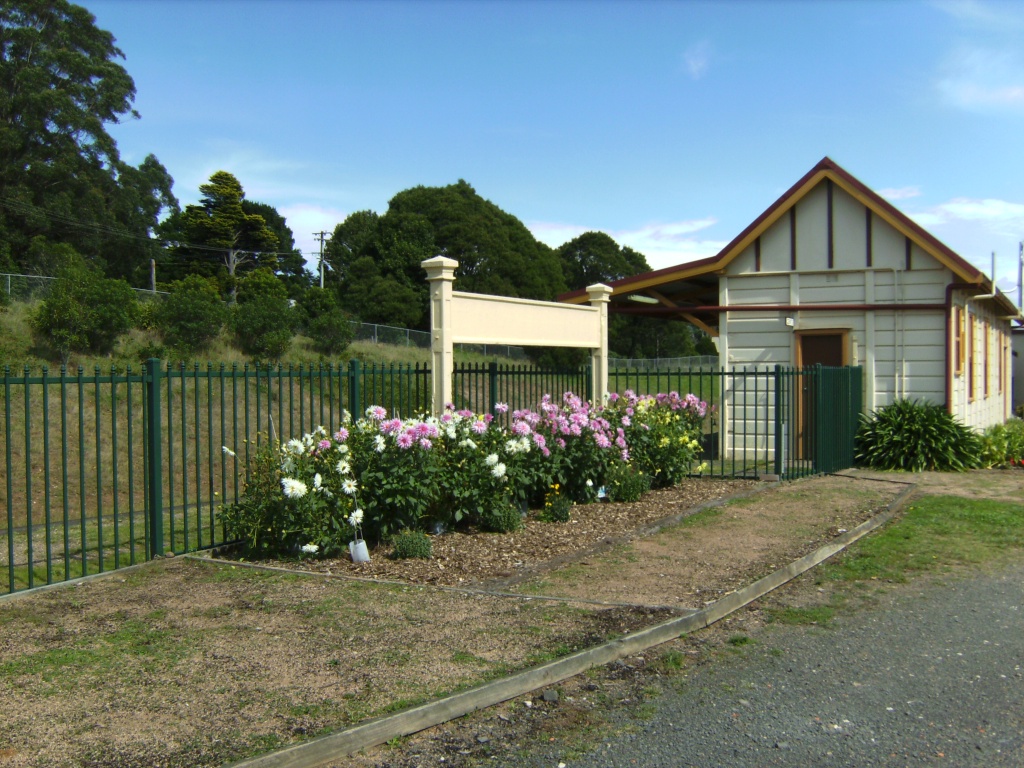 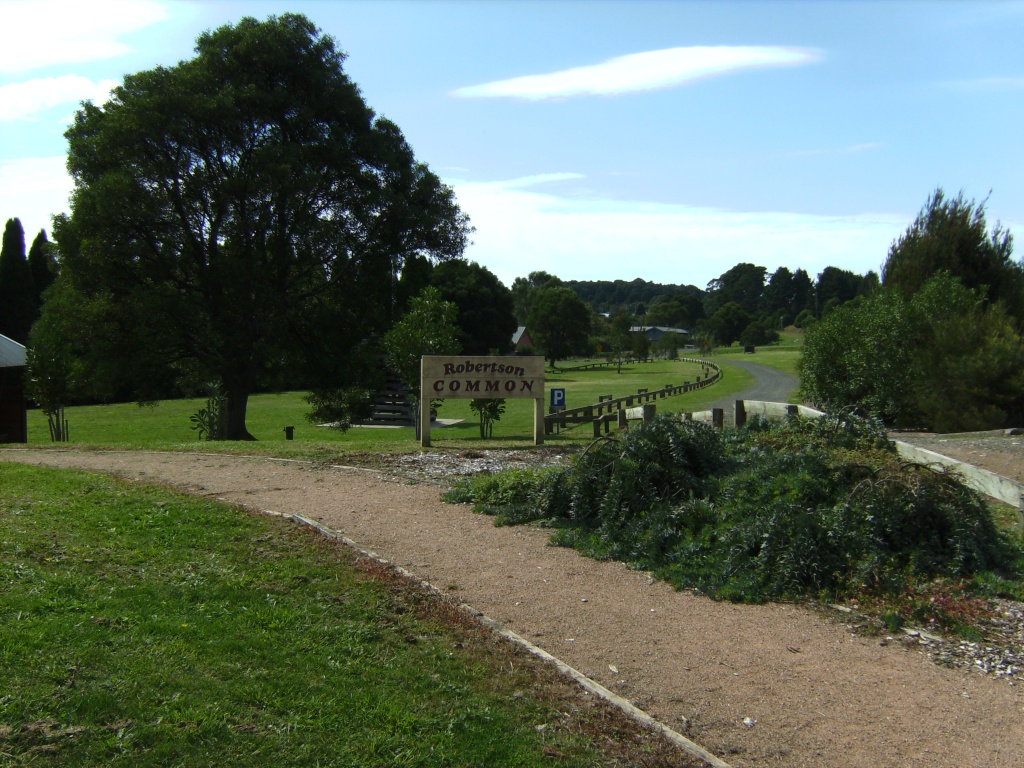 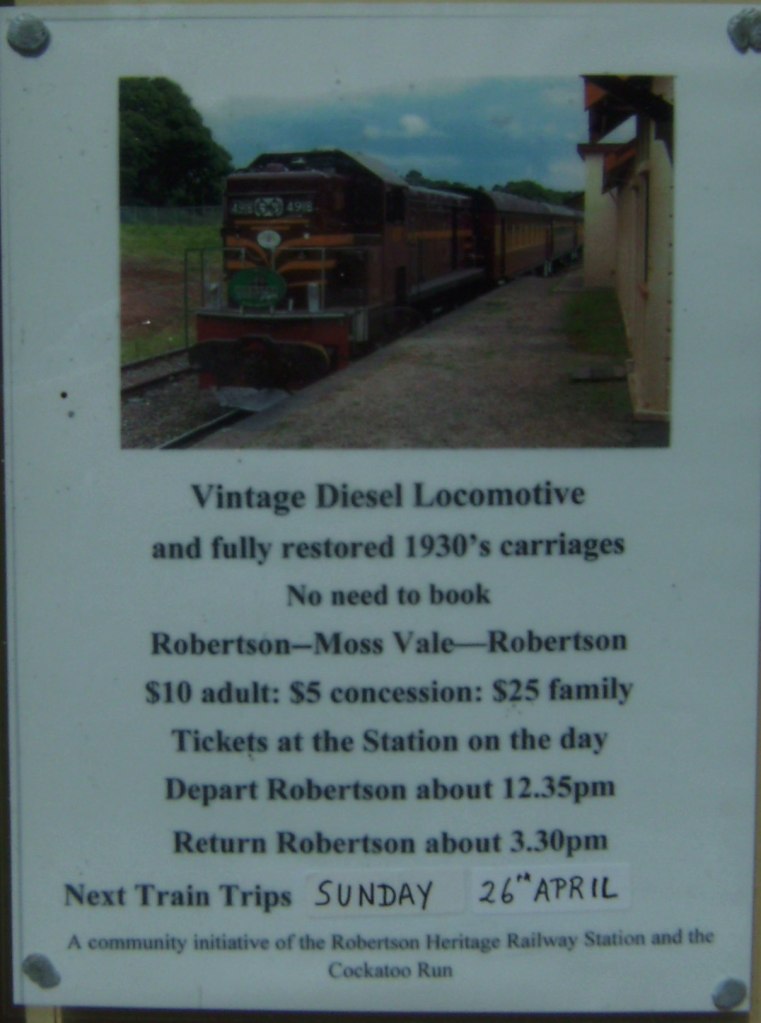 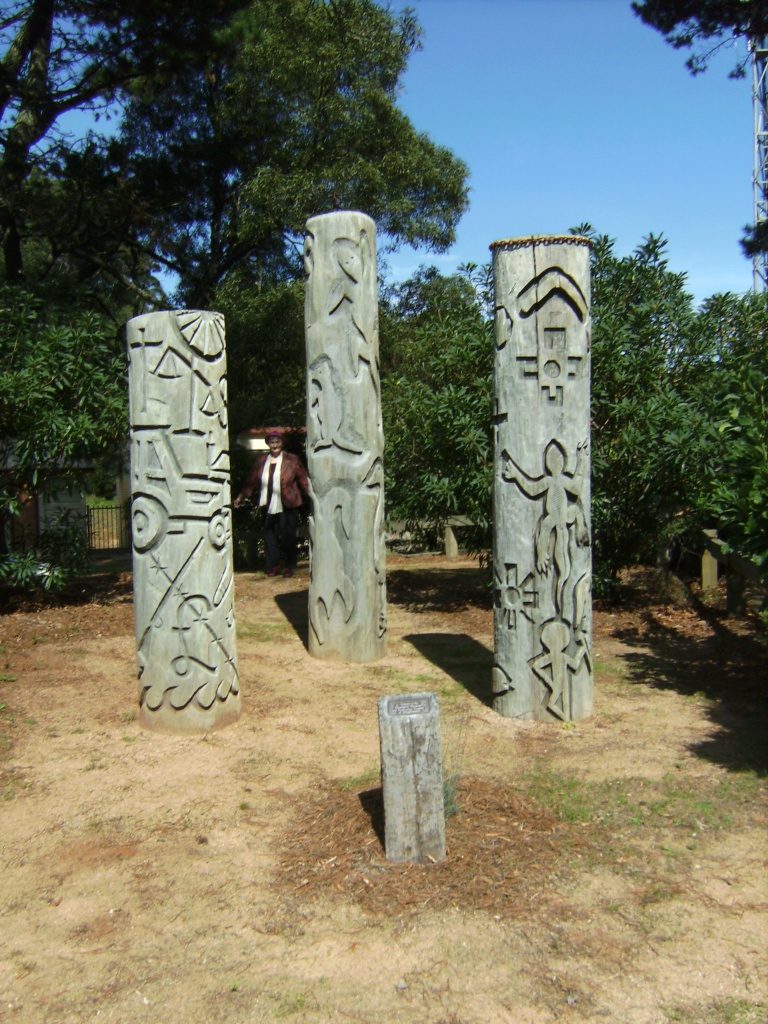 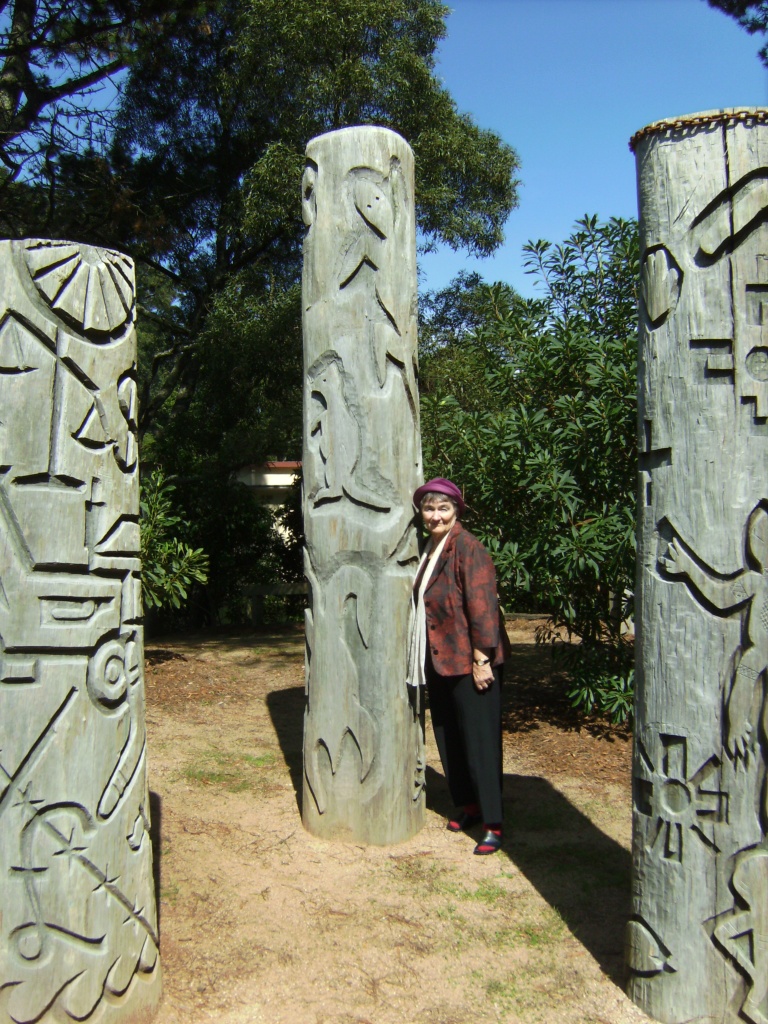 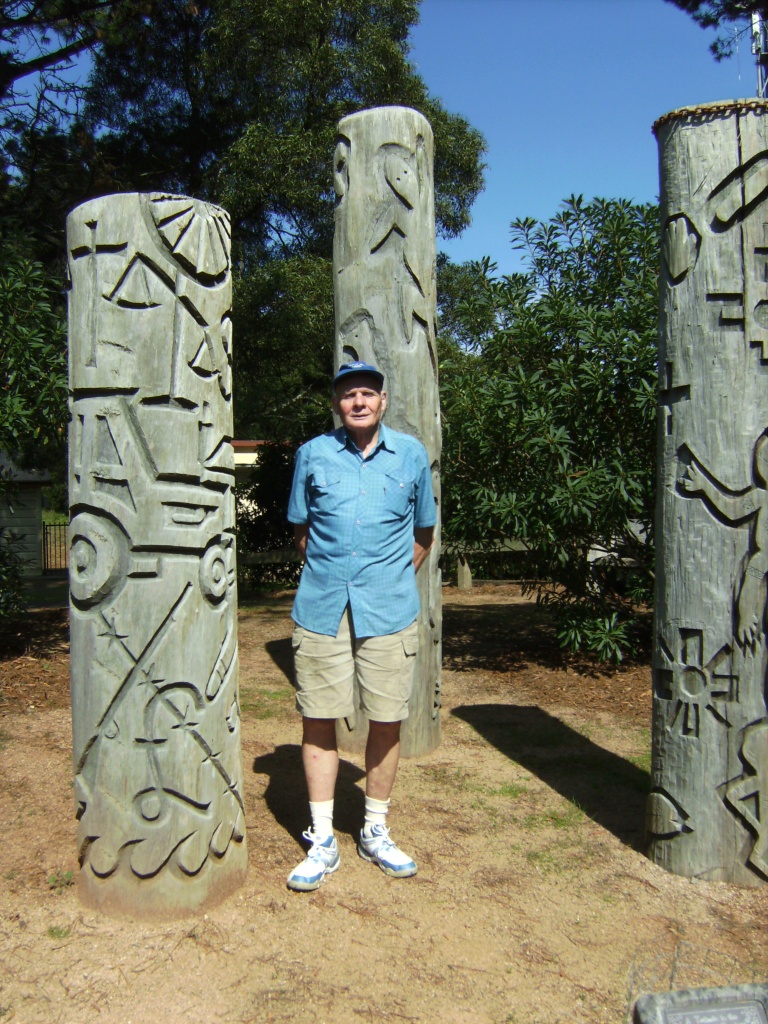 The following pictures are also from that Sunday. 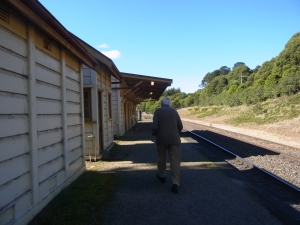 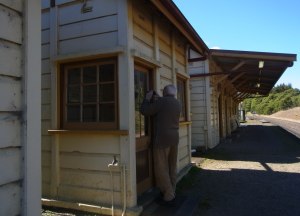 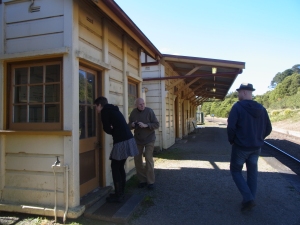 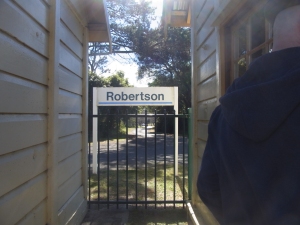 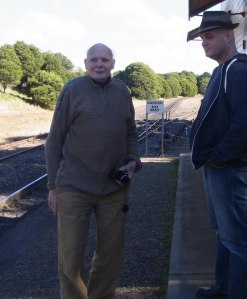 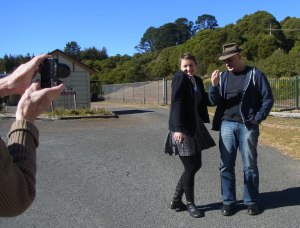 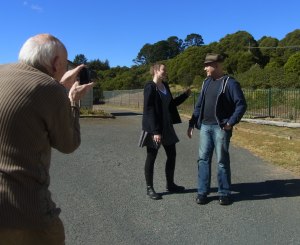 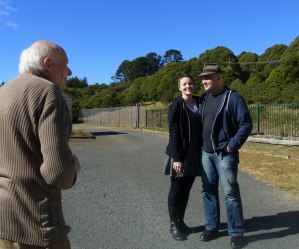 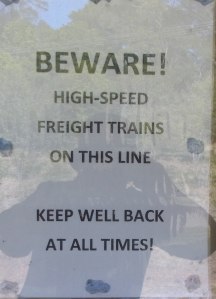 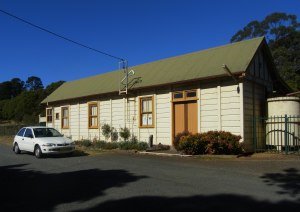 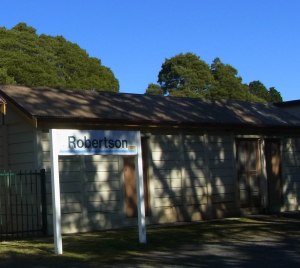 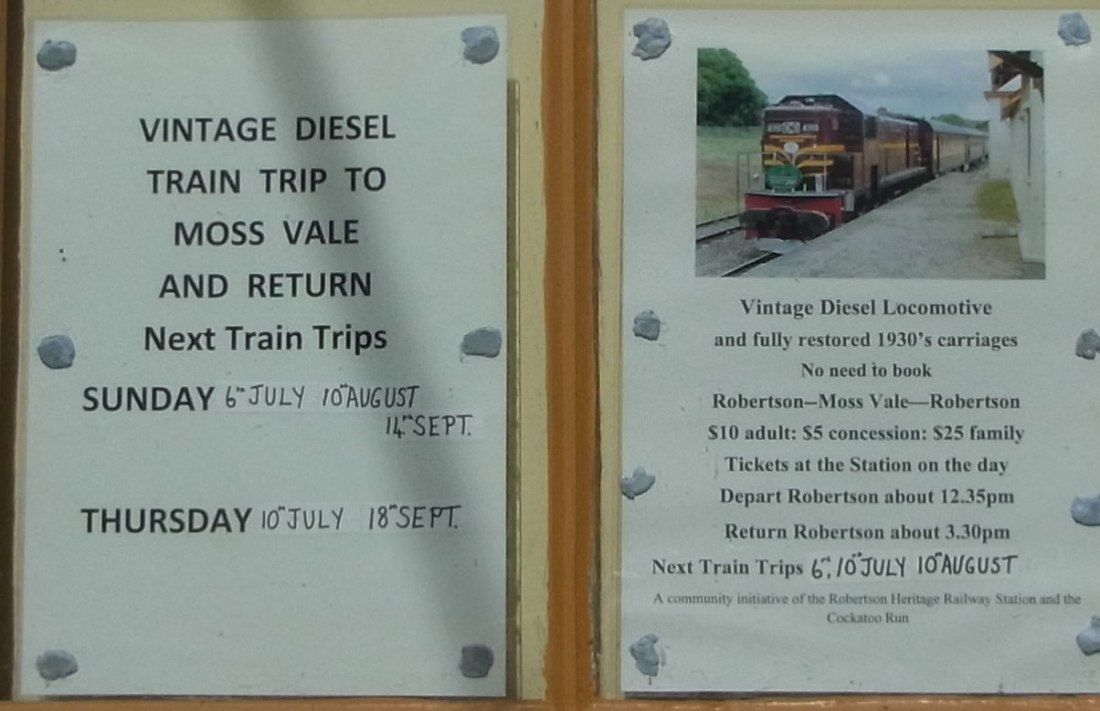 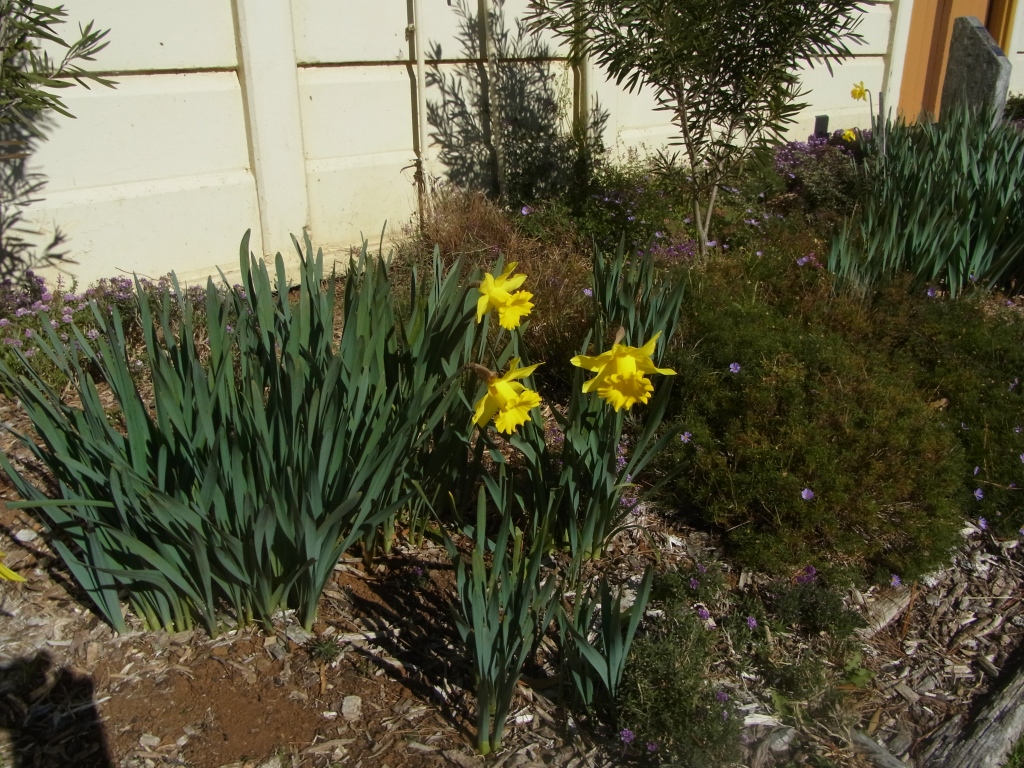 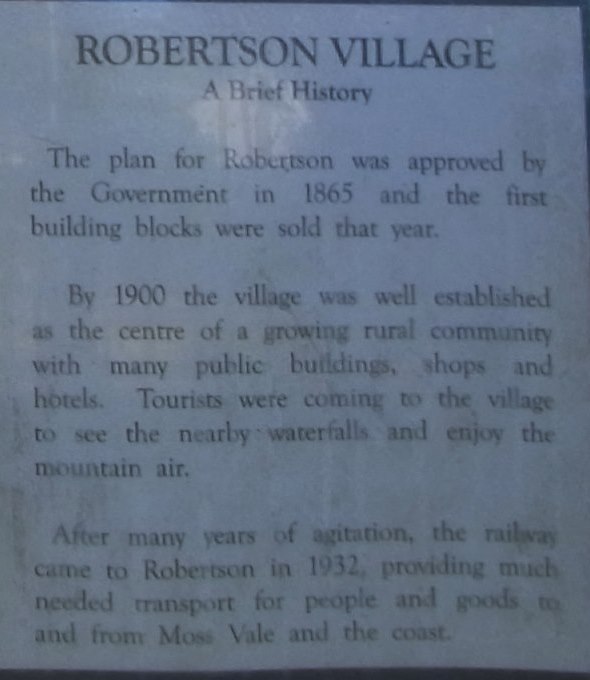