This is in Memory of David. He died exactly one year ago. 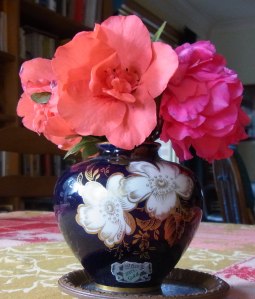 David died on the 5th of August 2013. Tomorrow, 19th of August, is to be his funeral at the Catholic Chapel, Rookwood Cemetery in Sydney.

I just reblogged some pictures of David and Gaby. David survived Gaby only by one year and a bit. Gaby’s funeral was on the 24th of July 2012, also at Roodkwood Cemetery.

May they both rest in peace.

4 thoughts on “In Memory of David”