Including the photographer we were 14 people at this stage. A few hours later two more people arrived. Here in this picture the Sussex Inlet can be seen in the background. 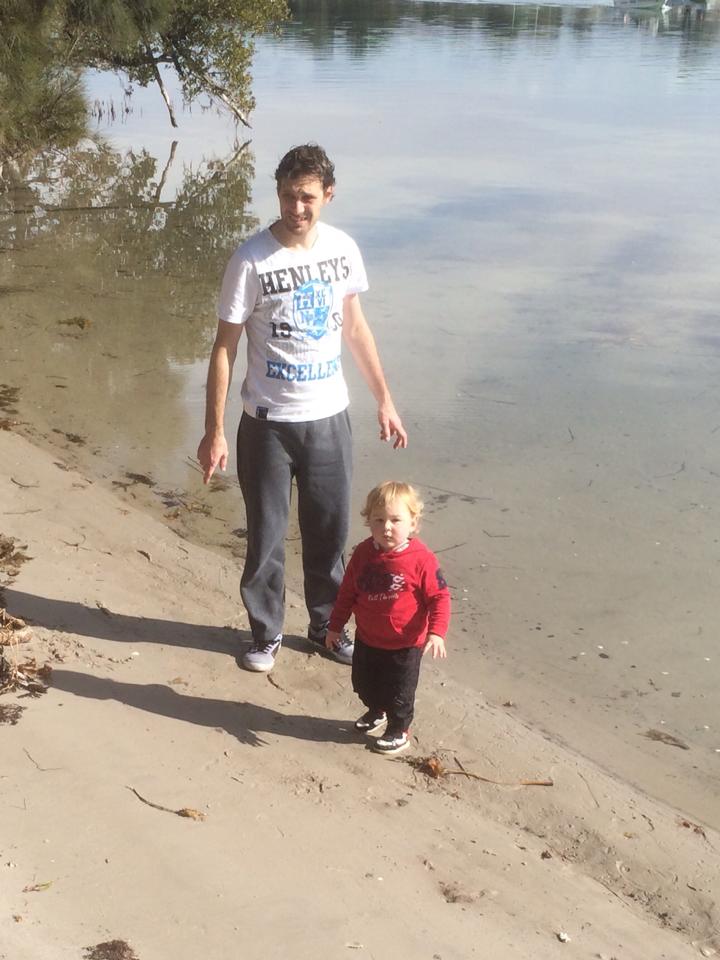 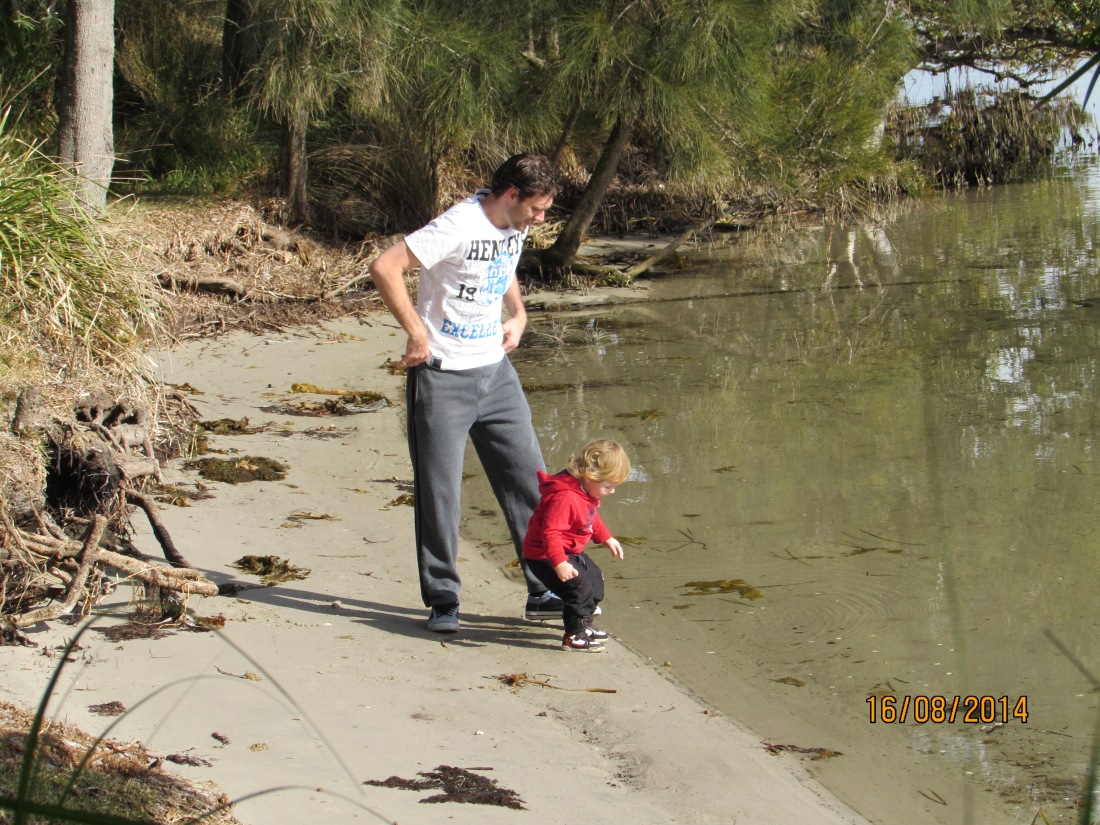 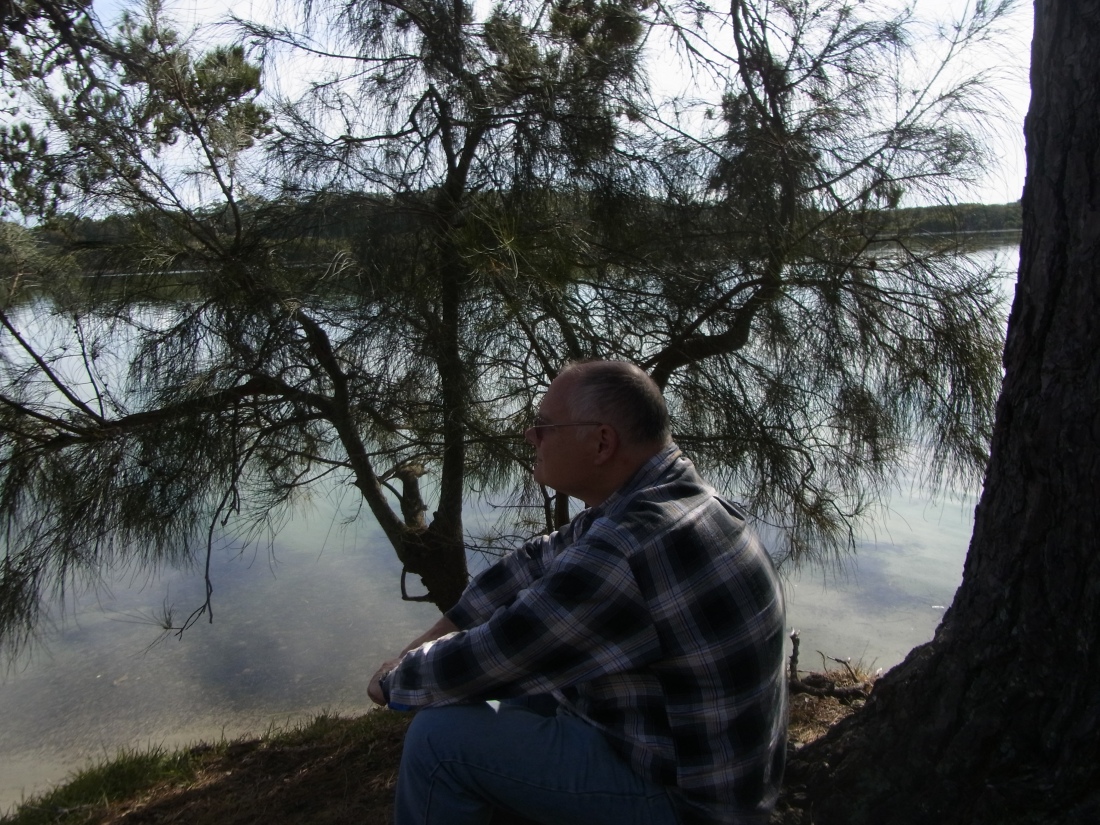 On that same morning, which was a Saturday, we walked on to Bherwerre Beach and from there back to our camp, which was a long, long walk. We took of course a lot of pictures. I’ll publish some of them in my next post.