From Gundagai we travelled on the Hume Highway towards Goulburn. 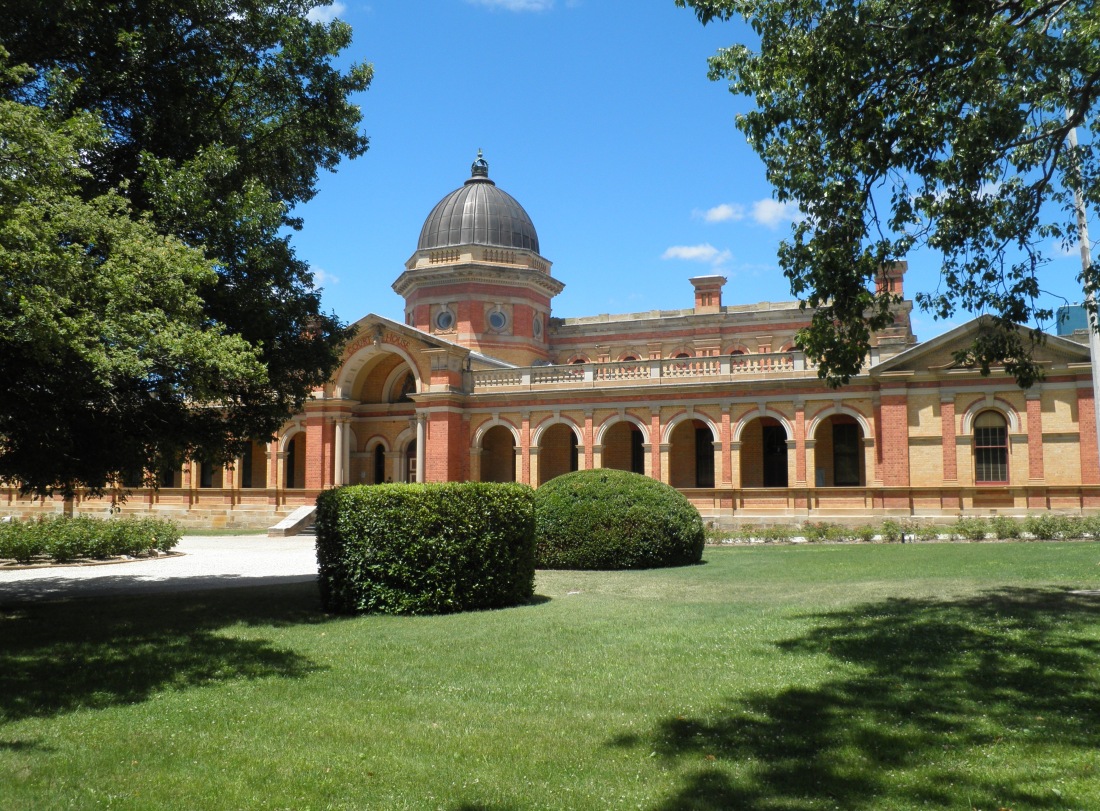 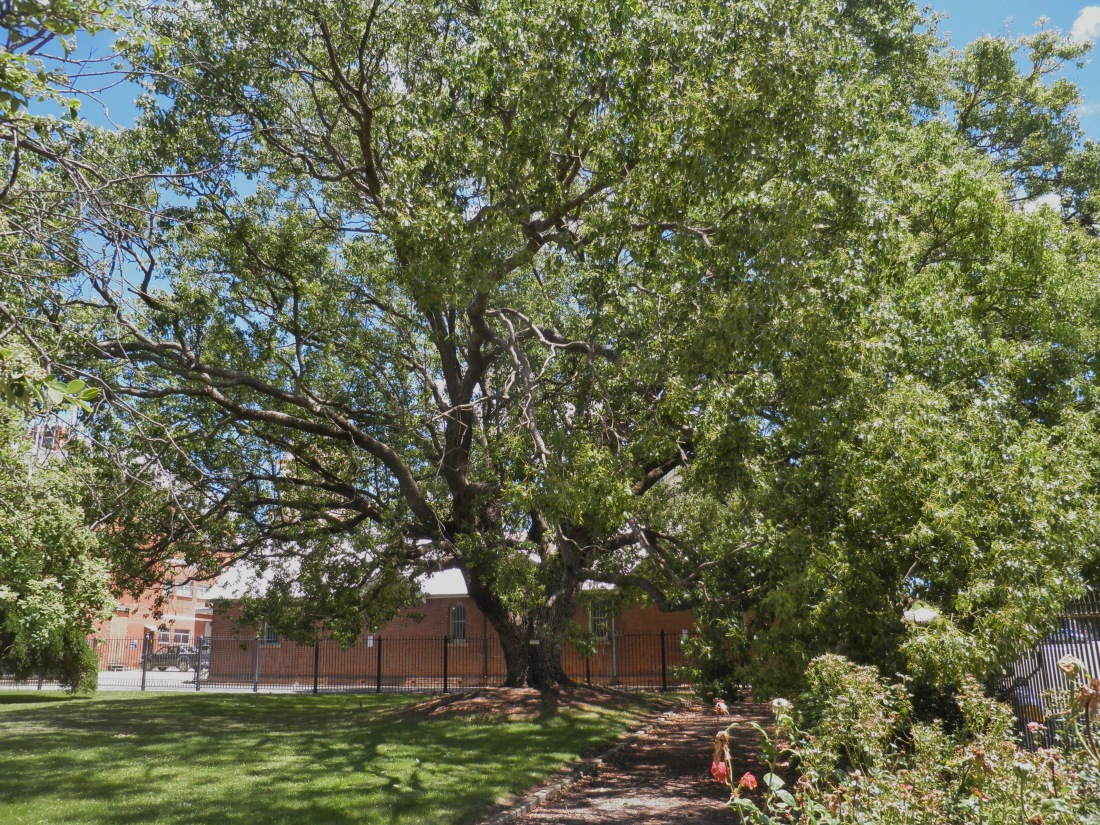 We stopped at Belmore Park in Goulburn:

We always love to have a toilet break there when we travel past Goulburn along the Hume Highway. Opposite the park in Montague Street is the Courthouse and the Roses Cafe:

Peter took pictures of the courthouse. Then we went to the Roses Cafe for some tea and fruit salad.

Our next stop was Robertson where we bought some pies at the pie-shop to take home. One hour after that we arrived home in Dapto. It was still early afternoon of Tuesday, the 3rd of January 2017. We had left home for Melbourne on the 27th of December 2016. It was good to be back home. First of all we had to open all the windows in our house and put some ceiling fans on because the air felt rather humid.

We had had a very good time on Monday, the 2nd of January, with our grandson Tristan and his family. And it had been great that we could spend some time with our son Martin, getting to know a bit more about Melbourne again and celebrate the arrival of the New Year in Melbourne. It is summer in Australia. So we had had some pretty hot days in Melbourne, and strangely enough, also quite a bit of rain!