Yesterday, on the last day in February, I spent the day exploring the Wollongong Harboursite a bit while Peter had to spend the day in Wollongong Hospital. It was a glorious late summer day. I used the Free Tram to get to the Harbour.

Since we had had a very early breakfast that day I felt already a bit hungry. So first thing I sat down here in Osborne Park and had some cheese on Rye as well as some grapes and water. Before going down to the harbour I took some more photos: 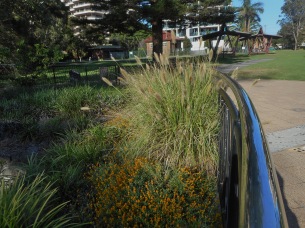 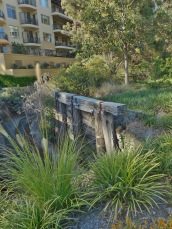 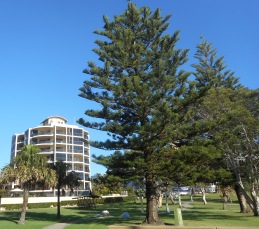 Walking down to the traffic lights it was easy to cross the road to the other site. The next pictures show where I walked along then. 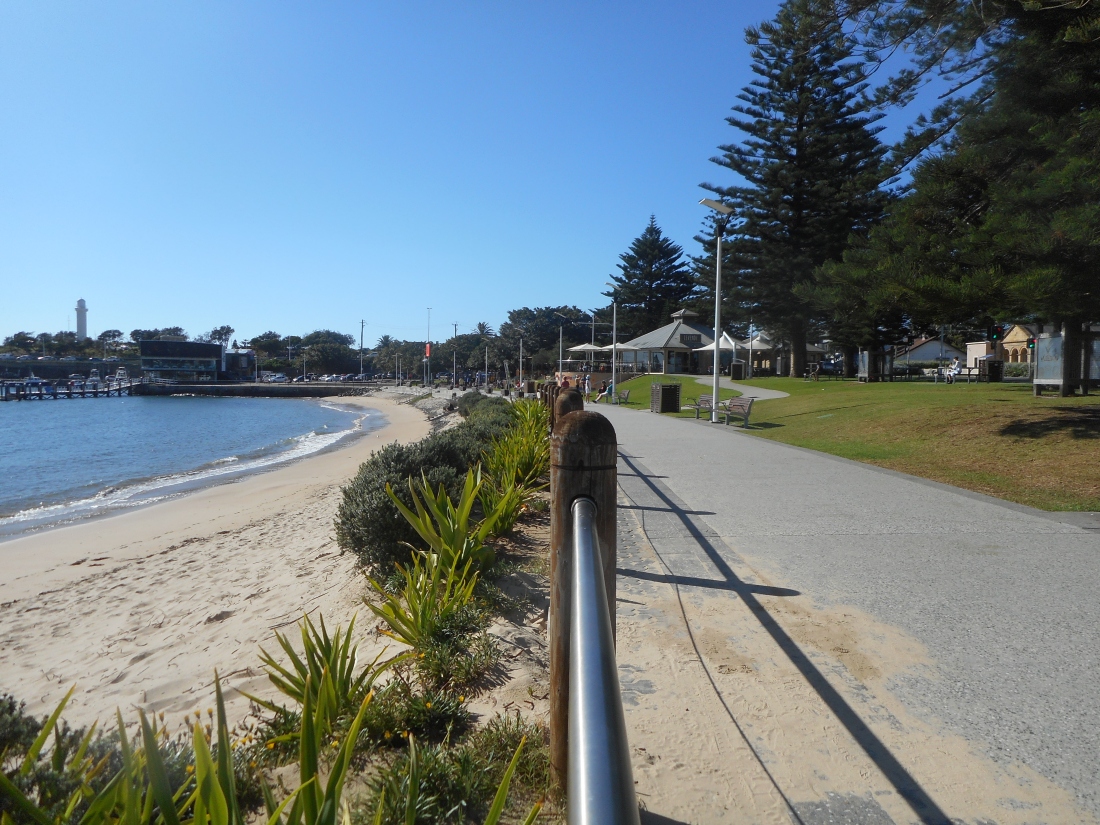 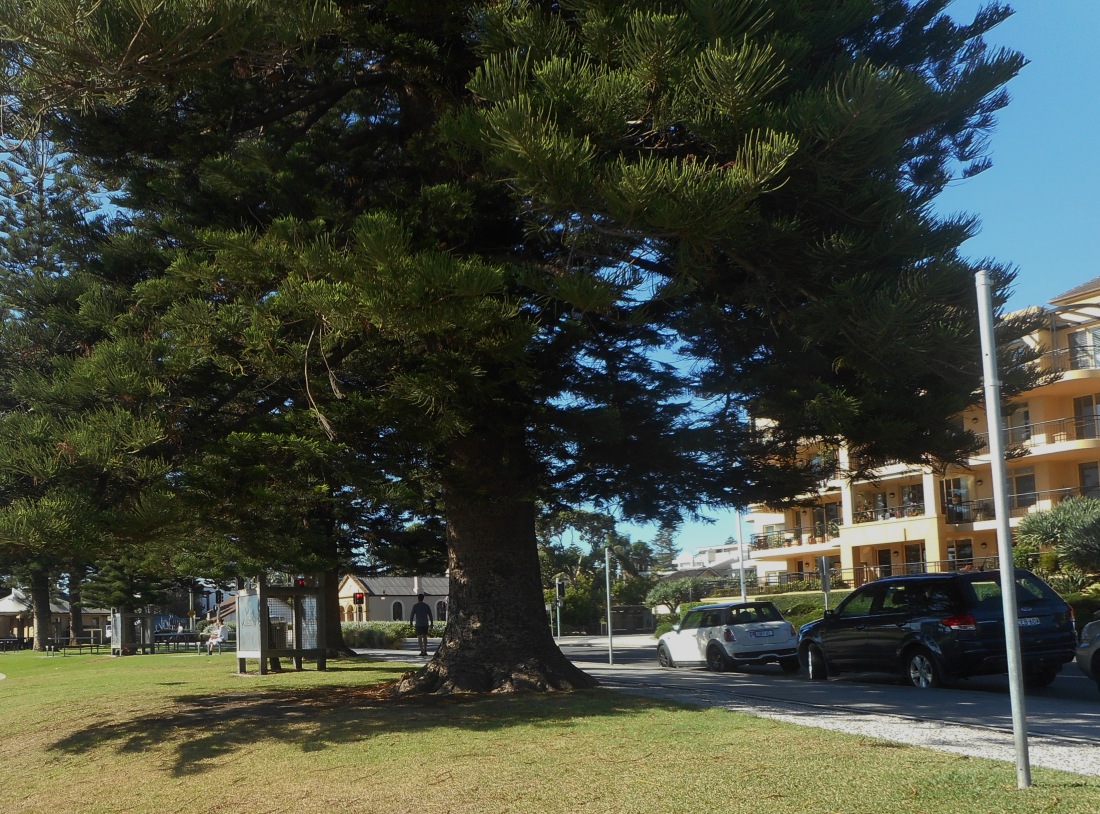 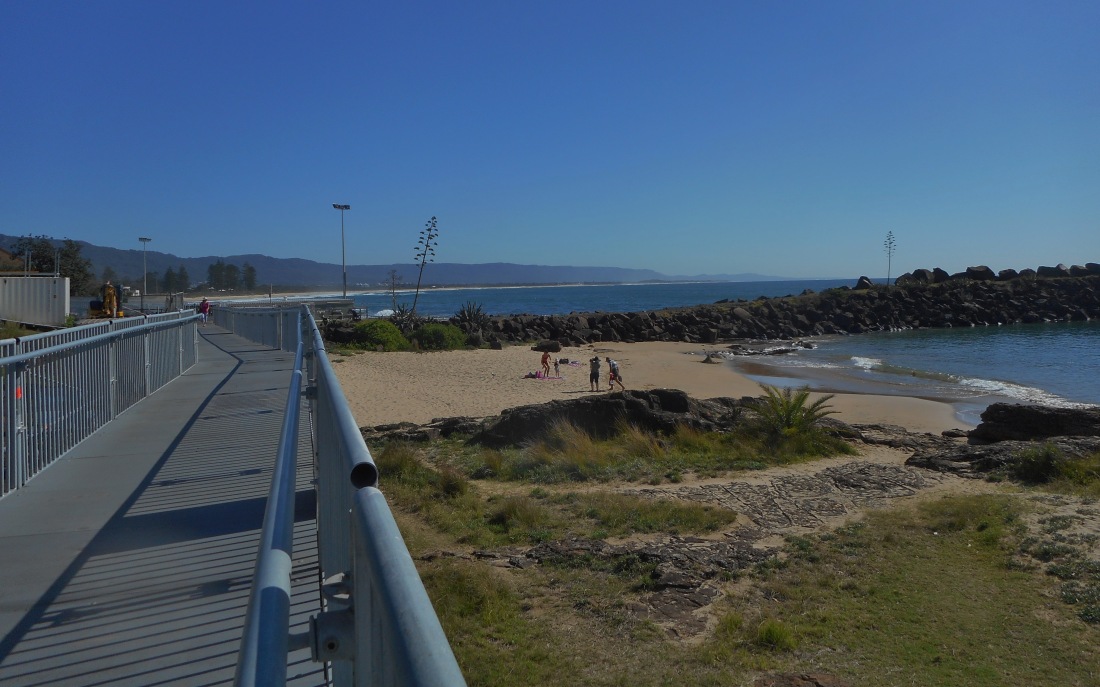 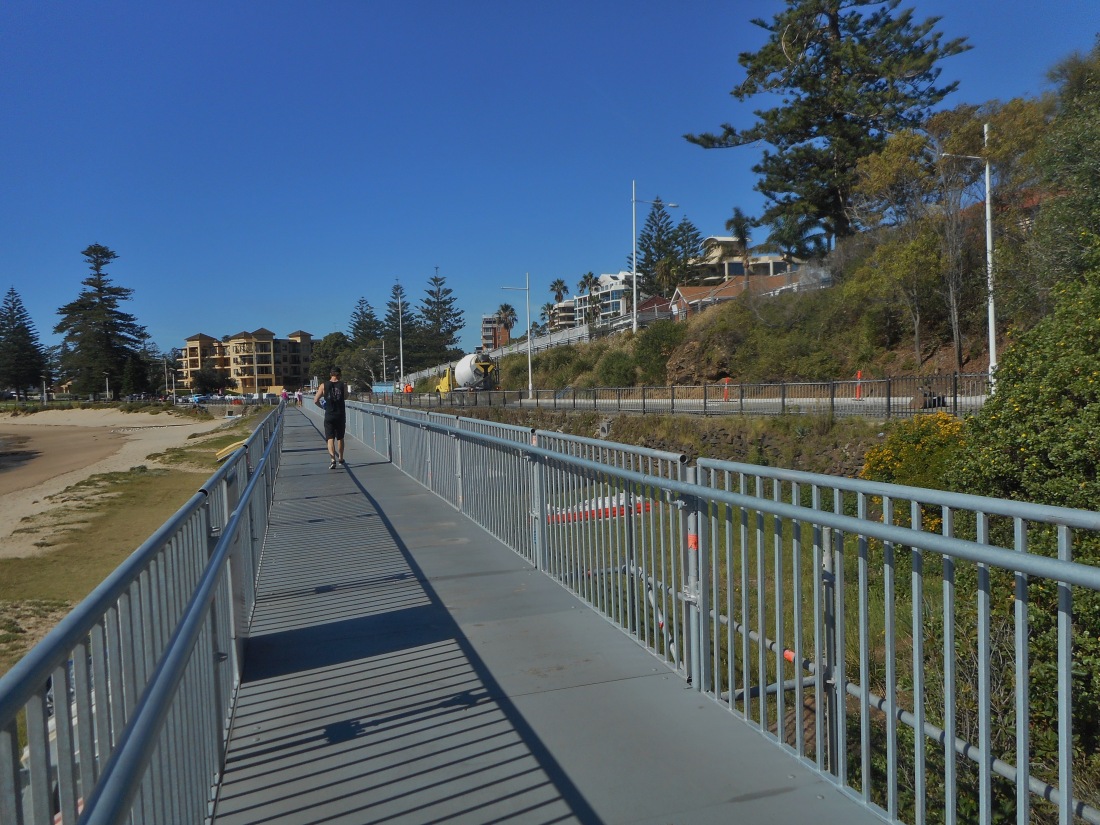 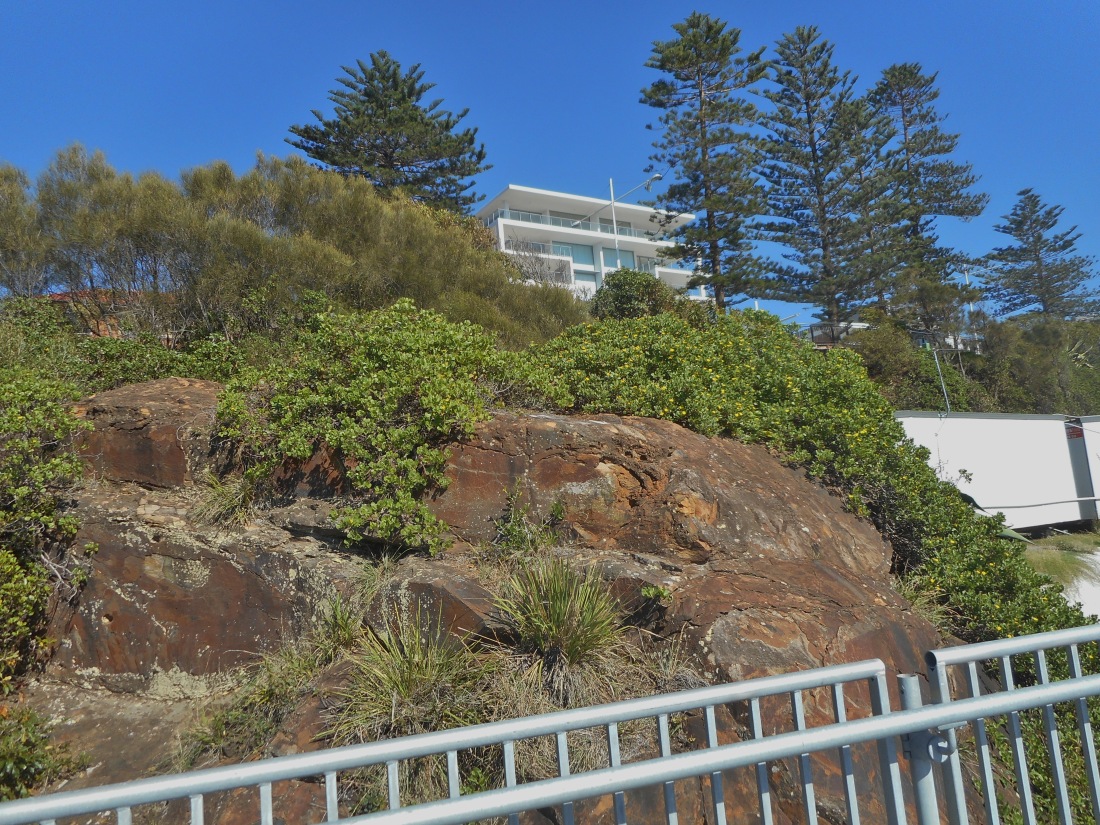 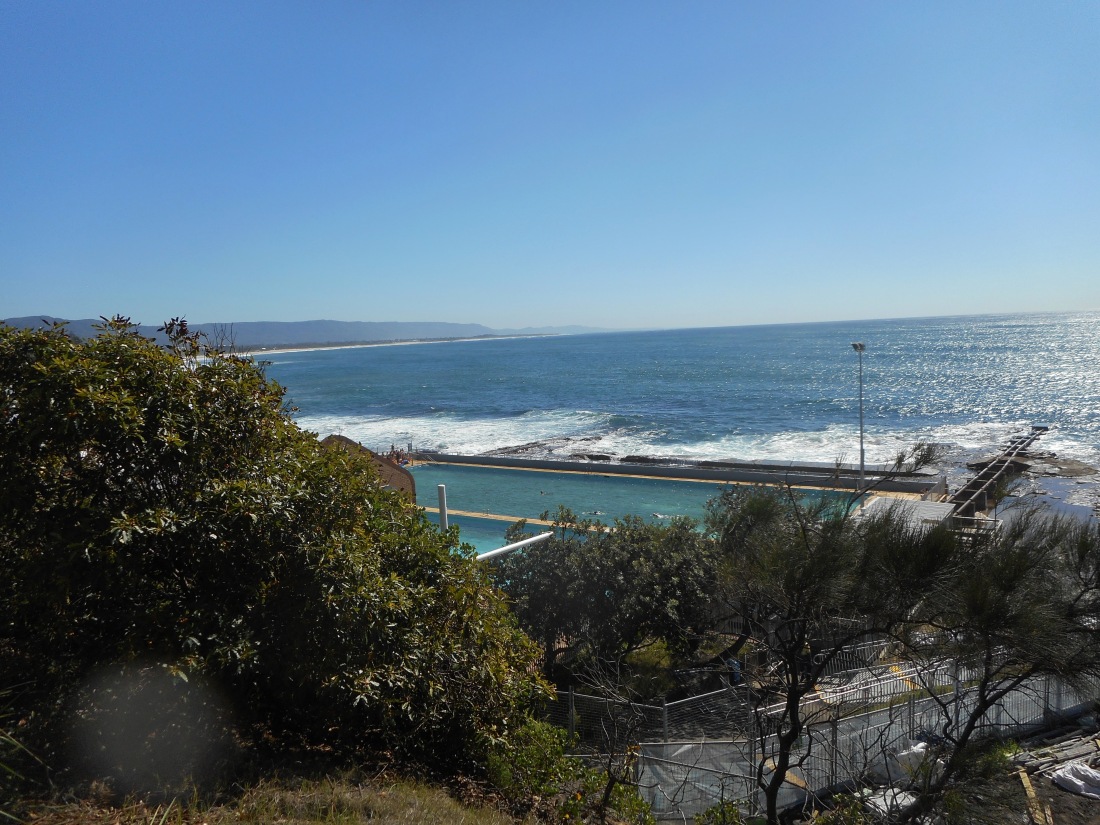 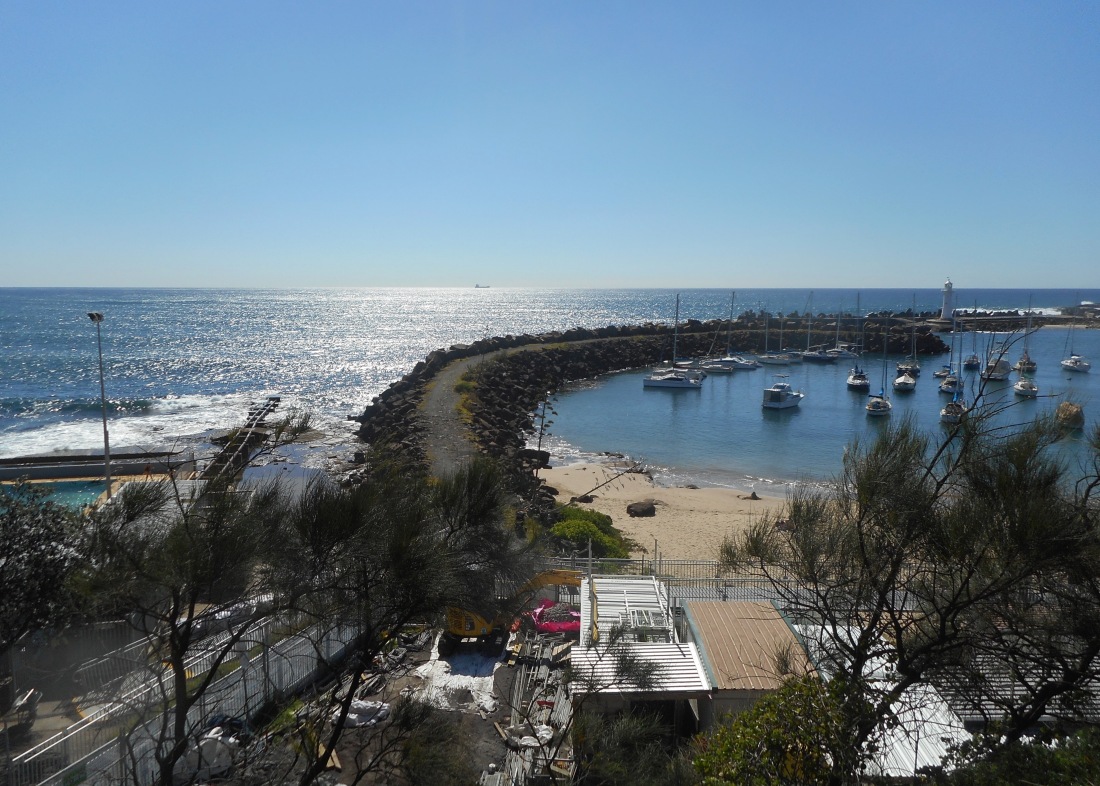 Here at this bus stop I caught the free tram back into the city where I had some lovely hot chilly chocolate drink. Then I took another bus back to the hospital where I spent a bit of time at the outside terrace. I waited then for quite a few hours in different areas in and outside the hospital until Peter was ready to go back home. Our daughter Monika was called at work when Peter was ready. She came and picked us up and drove us back home to Dapto. Next Monday Peter has to see his cardiologist. So we have to wait and see what he has to say.

10 thoughts on “Towards the End of Summer in Australia”