On 19 February 1942, the Japanese mounted two air raids on Darwin and mainland Australia came under foreign attack for the first time since white settlement.

Admiral Chūichi Nagumo (1887 – 1944), the mastermind of the Pearl Harbor attack on 7 December 1941, planned the Darwin raids, which involved 54 land-based bombers and 188 aircraft launched from four aircraft carriers operating in the Timor Sea. The Japanese, who were preparing to invade Timor, correctly surmised that a disruptive air attack on the Darwin base would hinder any Allied counteroffensive. 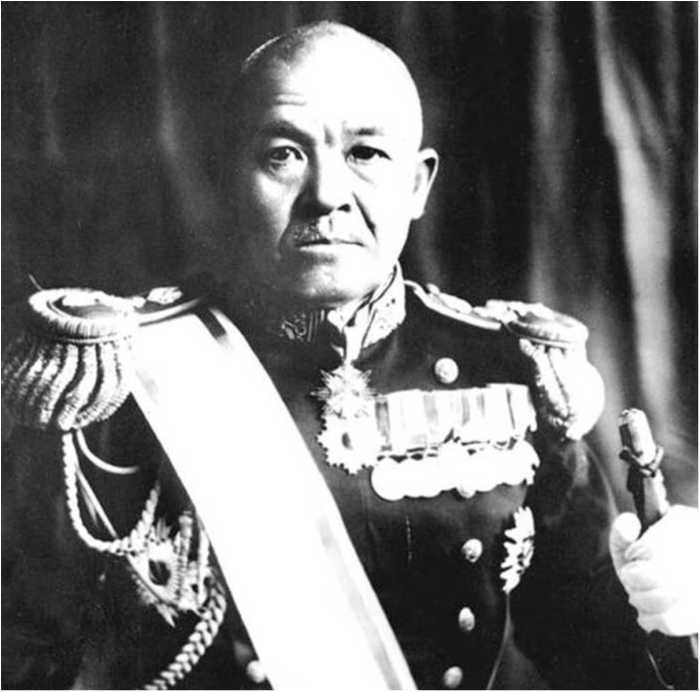 The first attack began just before 10.00 am and lasted 40 minutes. Heavy bombers struck harbour installations and the town, while dive bombers, escorted by Zero fighters, attacked shipping in the harbour, the military and civil aerodromes and the hospital at Berrimah. The second raid began an hour later and involved high altitude bombing of the Royal Australian Air Force (RAAF) base at Parap. This raid lasted about 20 minutes.

Singapore had fallen to the Japanese only days earlier and the civilian population of Darwin, believing that an invasion was imminent, panicked. Looting and disorder was rife and approximately half the city fled south in an event which became known as the ‘Adelaide River Stakes’. Hundreds of Australian servicemen abandoned their posts. Three days after the attack 278 servicemen were still missing.

Together the two raids killed at least 243 people and between 300 and 400 were wounded. Twenty military aircraft were destroyed, eight ships at anchor in the harbour were sunk, and most civil and military facilities in Darwin were destroyed. The Australian government, concerned at the effect of the bombing on national morale, played down the event and claimed that only 17 people had been killed. 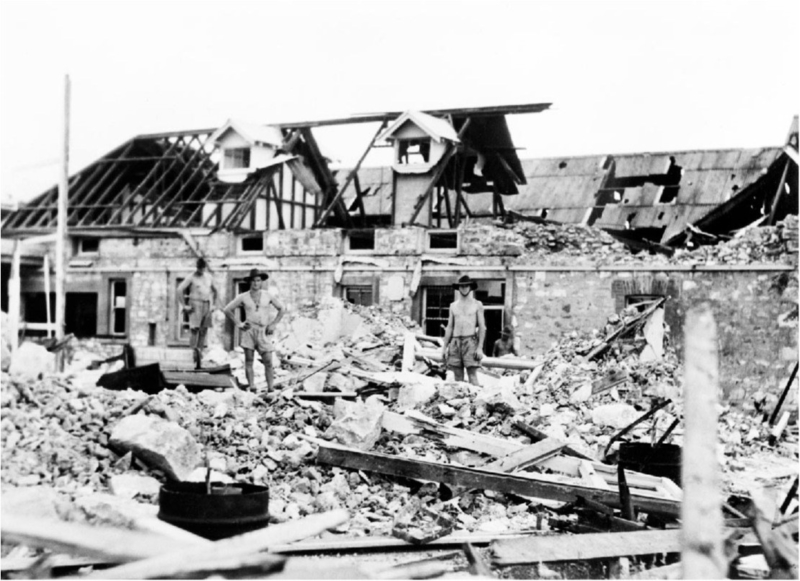 In the coming months other northern Australia towns, such as Townsville, Katherine, Wyndham, Derby, Broome and Port Hedland, would suffer from Japanese air attack. Further south, Sydney and Newcastle were attacked by submarines. Darwin would be bombed a total of 64 times, the last raids occurring in November 1943. None of these subsequent raids would, however, match the ferocity of those on 19 February 1942.