It was windy and cold today, however plenty of sunshine and beautiful clear air. We thought it would be wonderful to go up to the highlands on a day like today. To drive up Macquarie Pass was no problem. Here is what it says about this pass in the Wikipedia:

“Macquarie Pass is an eight-kilometre-long section of the Illawarra Highway passing through Macquarie Pass National Park. It was opened in 1898.[1]

Macquarie Pass links the Southern Highland town of Robertson to the coastal town of Albion Park, descending the Illawarra Escarpment via a very narrow bitumen roadway, which has several single-lane sections and is mostly two lanes with double “no overtaking” lines. It is in the Shellharbour local government area.

This section of roadway is very steep, and contains a large number of hairpin bends, resulting in buses and trucks needing to reverse on some of the bends. The pass is quite notorious for accidents due to its nature, and drivers and riders are required to be cautious.

After heavy rain, the Macquarie Pass can be closed due to flooding on the top half of the pass. Cars and motorcycle riders may opt to use Jamberoo Mountain Road between Robertson and Jamberoo, while trucks are advised to use Mount Ousley Road (Southern Freeway) and Picton Road as an alternative.

The road is very popular with motorcyclists on weekends and public holidays. The Shellharbour and Wingecarribee Councils and the NSW Roads and Traffic Authority have therefore published a safety brochure entitled ‘Motorcycling Macquarie Pass.'[2]”

We reached Robertson and decided we would first of all have an early lunch with one of the famous Robertson pies and a cup of tea. The pies were delicious as ever. We have frequented this PIE SHOP in Robertson for over fifty years. The pies there are really special. Peter had a pepper steak pie and I had a beef curry pie. A hot cup of tea with it was lovely.

In the Wikipedia it says that the road is very popular with motorcyclists on weekends and public holidays. And so it is. At the pie shop for instance scores of motorcyclists had just arrived for a well deserved break. The eating section of the shop got pretty crowded after a while for lots of other holiday makers with children on winter school holidays had also arrived. The shop did a roaring business with their pies.

Near the railway line and near what used to be Robertson station is the little bit of rainforest which we had not been visiting for decades. Today was the day. We got ourselves reacquainted with it. There is a round-track of only about 600 m. We walked along it and felt like being in another world. 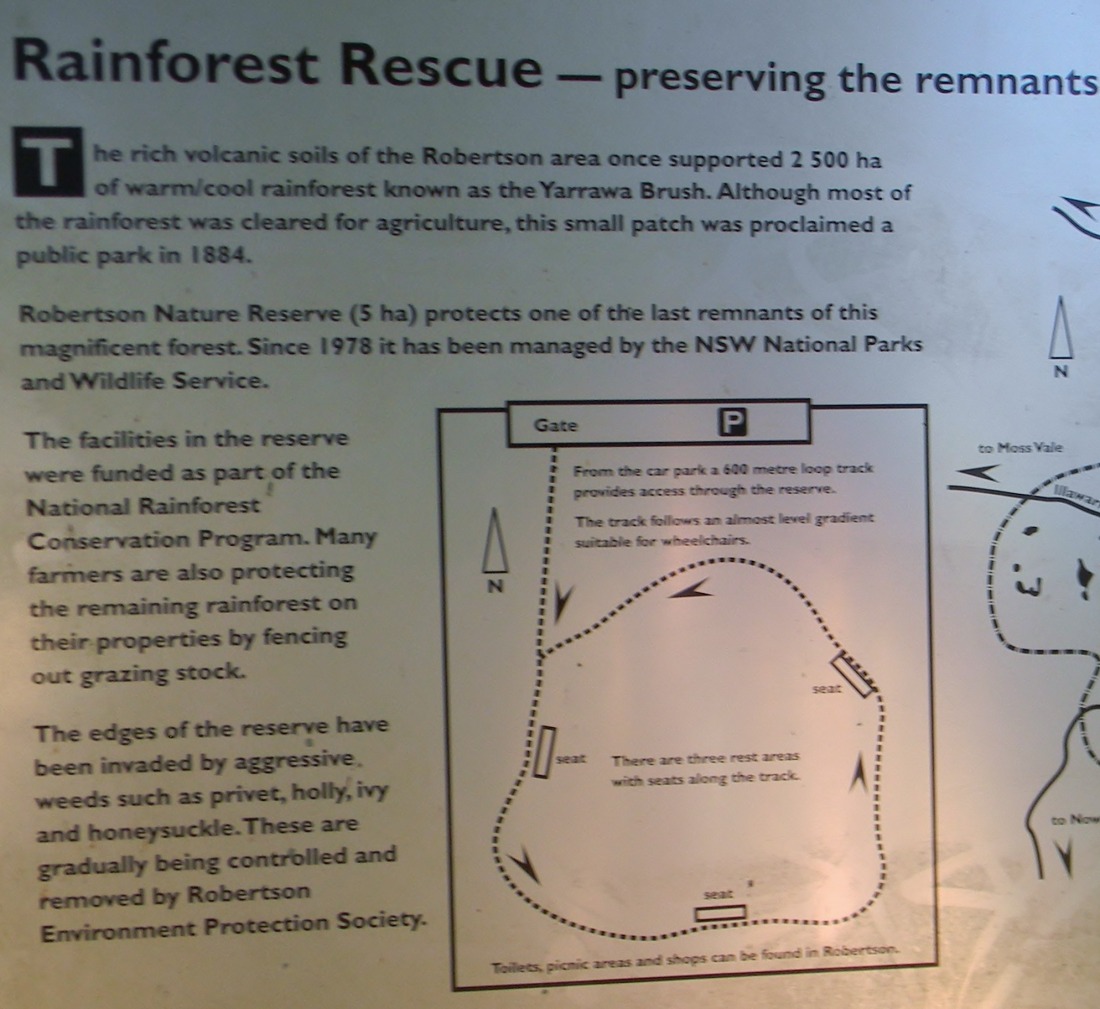 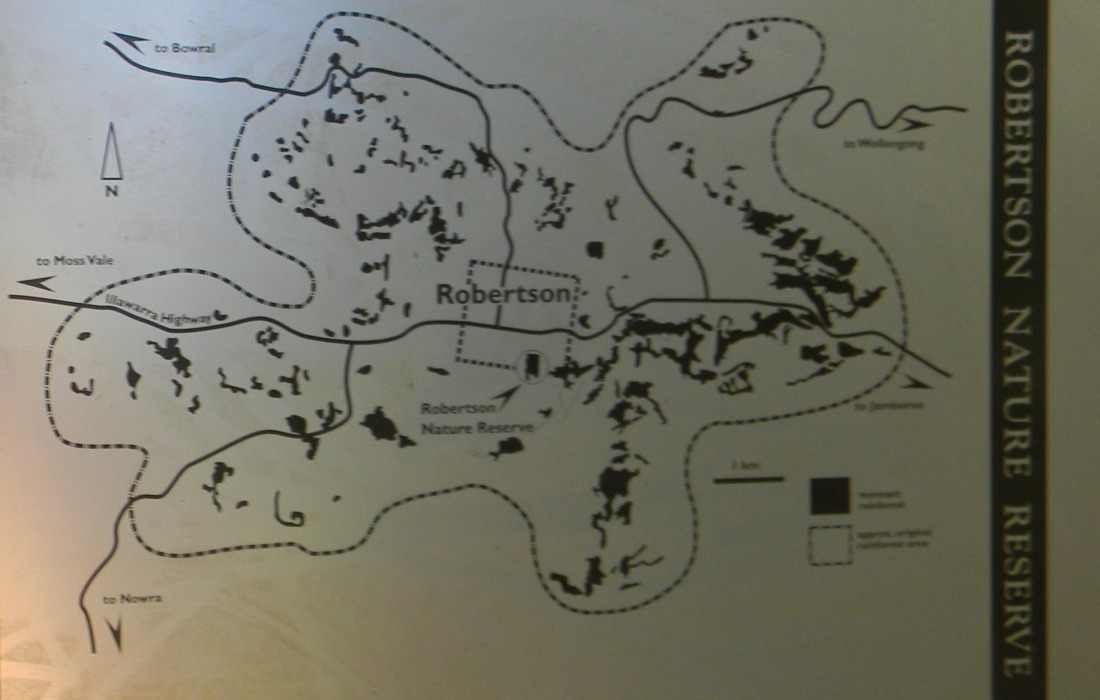 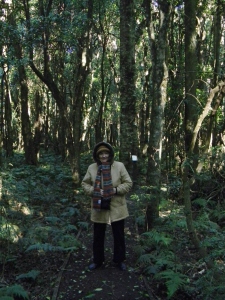 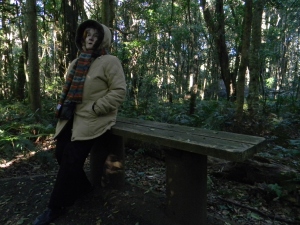 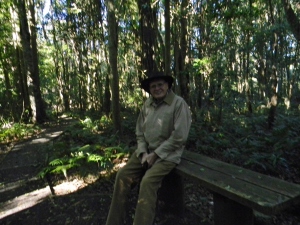 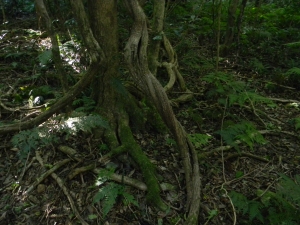 Earlier in the morning on the way to Macquarie Pass we stopped at the Marshall Mount Dance Hall. Our daughter Monika liked to go to their dances nearly forty years ago. Looking at the hall today Peter recalled how he drove to this hall on a Saturday night to pick up Monika and her friends after the dance had finished. We noticed today also a building next to this hall which used to be the Marshall Mount Public School.

We did a little detour through the country side where we noticed some ducks crossing the road. All in all we had a lovely day on this beautiful sunny winter day with gusts of wind that felt very cold. 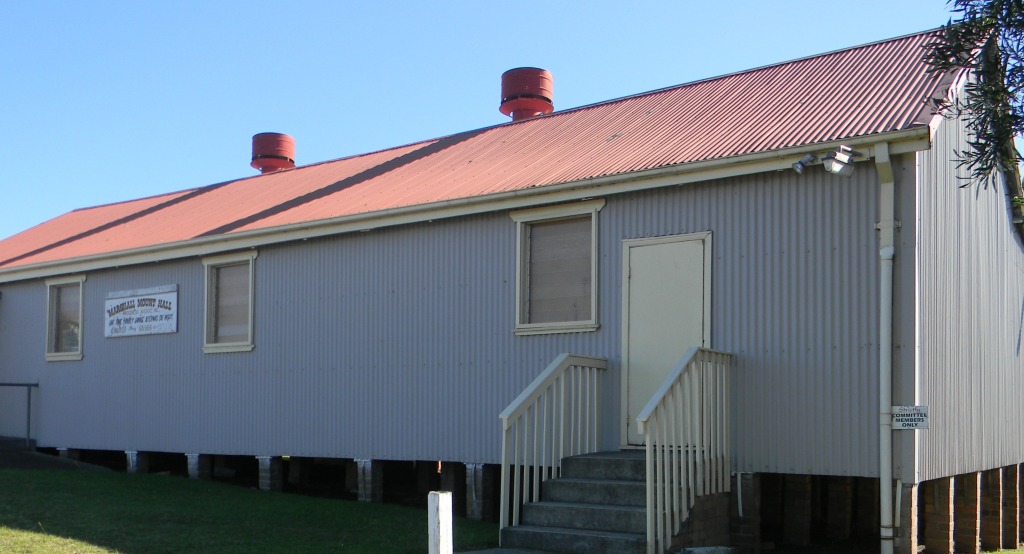 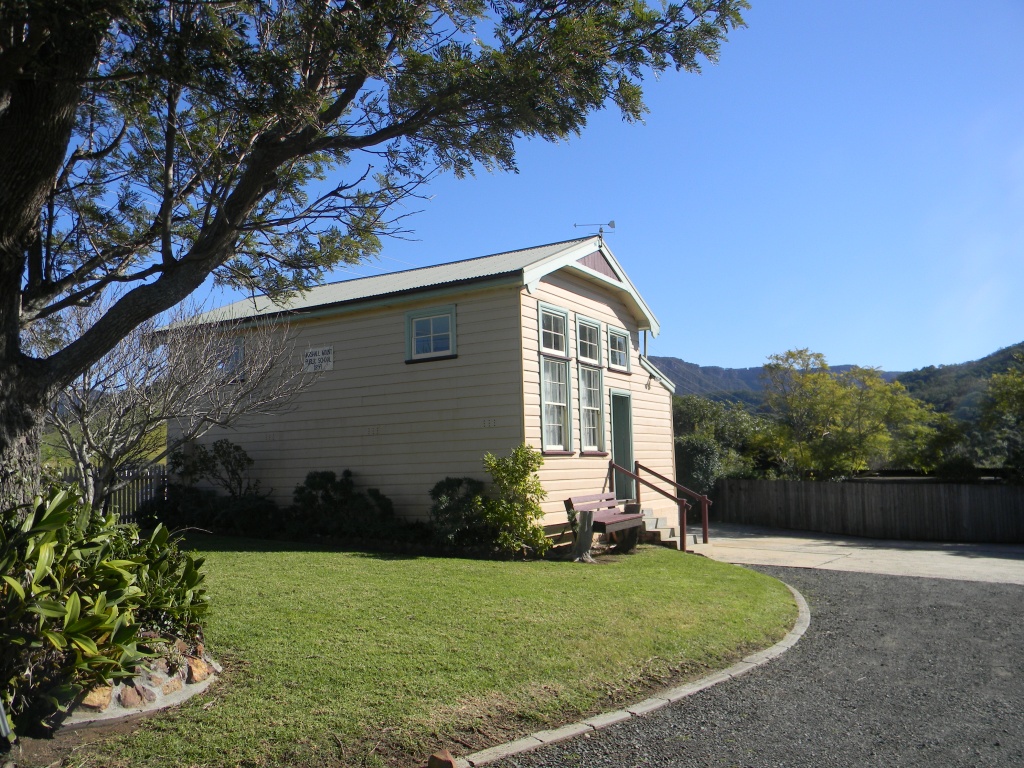 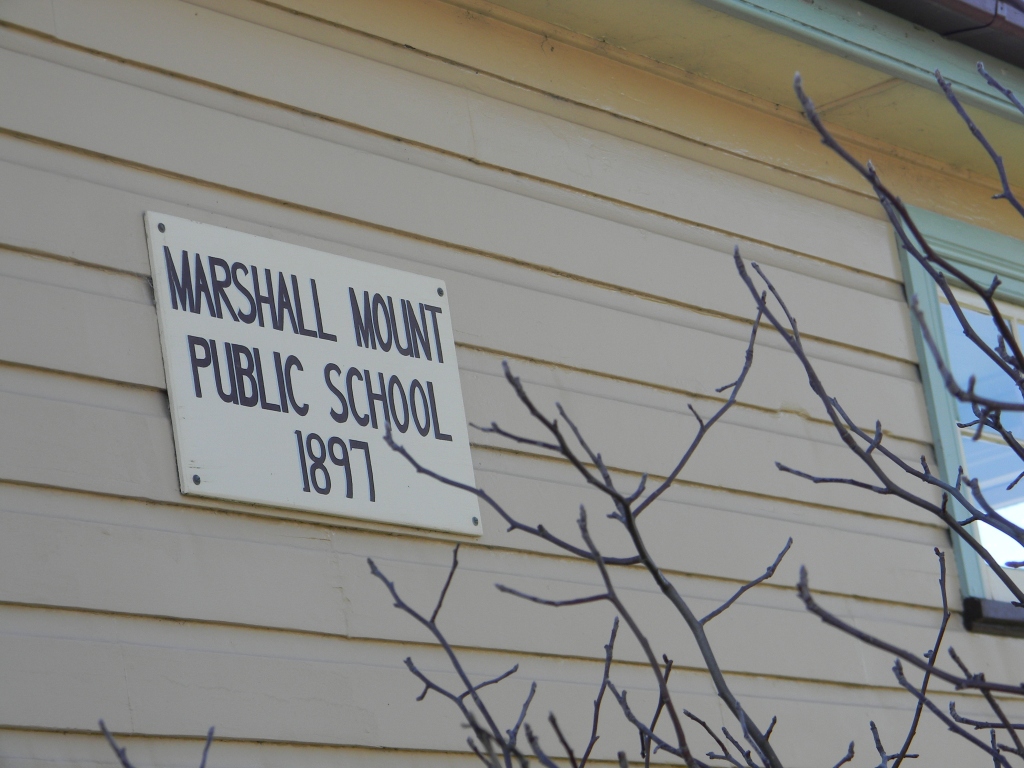 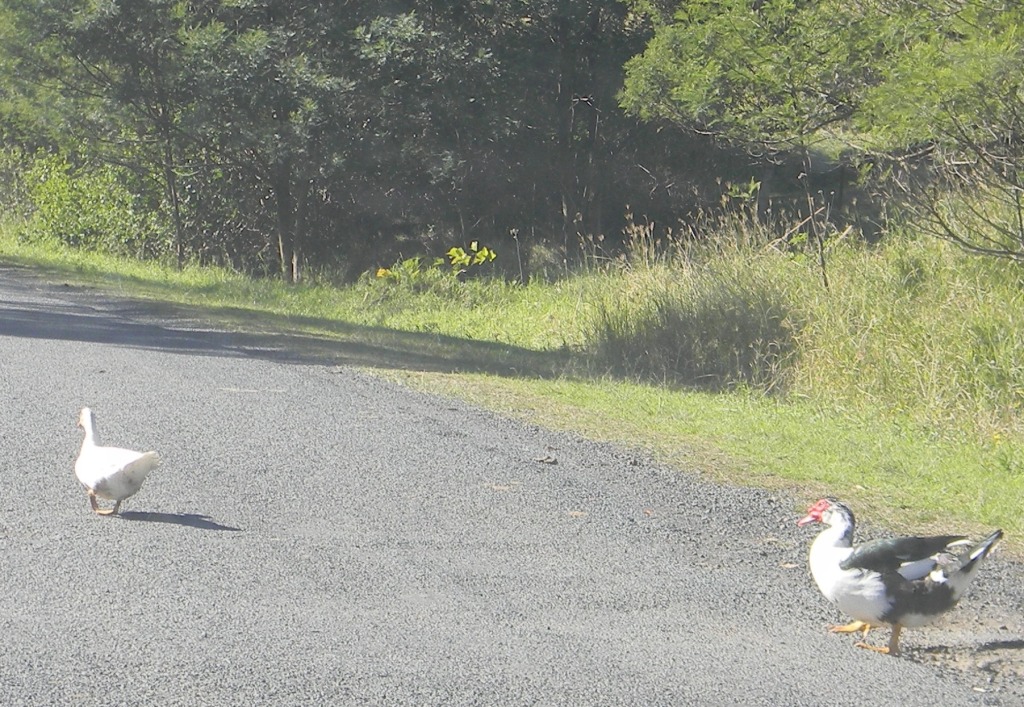 13 thoughts on “Remnants of a Rainforest”