They were deployed to confiscate her phone, dig through her rubbish and search her car.

If ou want to read more about this please go to

I glanced over newly published blogs that I had not seen yet when I came across the above one. It made me realise that more and more we are not allowed to say any more what we think. I want to point out here that I am in principle not against the G20, not at all. I mean I too may have some objections but I want the G20 to go ahead. However, I do not believe the meeting is going to be stopped by some people displaying a few stickers.  I am very concerned when people are not allowed to voice their objections any more.  What sort of a world do we live in when security forces over react to such an extent? Does our government want to stay in power by scaring us to death?

On a lighter note, we had a lovely day in Sydney yesterday. We saw Caroline and Matthew. We also saw quite briefly Matthew’s daughter Alex who came with her boyfriend to take Matthew out for lunch for a belated Father’s Day meeting. Caroline and Matthew showed us heaps of beautiful photos from their short stay in Bali. They packed a lot of things into the few days there including their friends’ Wedding Reception, which was the reason for this trip.

After we had some coffee Matthew left for his lunch and we had lunch with Caroline. Rather than go to the park for a picnic lunch, we did eat our salads at Caroline’s place and had a cup of tea also. We assumed the park would be packed full of people since it had turned out to be a beautiful sunny day. After lunch Caroline drove us to Centennial Park. She soon managed to find a parking spot. There were  hardly any spots left, even though it is a huge park with parking all along the different drive-ways that go through the park.

We then had a lovely walk  in our toe shoes. A few hours later Matthew had arrived back home and we had tea and excellent pieces of cake with him before driving back to Dapto.

Caroline and Matthew had given Peter a bottle of duty free Hennessey as a belated Father’s Day gift. It was great that we could go on this outing to Sydney and meet Caroline and Matthew after their exciting trip. I had been somewhat concerned that maybe Bali was not such a safe place to visit. But it turned out that my concerns had been totally unwarranted. 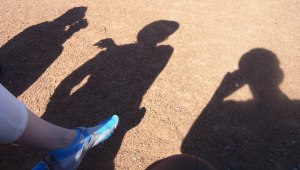 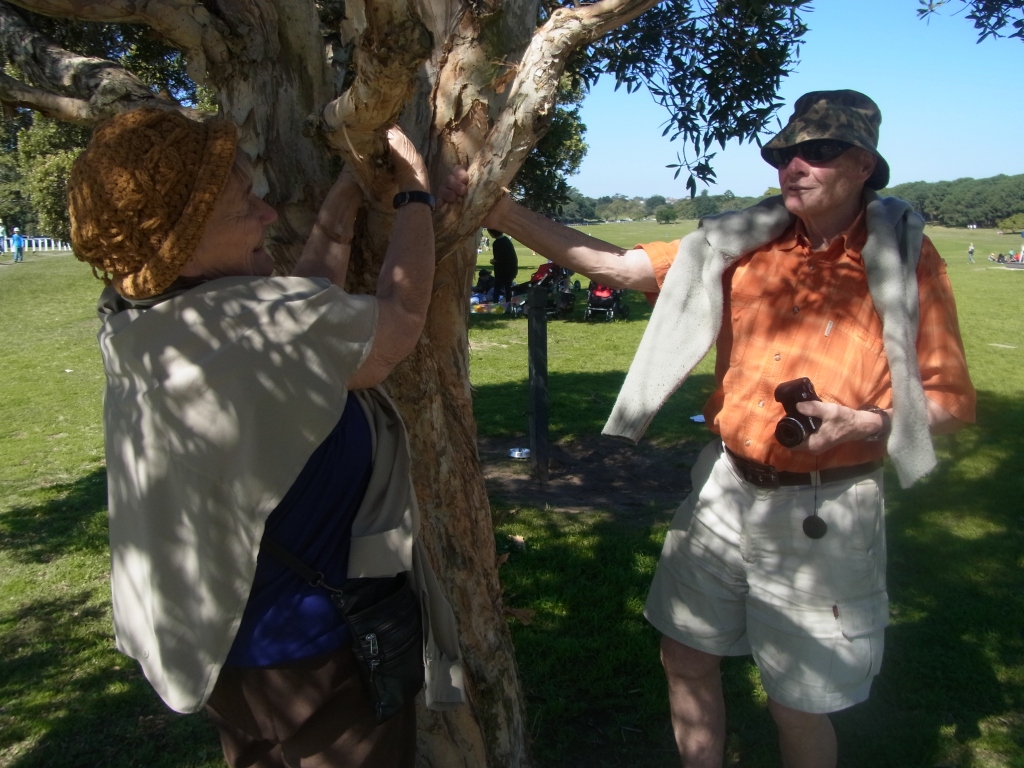 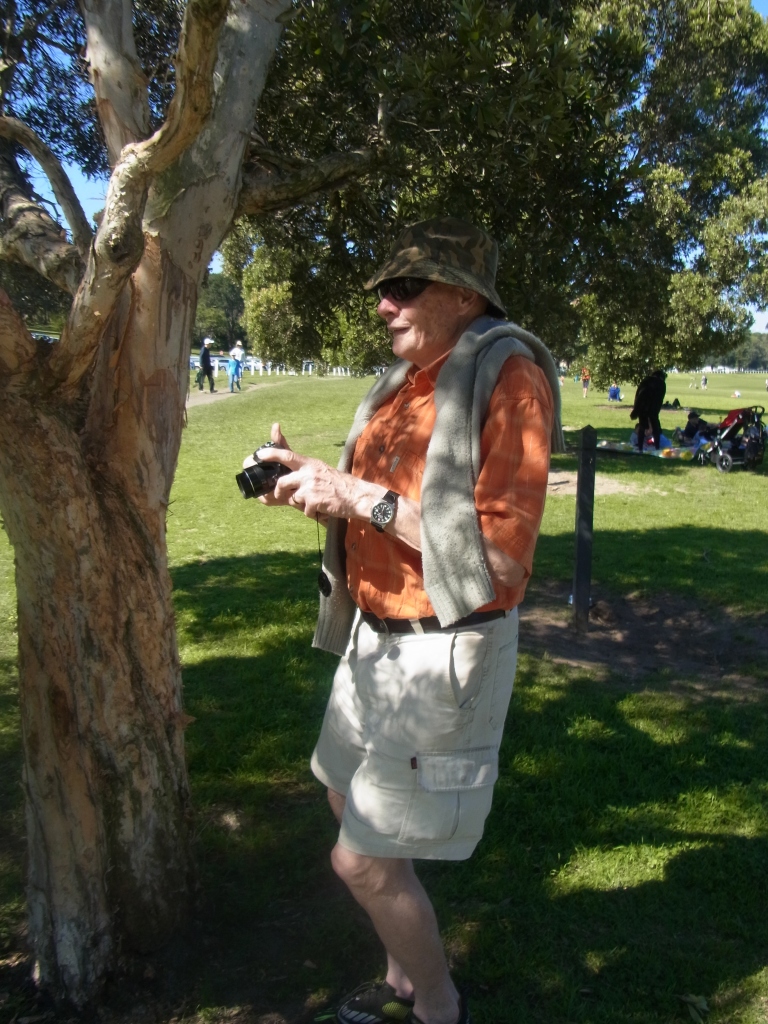 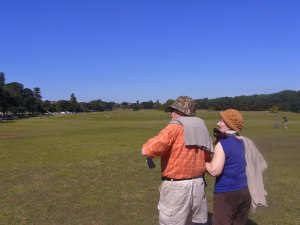 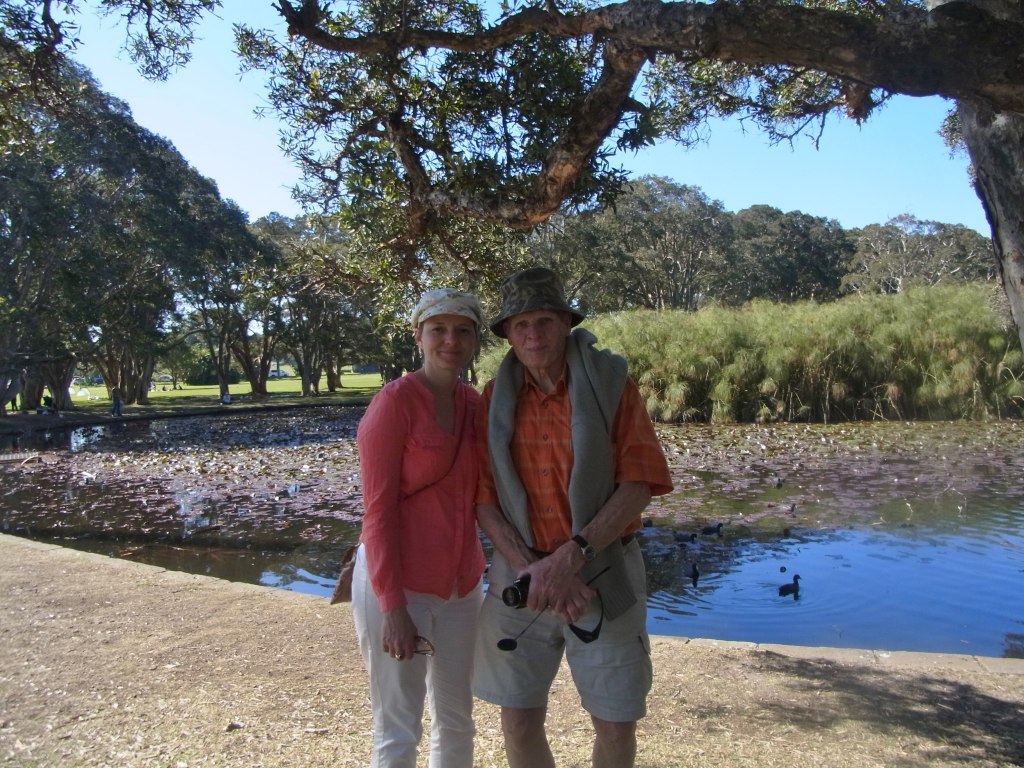 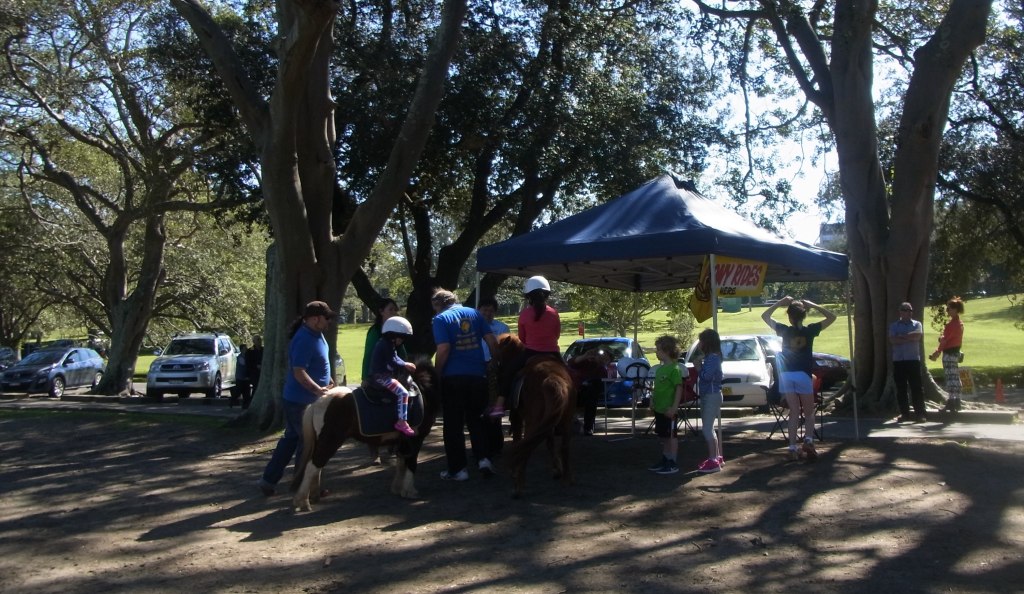 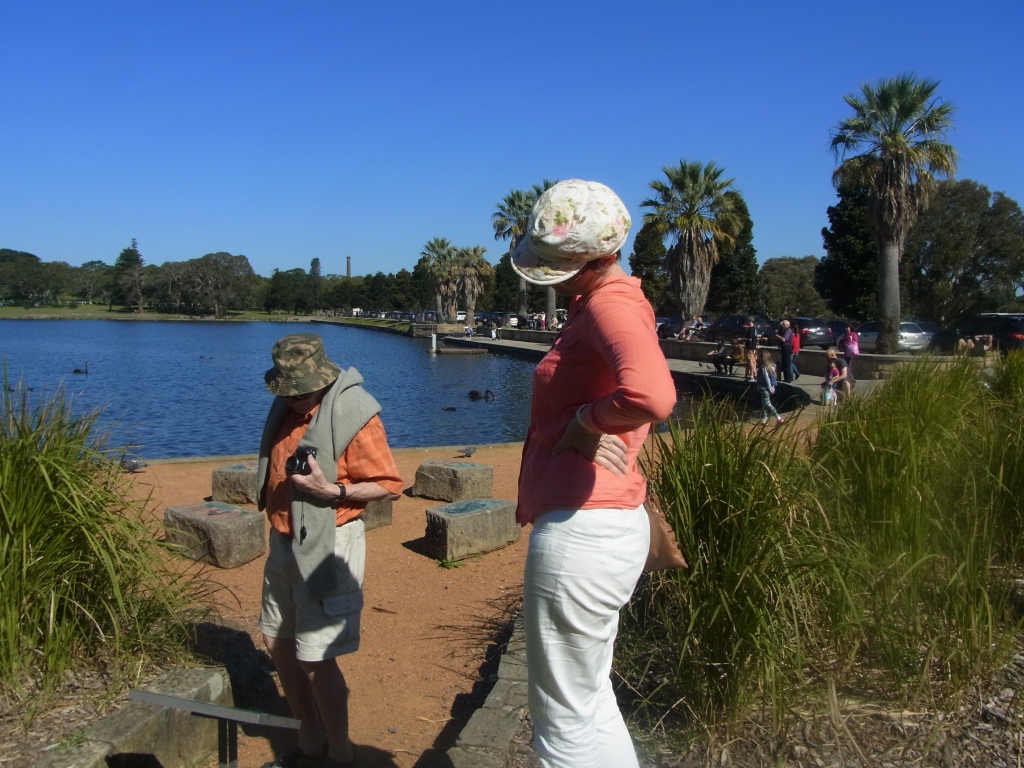 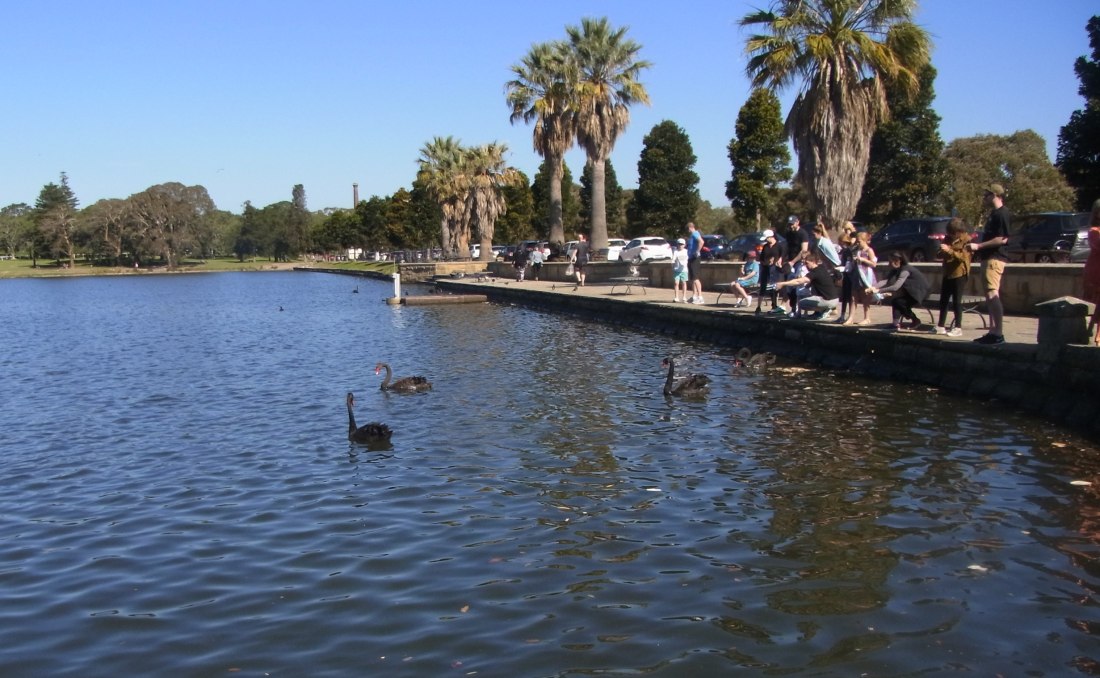 PS: Here is another update.

Does this make your mind boggle?