Peter took this picture on the 21st December 2012, our Wedding Anniversary. The Corbett Gardens are in Bowral. This day in 2012 was the last time we went to see the Gardens. Over the years we did go a few times to have a look at the tulips there in spring time during the tulip festival. This year we missed out again on seeing the tulips there.

Two years ago in December we quite liked to walk through Corbett Gardens on a summer day. There were no tulips there, but the gardens looked lovely none the less. 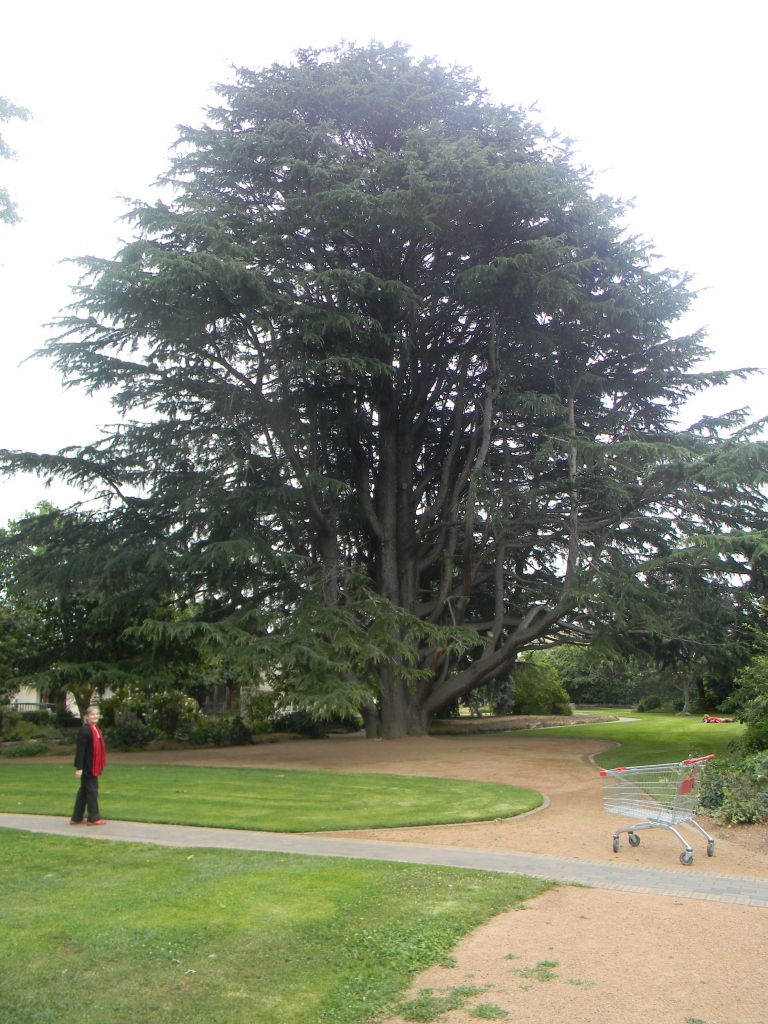 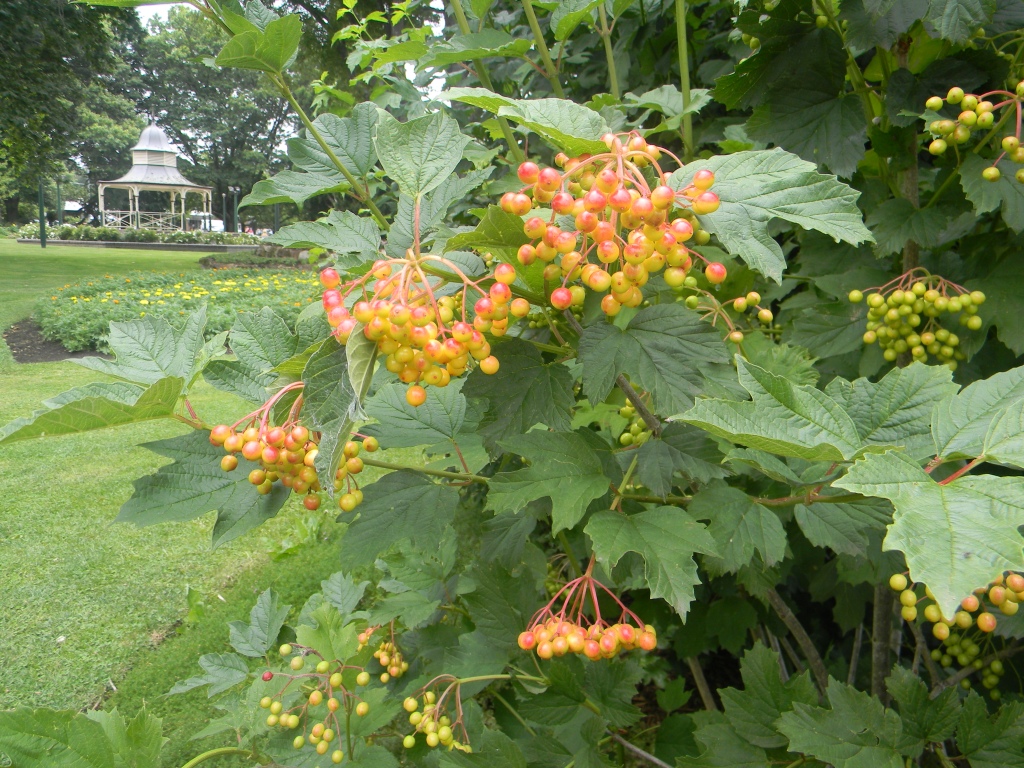 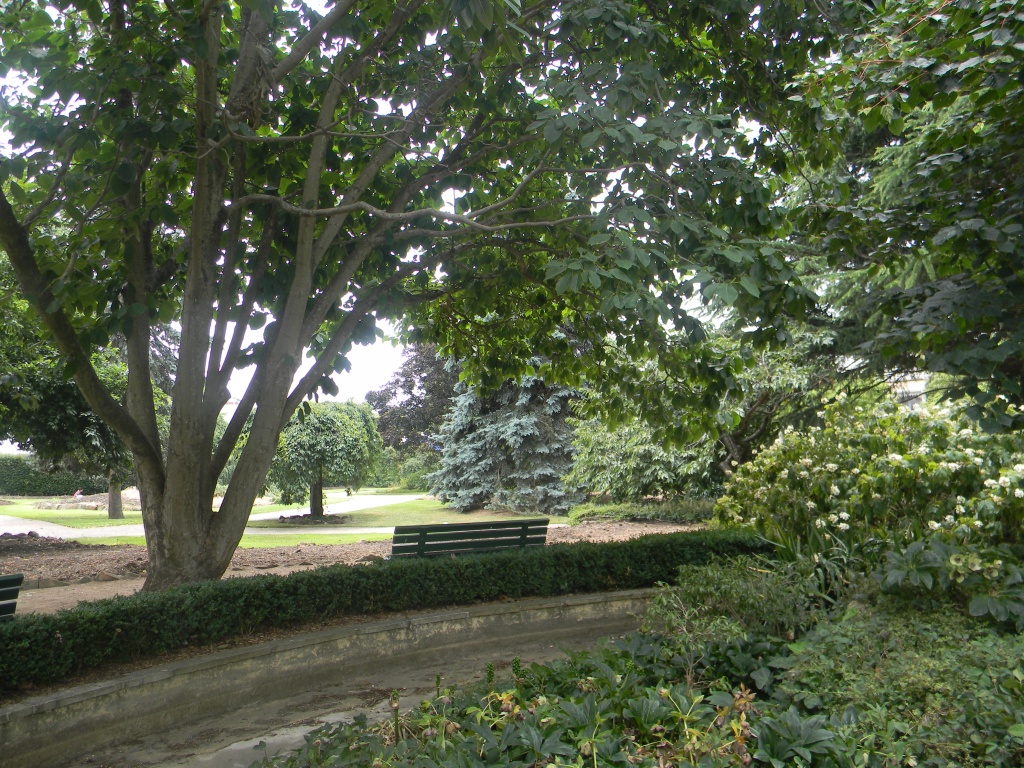 On the way to the Gardens we had stopped at the Bradman Museum. 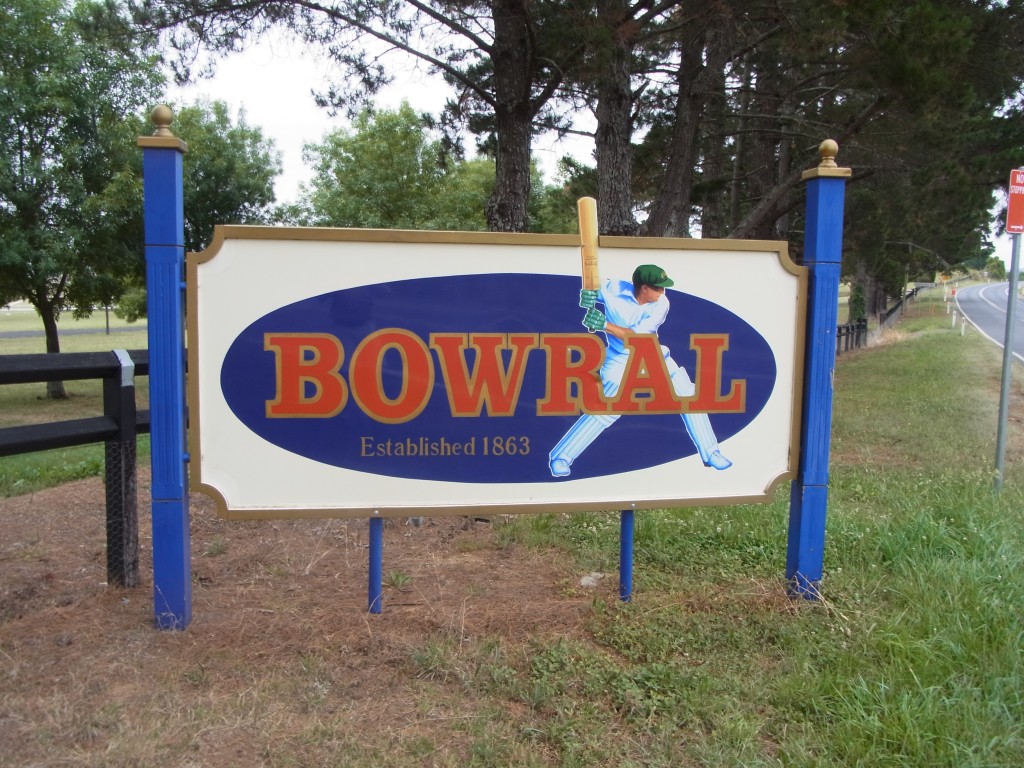 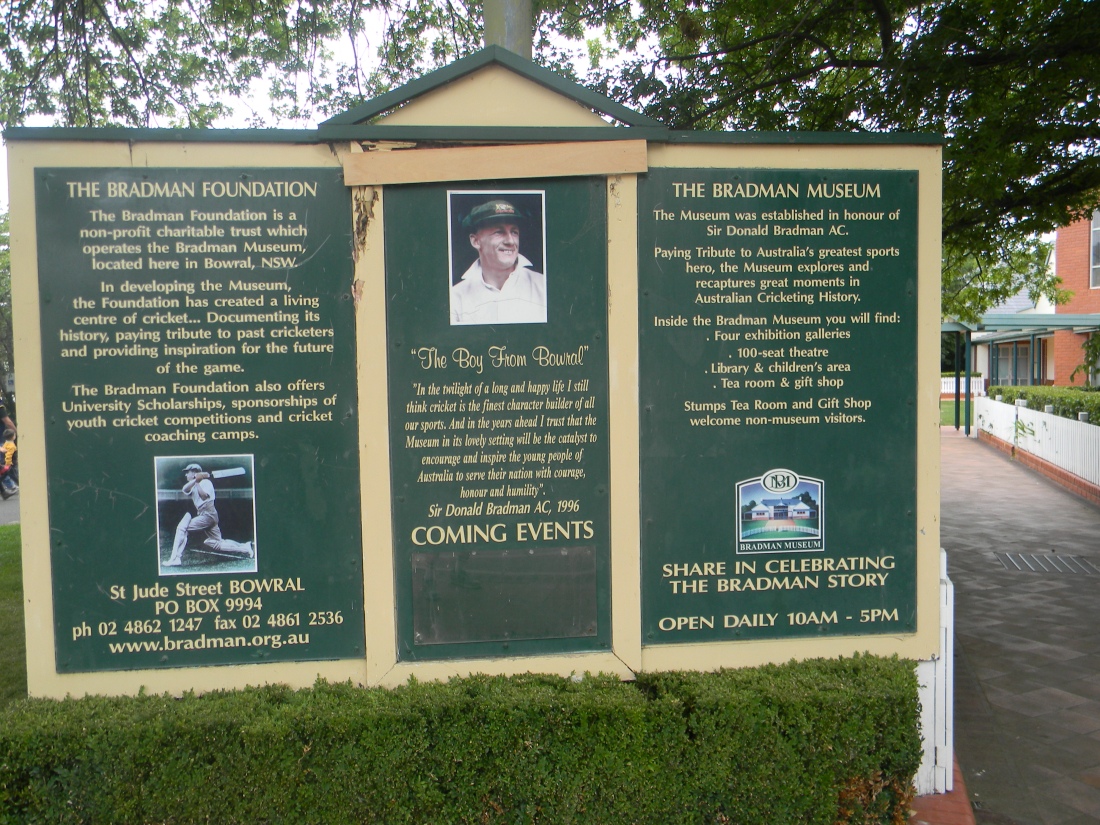 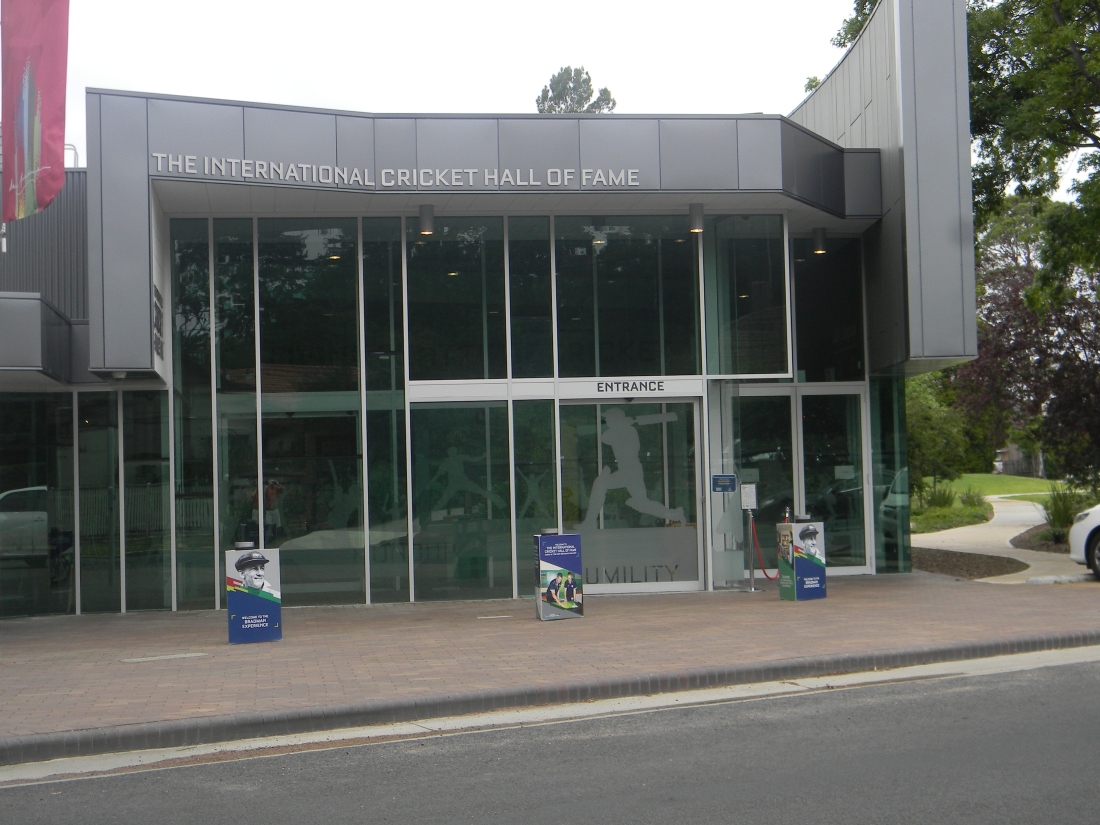 Some refreshments were very welcome. 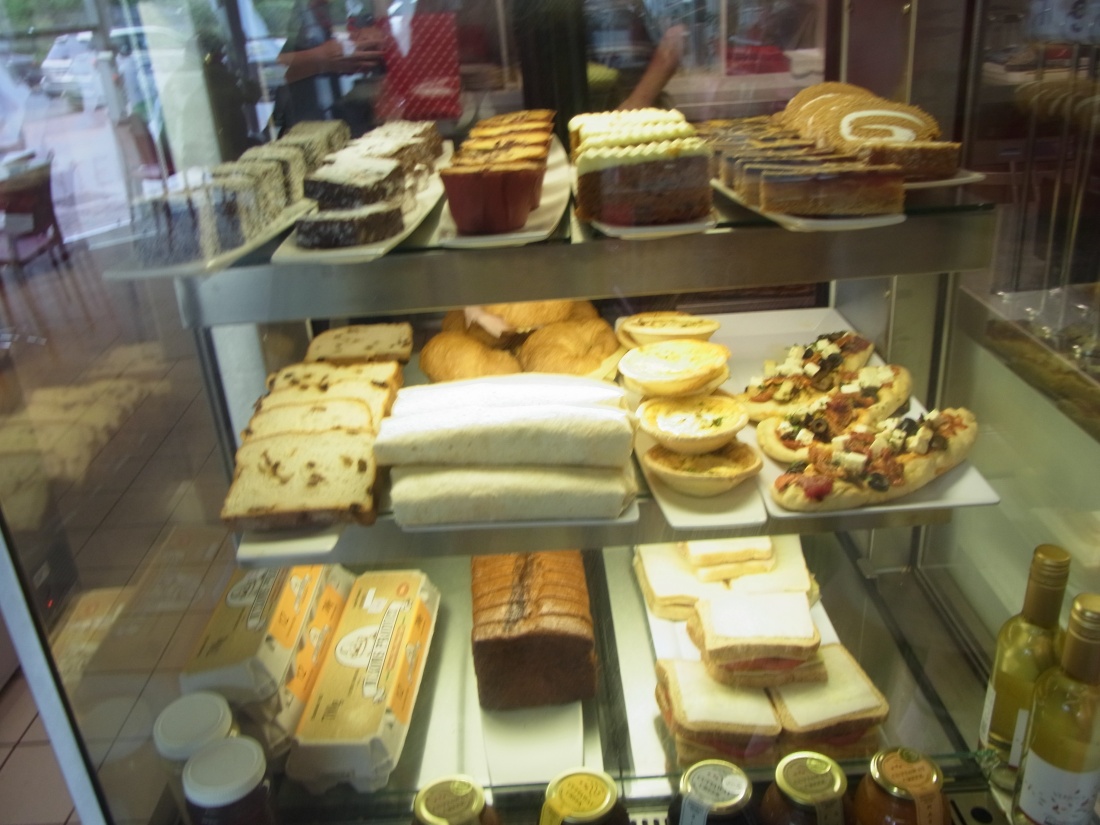 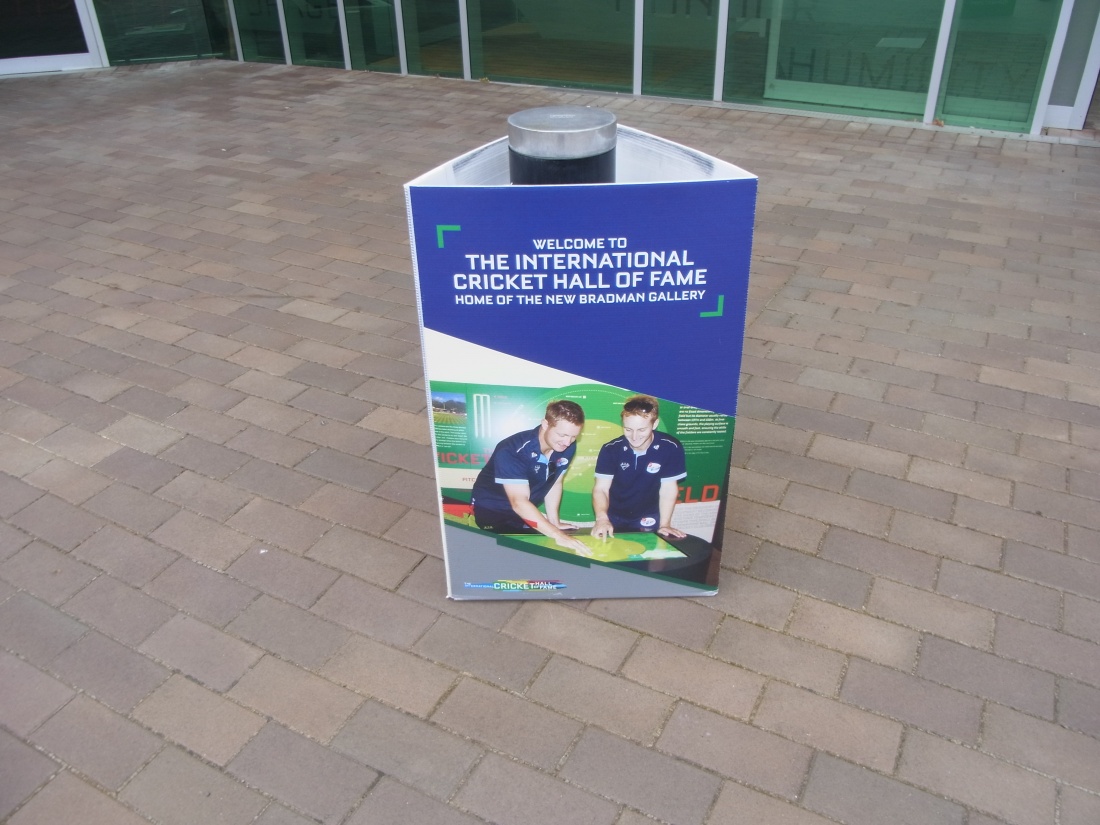 11 thoughts on “Two Years ago in Bowral”