Gaby, Caroline and Matthew had come to Sydney Airport to farewell us. 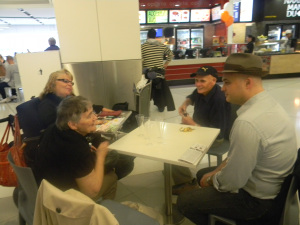 Peter took a few photos in Kuala Lumpur at the airport. 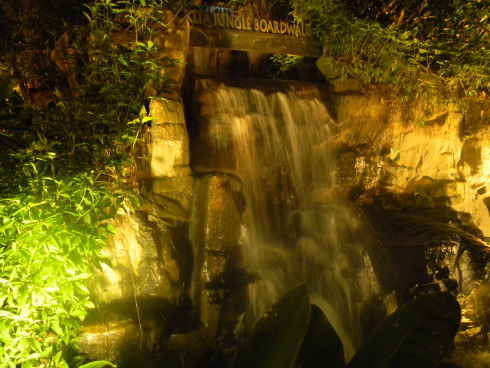 We enjoyed the Tropical Garden in the midst of Kuala Lumpur Airport.

When we arrived at Tegel Airport there were Daniel, Ilse and Ingrid waiting for us.

They took us first of all to Scharnweber Strasse, where Ilse lives. It was Spargel (Asparagus) time in Berlin. Ilse served us a sumptuous Spargel lunch. Soon after lunch, Ilse’s son Daniel drove us to our holiday unit in Bastian Strasse. We stayed in this unit for fifteen nights. On the morning of Tuesday, the 15th of June we were…