I always find my walks more interesting when I can take some pictures while I am walking, that means I really like to just stroll along. Taking pictures gives me an excuse to walk at a leisurely pace. I like to walk slowly so I can better notice a few details about what is beautiful to look at.

Right now, I think I need a break from reading articles on what is going on in the world. There’s just too much to read, and I cannot possibly read everything that interests me.  However, I am very glad that so much information is available on the internet. Unfortunately, sometimes it just gets too much. For relaxation I’m now going to publish some more pictures that I took on a little walk a few days ago.

I started this post in the morning. It is evening now. In the meantime Peter and I watched the above Video. We watched it with several breaks in between. You can find this video  also here on Dr. Stuart Bramhall’s site:

Brexit,Trump, Syria and the Fabricated War on Terror

Stuart did write a film review about it. It is a BBC production directed by Adam Curtis. Stuart says that in this fascinating documentary, Curtis explores the link between the rise of Putin and Donald Trump, the Brexit vote in Britain and the fabricated War on Terror. Having watched this video now, I must say that I too find this video fascinating. While watching it, I often thought, that we live in a crazy world. Really, it is extremely difficult to see what is “normal” in our world. We all seem to be manipulated by one power or another. Now back to my pictures. 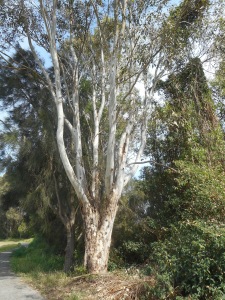 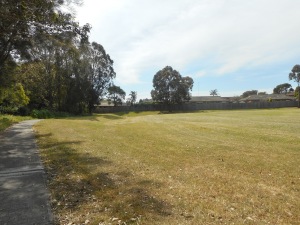 That morning I took at first a few pictures in Lakelands Park. One of my neighbours came along and talked with me for a while. I took some photos as she went further along the footpath. She said she wouldn’t mind if I took a picture of her. However, the close-up photo I took of her did not turn out very well. So I am not going to publish it.