The following are copies from the Wikipedia:

The Cooks River, named by James Cook in 1770 when he sailed into Botany Bay, is crossed by the Princes Highway, about 3 kilometres (1.9 mi) to the south of the church. The suburb of St Peters, in which the church is located, was named as a result of the area’s proximity to the church.

The site contains three main buildings (St Peters Church and hall; a former rectory, built in 1906; and the present rectory, built in 1996) and a remnant graveyard.[3] The church building is unique in that it is built of sun-dried bricks with stuccoed finish forming the walls. The surface of the walls are expressed to simulate stonework and have attached buttresses supported on sandstone footings integrated into the sandstone footings of the walls.[3]

The church is listed on the NSW State Heritage Register[4] and the Register of the National Estate.[5]”

In February 1948 an Act of the New South Wales Parliament (Act No. 48 of 1968) was passed authorising the use of the cemetery land for purposes other than a cemetery, including use as a rest park, a garden area and a recreation area.[8] However no action was taken at the time and, in 1979, a permanent conservation order was placed on all of the church property by the Heritage Council of New South Wales.[8]

Since that time the congregation have undertaken voluntary maintenance of the cemetery grounds. A listing of all of the headstones was made in 1985 and photographs have been taken of many of the headstones.”

OUR STAY IN ST PETERS:

Our daughter’s wedding took place in Sydney on Saturday, the 17th of February 2018. The wedding ceremony was for 2 in the afternoon.  We, that is our son Martin, Peter and I, booked into the Ibis Budget Hotel in St Peters for two nights on Friday already. The following day quite a few members of our family booked into the same hotel as well in order to attend the wedding on that Saturday.

Opposite our hotel was the old St Peters Cemetery. Peter and I went there for a walk. This old cemetery is kept in perfect condition. It was a pleasure to walk there among the old grave sites and read some of the stories about graves from the 19th century! 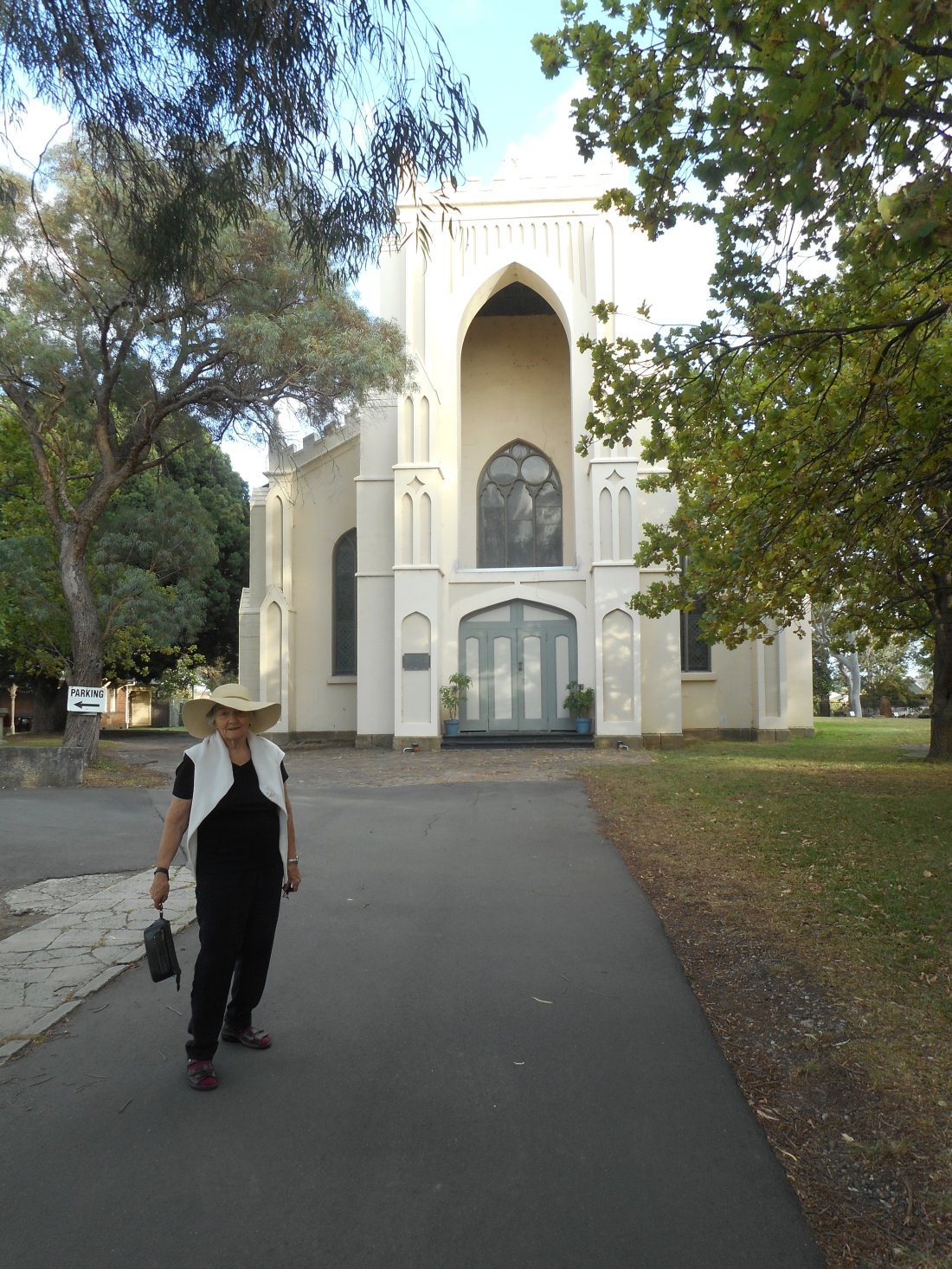 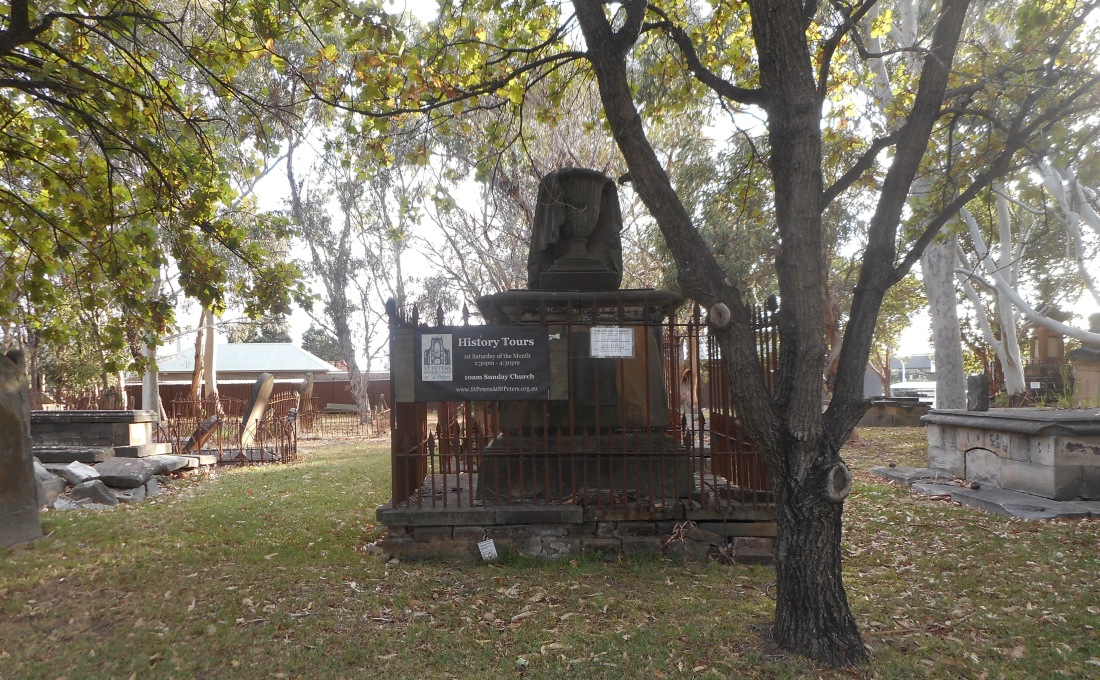 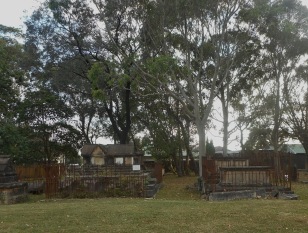 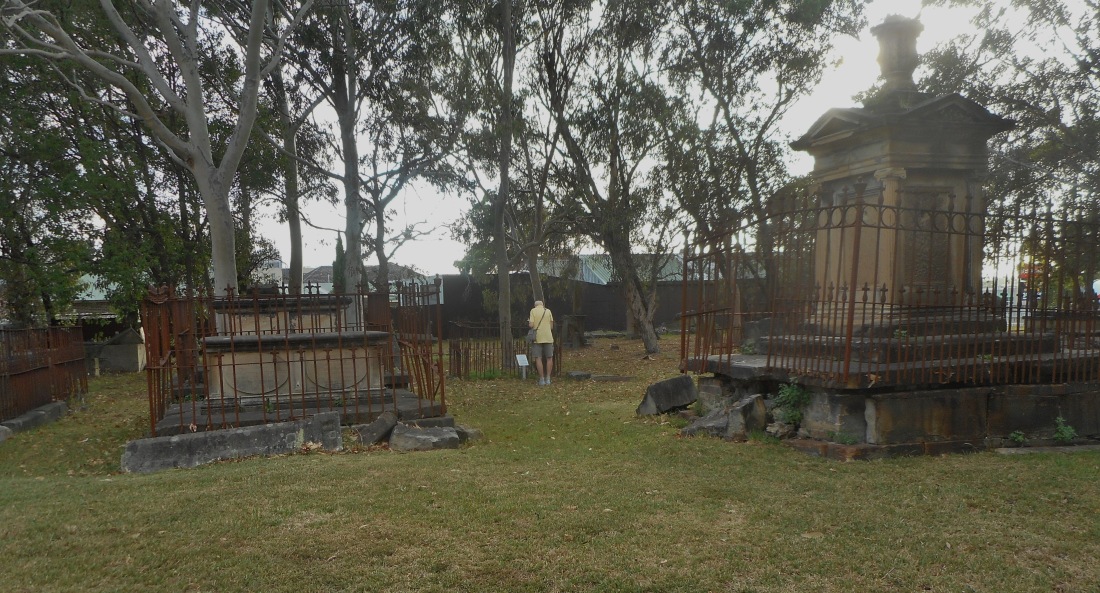 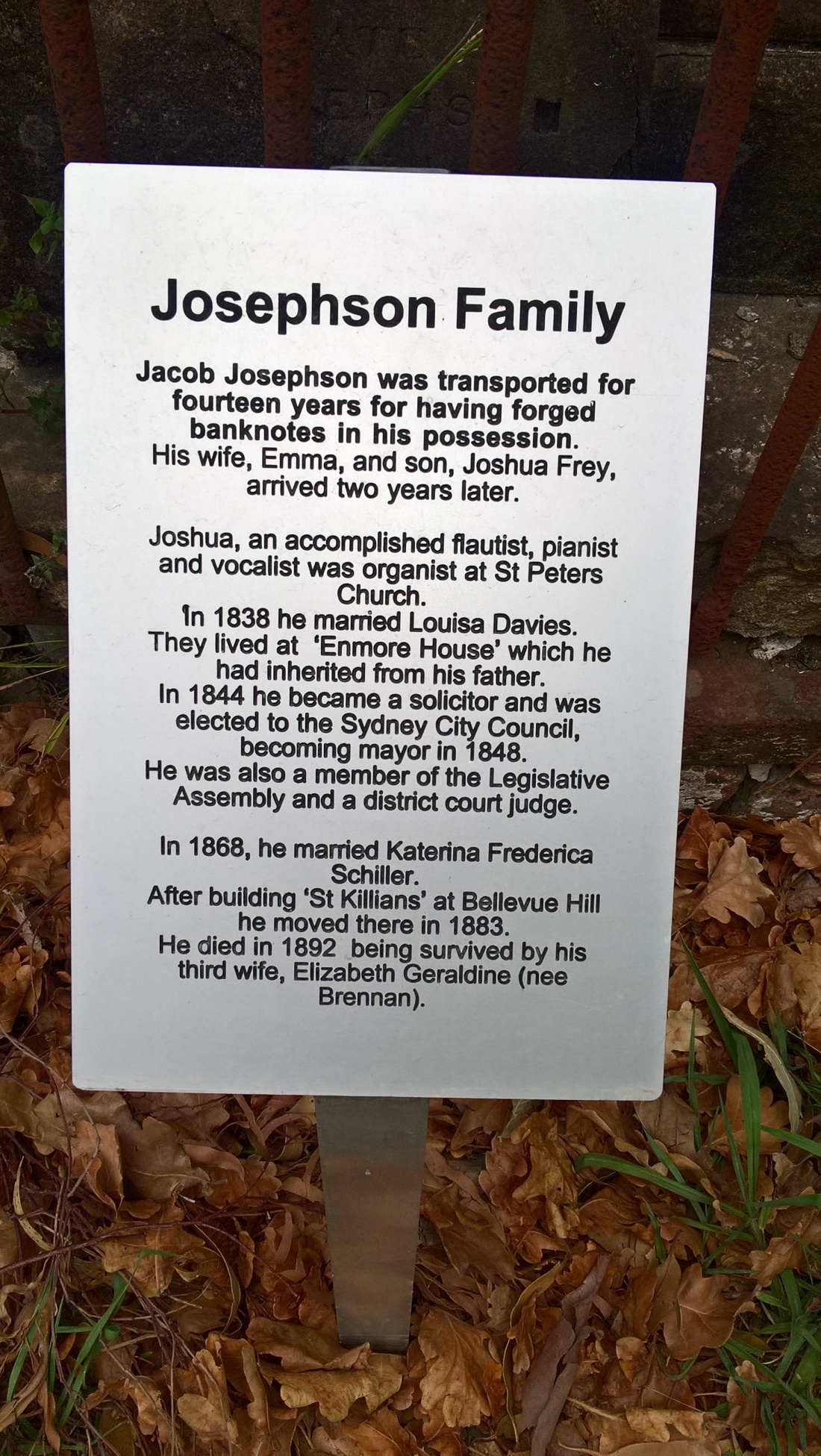 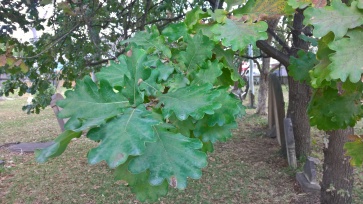