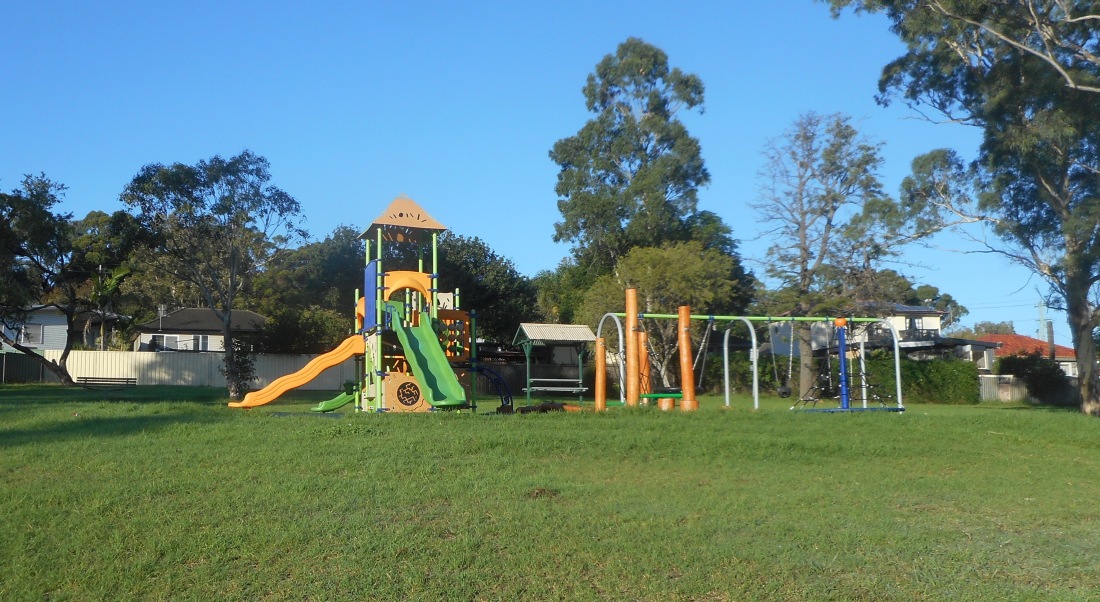 Krystal’s birthday coming up on the 5th of April. She turns 21 this year!!

I just looked up what I wrote four years ago on Krystal’s birthday. Here it is: 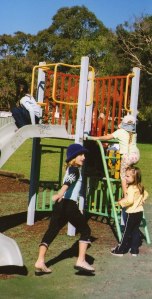 And now back to the playground, what it looks like at present at Eastertime 2018: 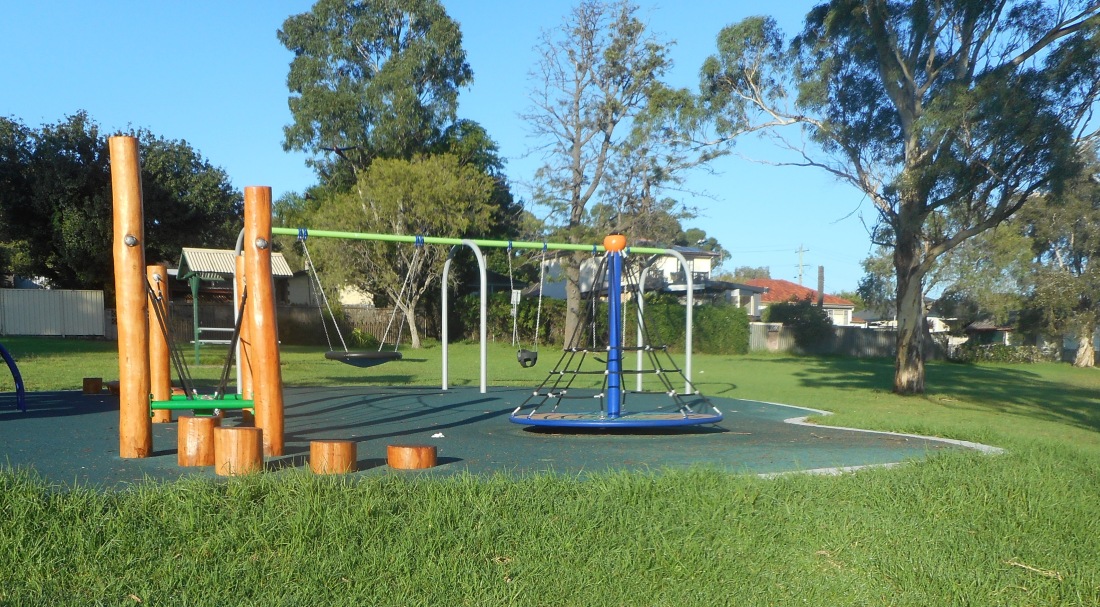 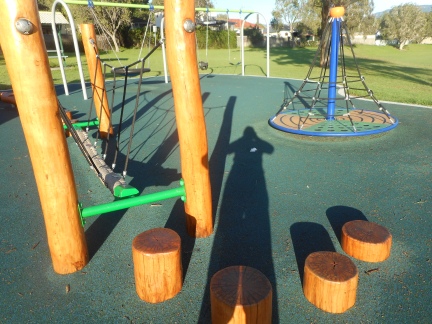 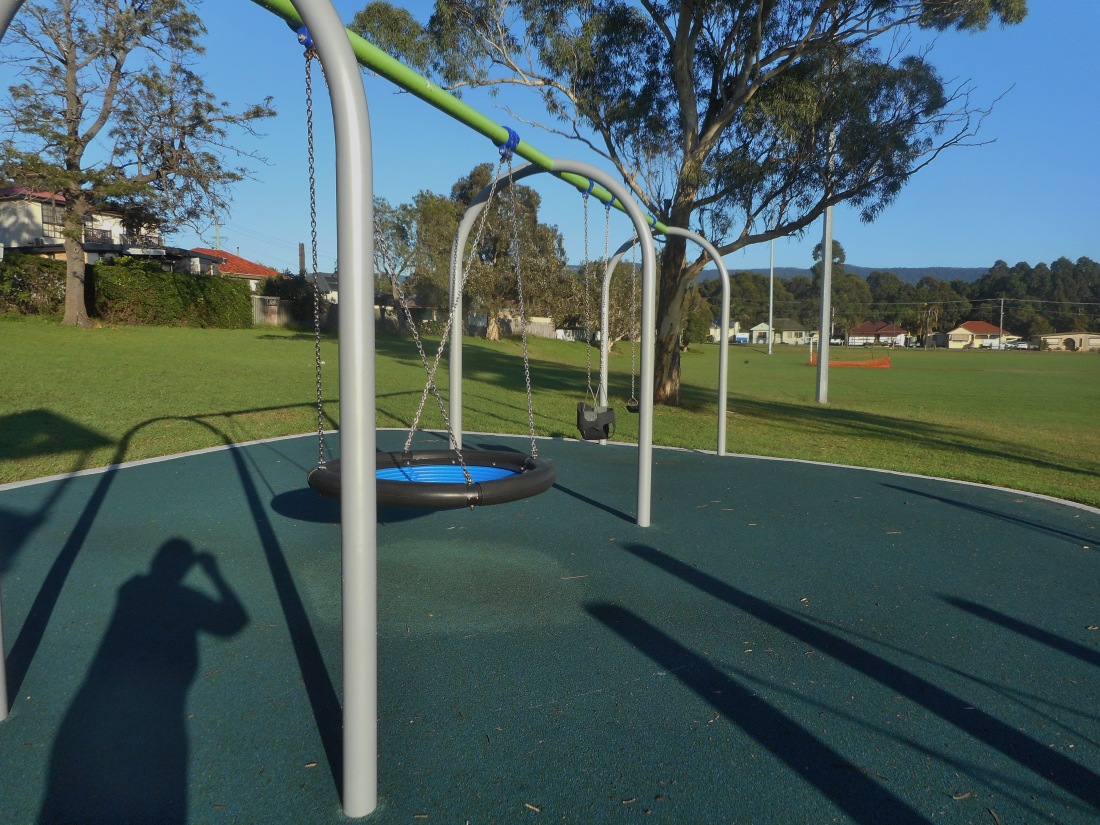 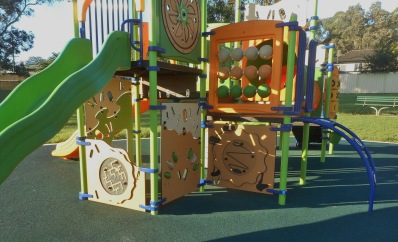 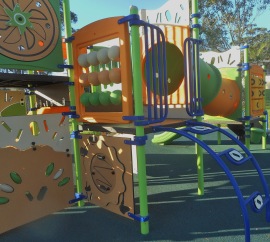 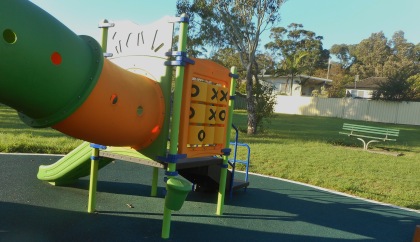 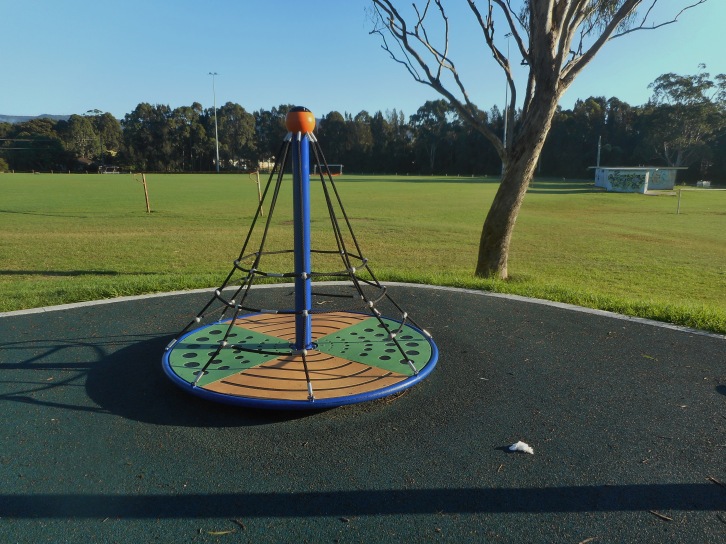 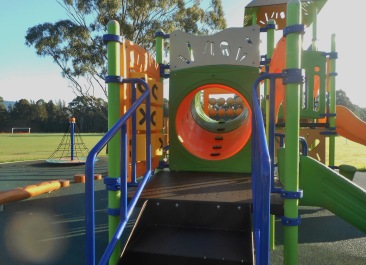 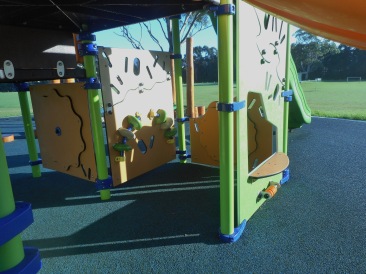 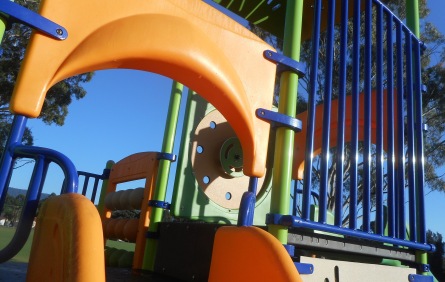 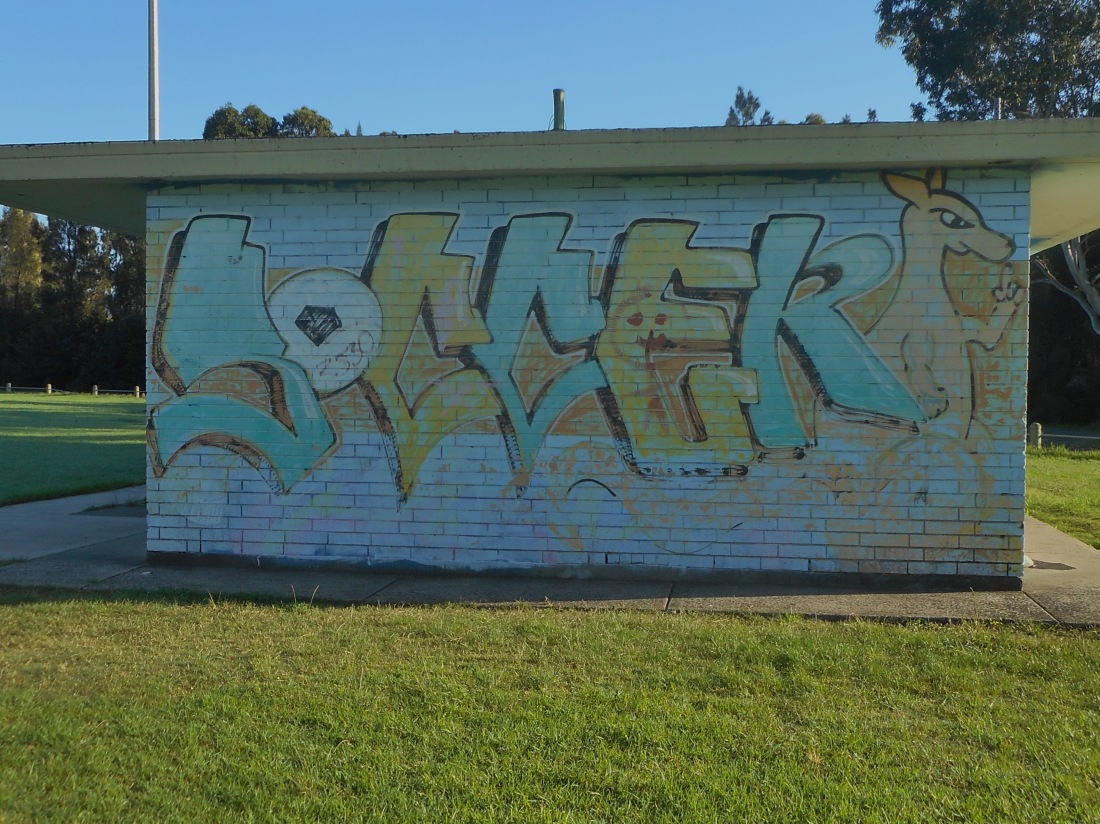 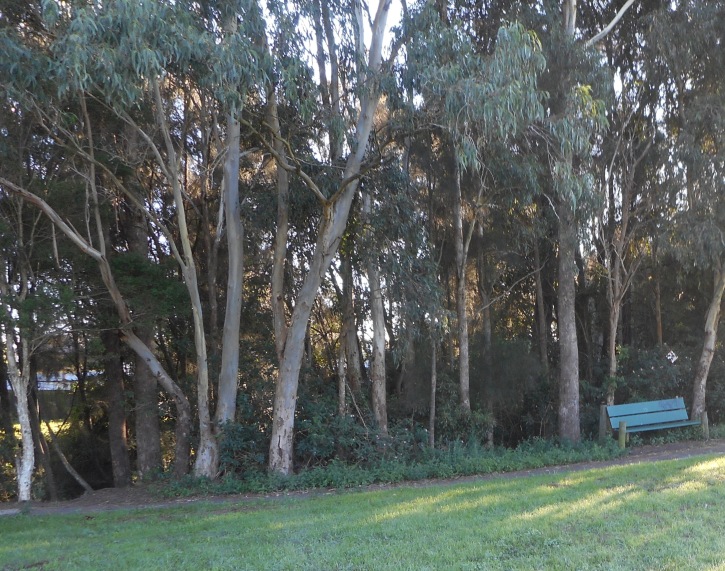 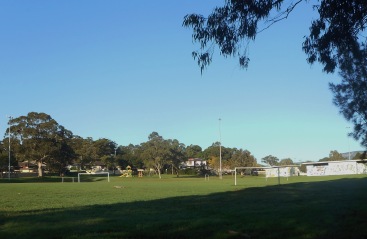 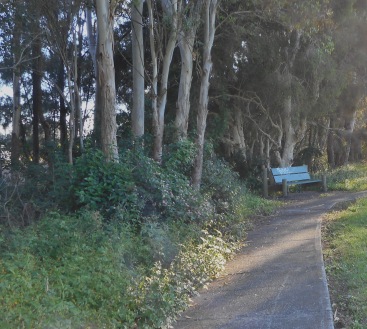 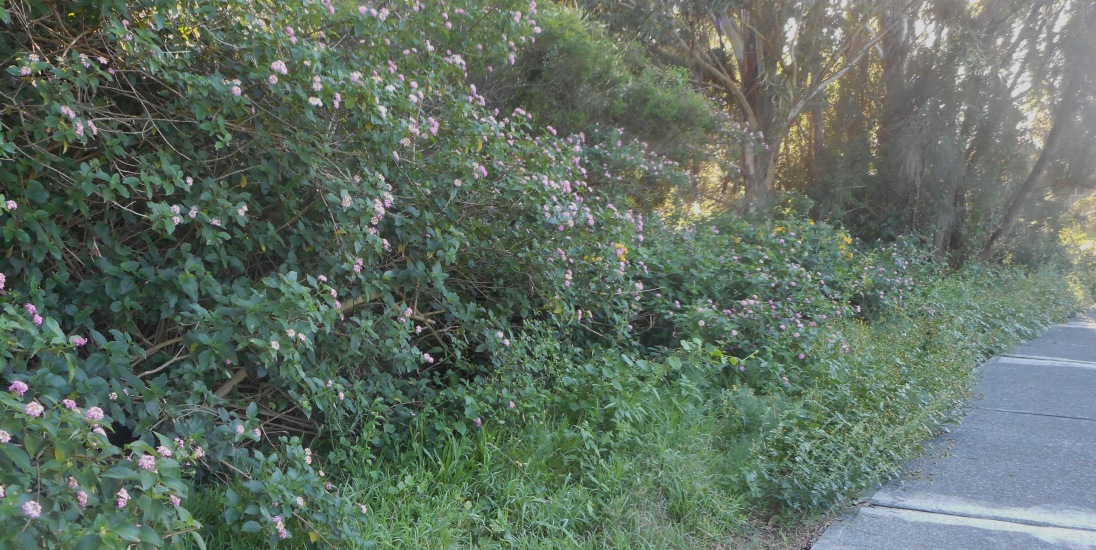 When I arrived back home, I took some Easter pictures: 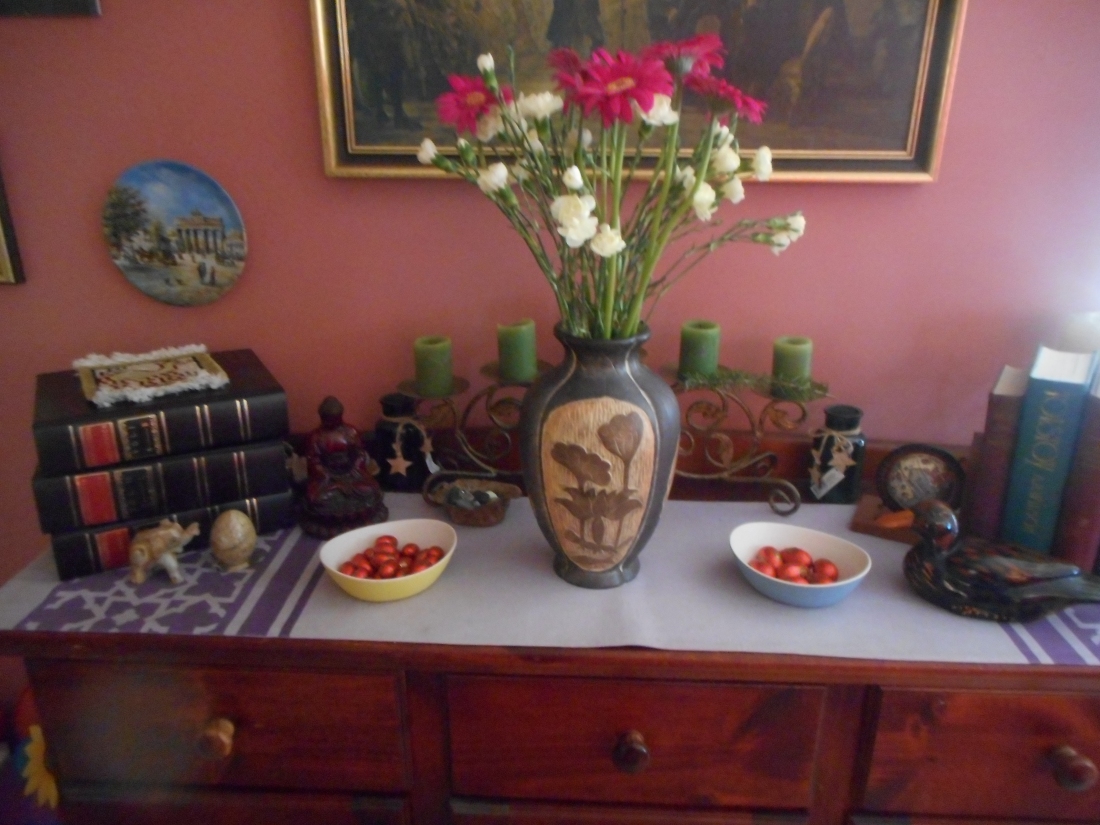 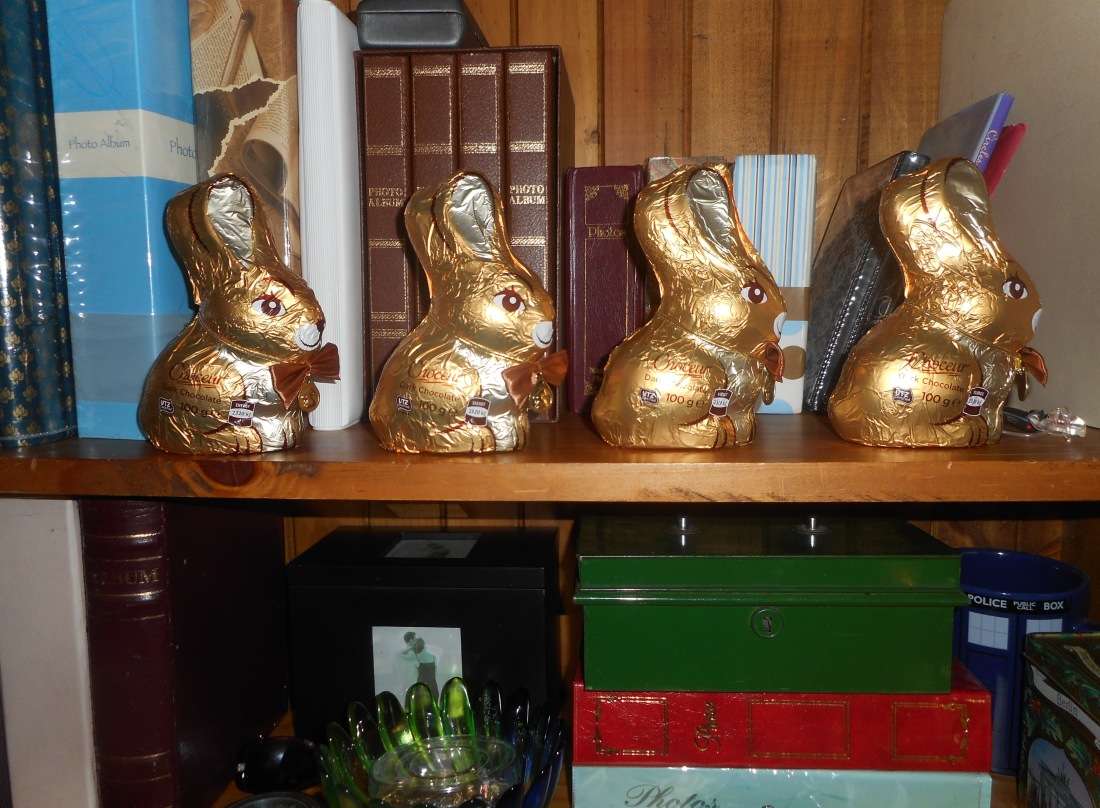 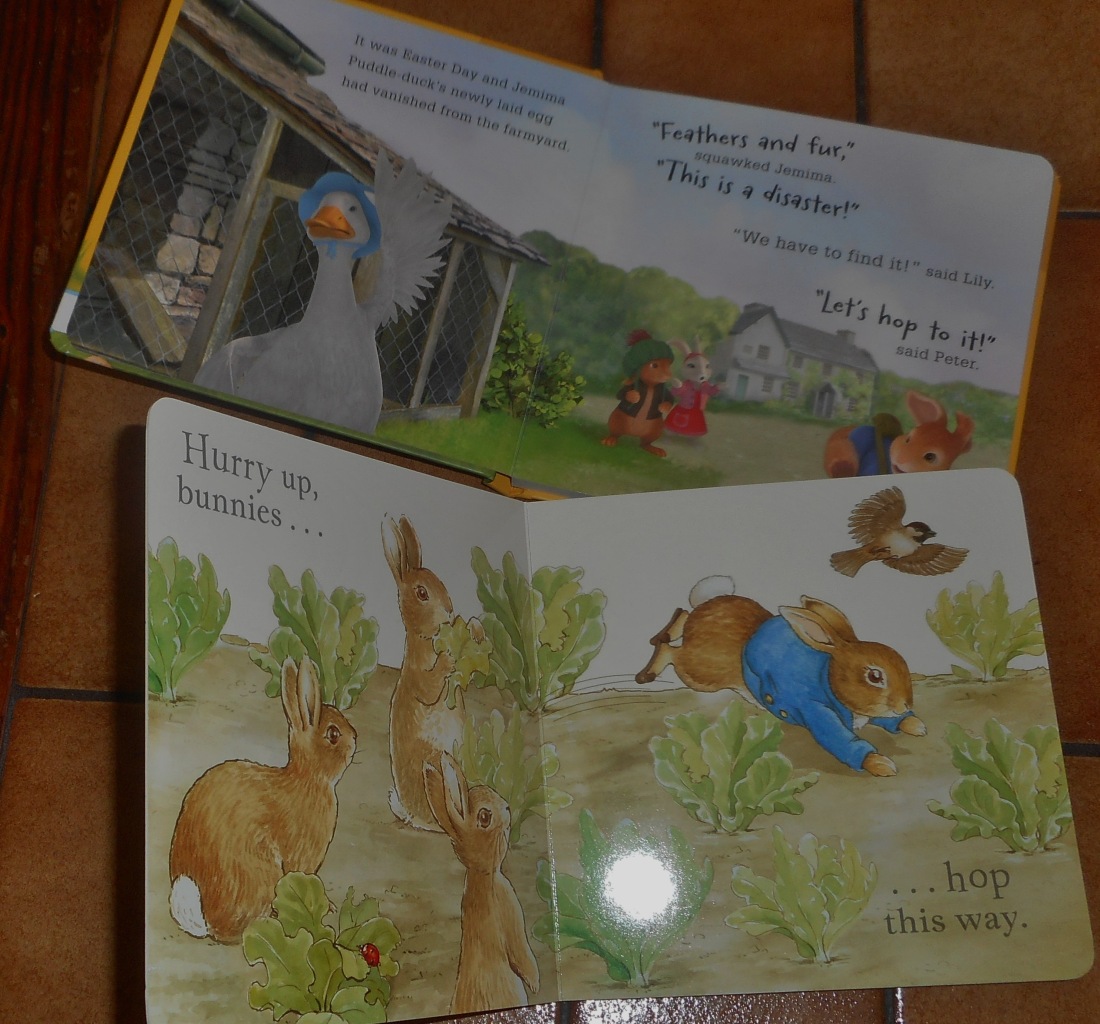 This is another picture from Lakelands Park in 2001. Ilse, Peter’s sister, was here in Dapto on a visit from Berlin. She is in the picture on the right. Our daughter Monika in the middle with her three daughters: Roxy, Krystal and Natasha on the left. I am between Natasha and Krystal.

2 thoughts on “The Playground in Lakelands Park”