Tante Mietze was born on the 17th of June 1873. On the day of the Uprising in East Berlin she turned 80. She was an aunt of Peter’s mother. Peter’s mum was a working mother. So it was great to have Tante Mietze around at all times. Peter  and his sisters remember Tante Mietze fondly. She lived with them and cared for the family all the time. Peter remembers that his father had not liked Tante Mietze living with them. He would have preferred his wife staying at home and giving up her job.

Every year on the 17th of June Peter remembers Tante Mietze, setting up a picture of her with some flowers and a candle. This year he also baked a cake in memory of her. He reckons it is the sort of cake Tante Mietze often did bake for the family.

This year the 17th of June was a Sunday and some of our family came to visit. Some family is soon going on an overseas trip, and some others are about to go on a cruise. Peter and I would have loved to join them on the cruise. However we did not want to book it because Peter off and on still needed some treatment at the hospital. 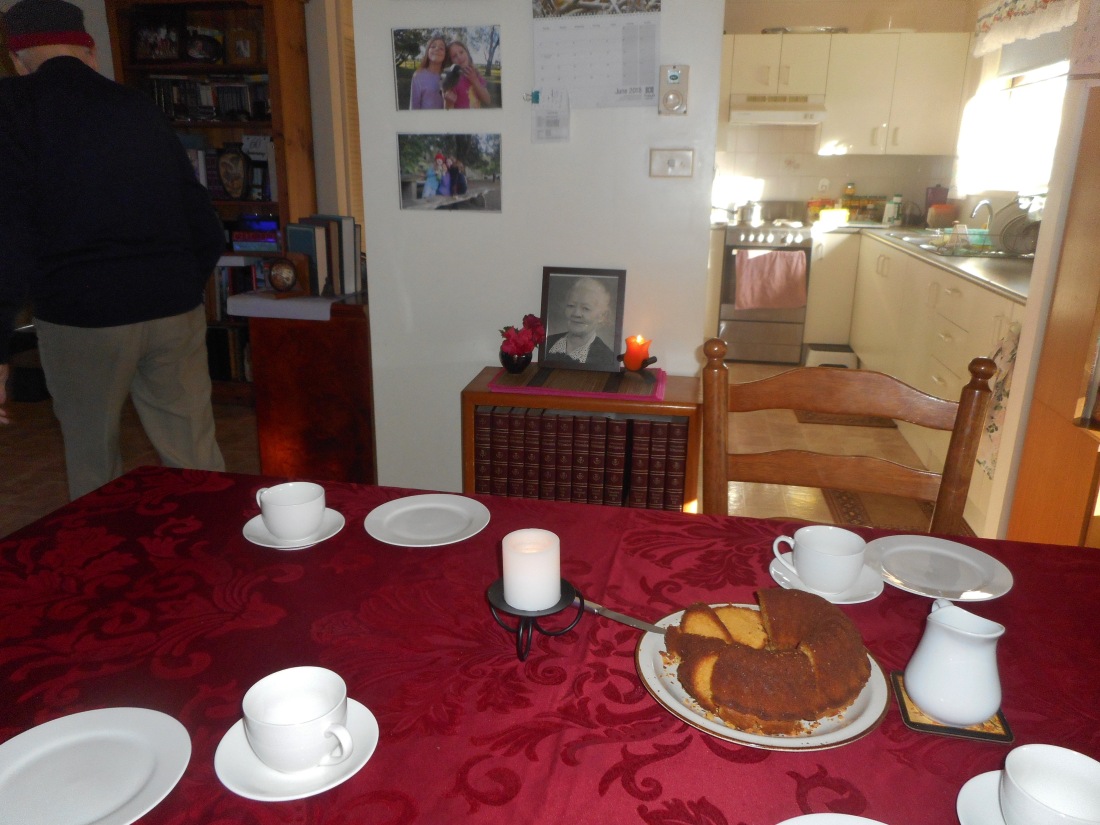 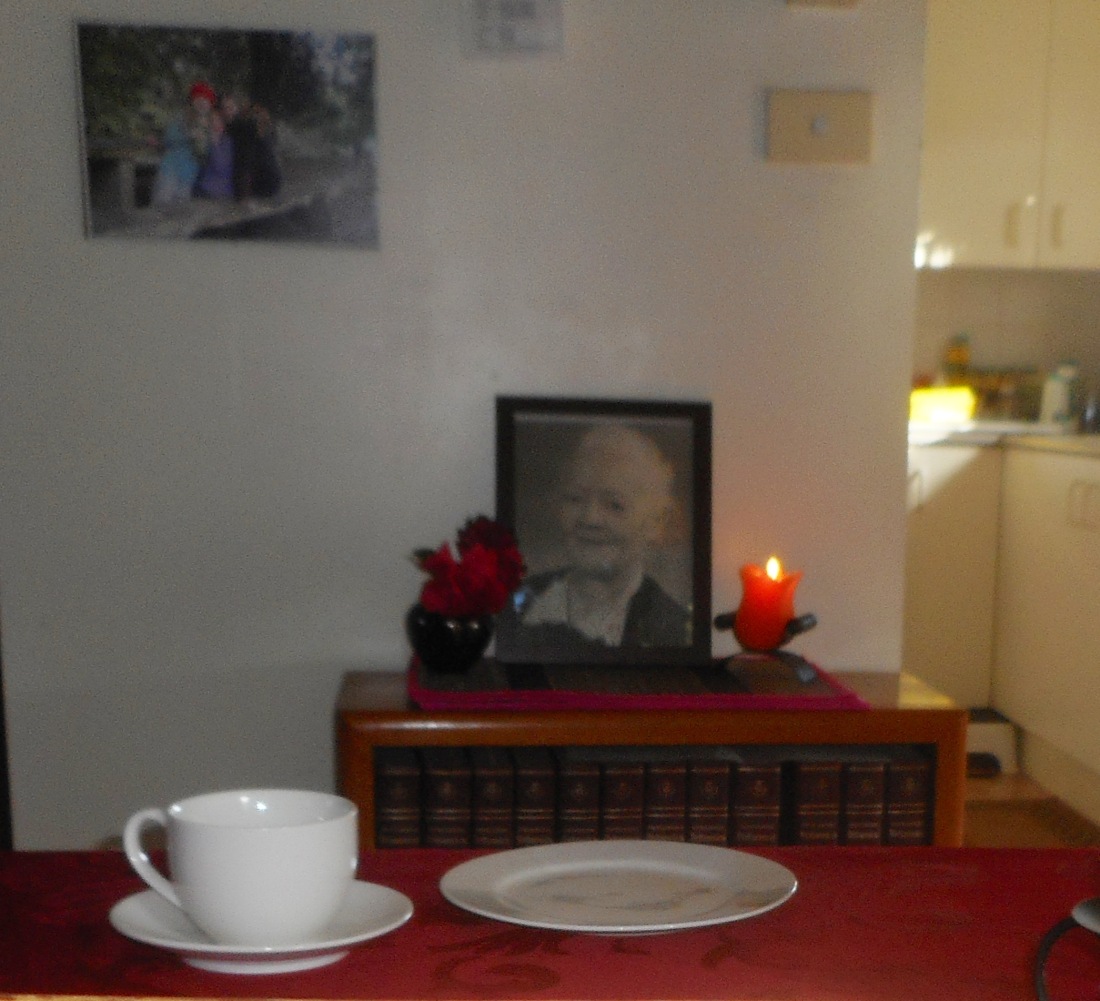 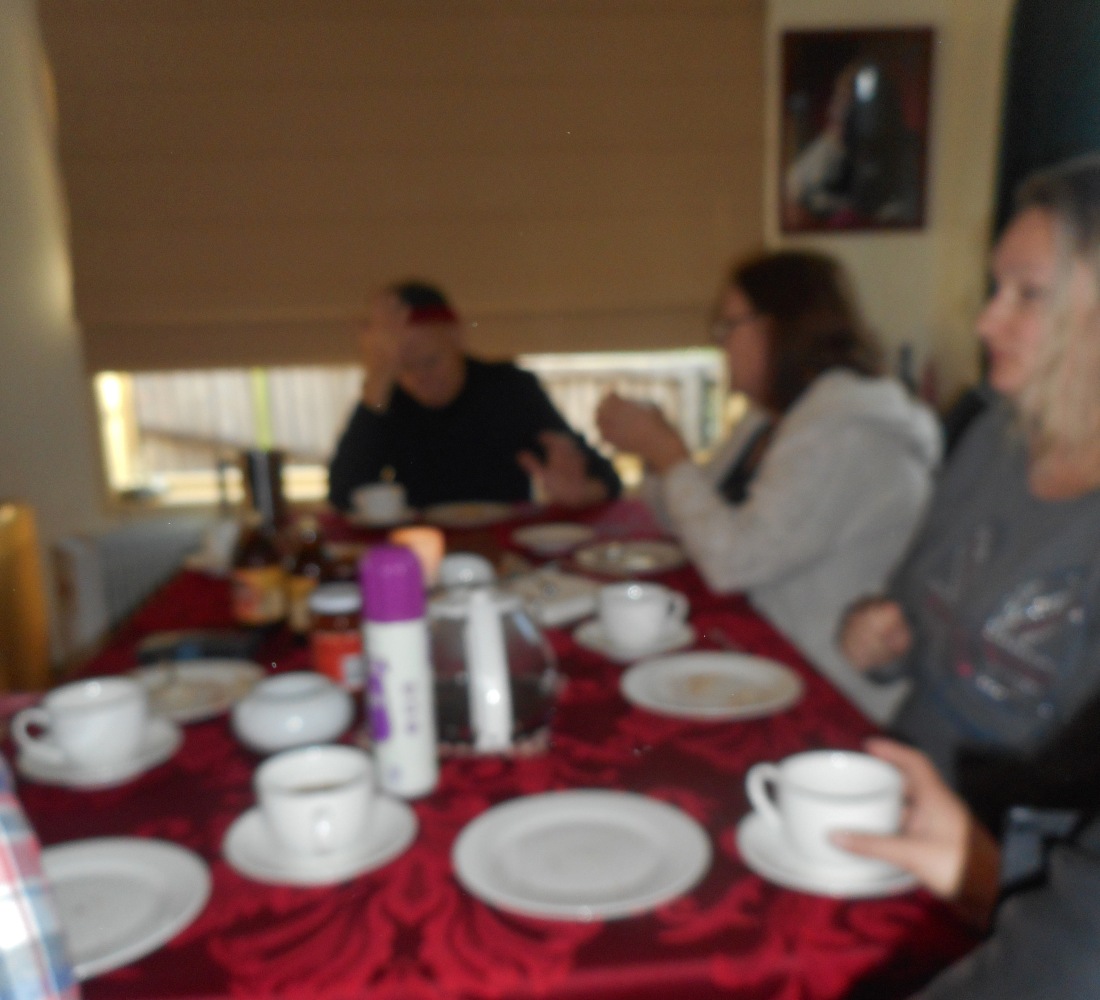 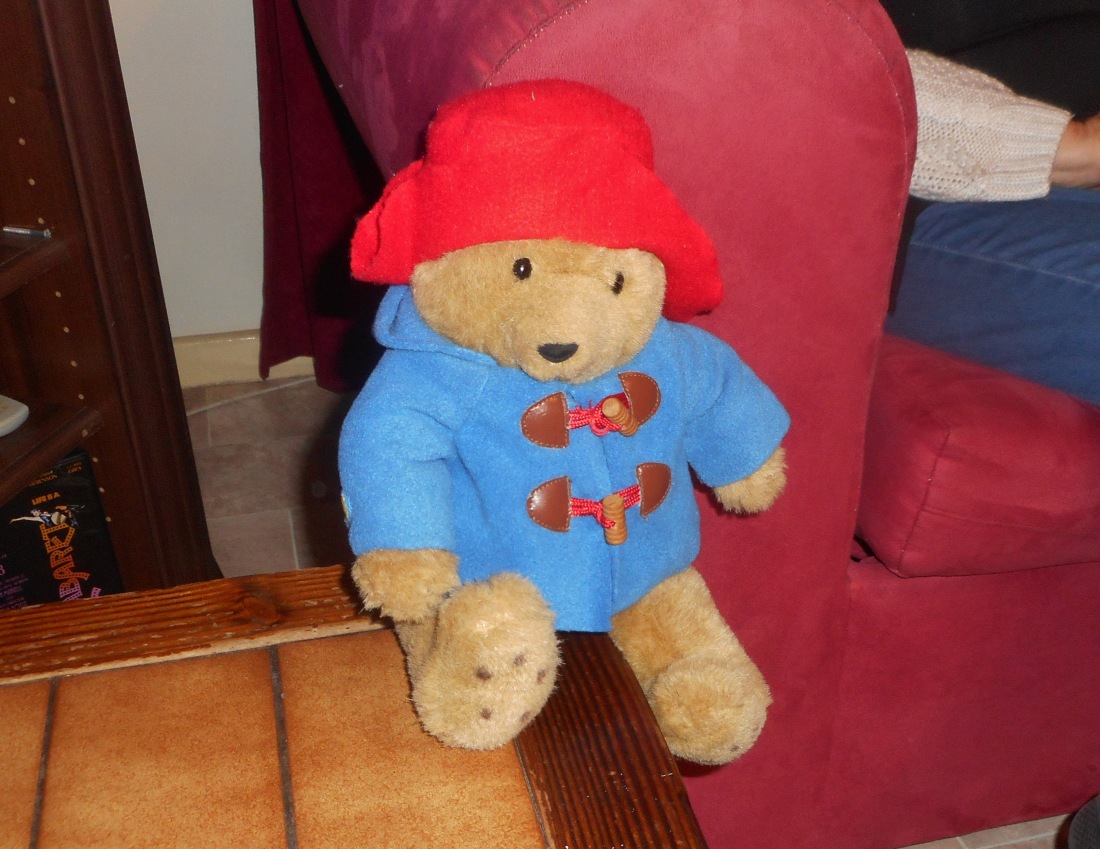