he Fridays For Future (FFF) movement activist Greta Thunberg praised the role of Indigenous peoples in the fight against global climate change during a demonstration in Jokkmokk, Sweden, on Friday.

“We must give voice to Indigenous peoples around the world because we depend on them, even if we don’t want to accept it,” Thunberg said.

The organization Saminourra reported how the effects of climate change affect the Lapps’ daily lives, especially reindeer herding, a fundamental activity in the culture of the Sami, an Arctic Indigenous people of about 80,000 persons who are spread across Norway, Russia, Finland, and Sweden.

“We are in a serious climate crisis and the Indigenous people are the ones who are first and most affected,” Thunberg stressed.

“They lead the fight and are the ones who resist the most. They are the front line. We support them.”

The founder of the FFF movement also recalled that solutions to climate-related environmental problems should include the knowledge of Indigenous peoples “who live from and with nature.”

Today completed my 1 year of protests in front of the Parliament House of India to pass a climate change law in India. Delhi Police & other securities threatened me to detain / arrest if not leaving the place. But I did it. I told them, “Arrest me if you can!” 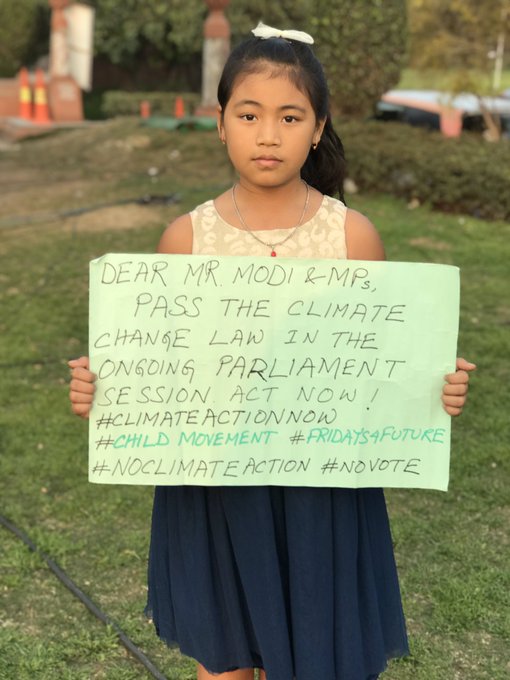 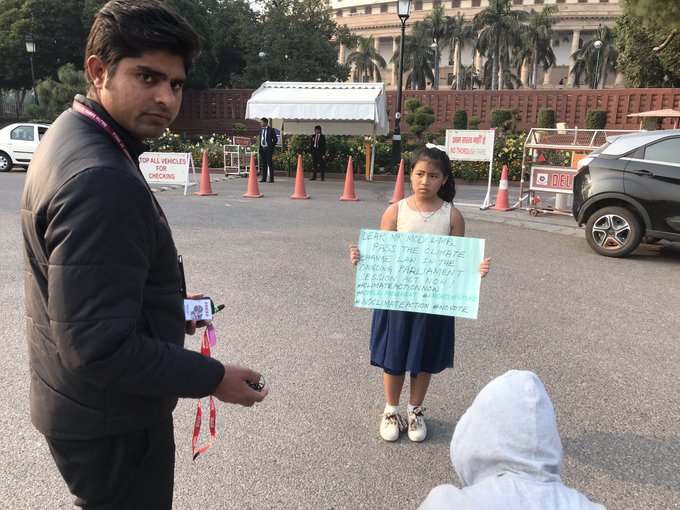 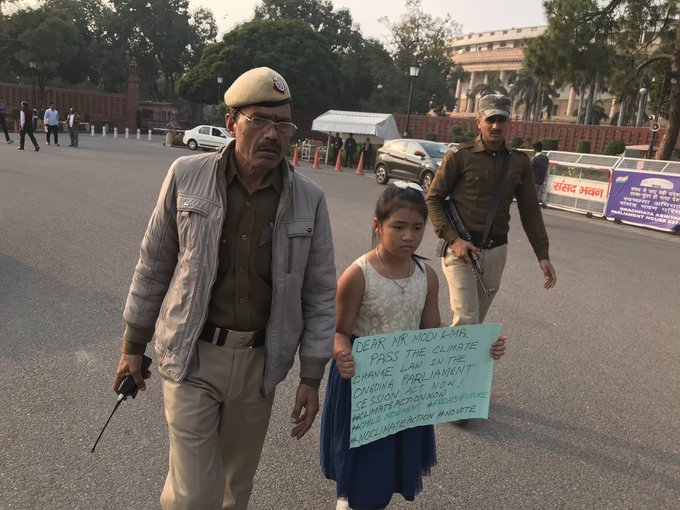 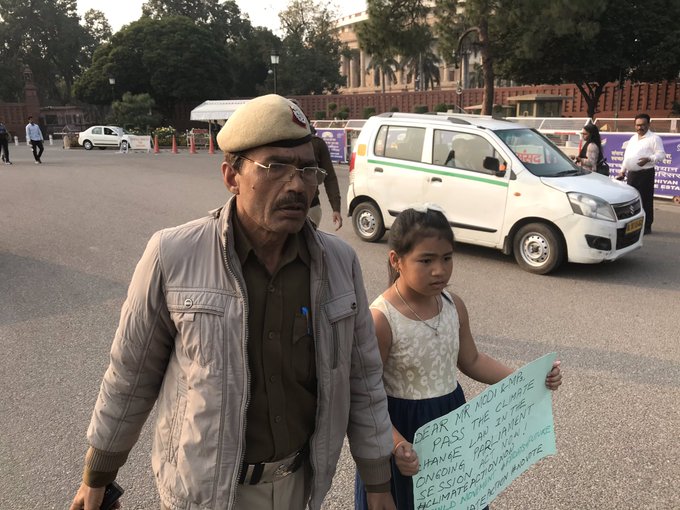 1,576 people are talking about this

Thunberg’s positive appreciation for indigenous traditional knowledge, however, is not shared by those who work in favor of transnational corporations.

In response to the harsh criticism that his bill is receiving, the former captain said that he would like to lock environmental activists in the Amazon, which meant an ironic allusion to what South American dictatorships used to do with leftist political prisoners who were sent to prisons in the jungle.

“Are we going to suffer pressure from environmentalists? Someday, if I can, I confine them to the Amazon because they like nature very much. Stop bothering here in the cities,” Bolsonaro said, as reported by local outlet Petroleo E Gas.