I think this is an interesting subject! 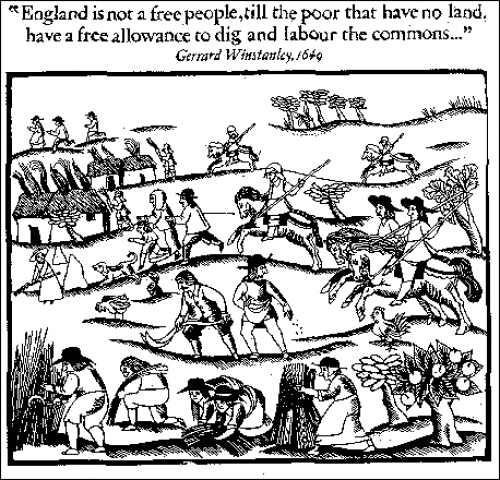 About 10,000 years ago, after 3.6 million years of the Stone Age, humanity began to slowly and stutteringly transform itself. A nomadic species made up of small egalitarian groups and surviving (or not) on the given bounty of the Earth, changed into a settled, class-based, accumulative society. It was based on agricultural surpluses, and institutional hierarchies and gross inequalities were to become a permanent feature. The domestication of certain animals such as the sheep and the goat, cultivation of high-yield grains, and improvements in food storage methods, irrigation, and farming methods and technologies, gave humanity for the first time the problem of more than enough stuff to go around – surplus – and what to do with it.