I’m a bit late with this post. More than three weeks have already gone into the New Year 2013. Here now I  want to document what we did on the last day of 2012! Our day started with a trip to Bondi Junction, where we met our daughter. We had a cup of coffee with Caroline (sorry no photo). Then Caroline had to go shopping. We strolled back to the station. This time to a different entrance to the station, one that we weren’t familiar with yet. A beautiful large rest asrea opened up in front of us. Lots of different food and drinks were on offer at different outlets. In the middle of the plaza some delicious looking (homemade) ice-cream caught our eye. Peter and I each had a cup full of this very refreshing treat. It wasn’t expensive but tasted wonderful. There were plenty of seats everywhere to have a rest. We took the lift down to the platform. Only a few minutes and our train departed. We got off at Town Hall Station.

Later on we looked at the displays of some cake-shops. We were hoping we would find some Berliners. It is our tradition to eat Berliners on New Year’s Eve. We had no luck. We couldn’t find any.  We went back to Town Hall Station to catch our train to Dapto.  While we were waiting for the train we took some photos. The trip to Dapto took nearly two hours. Some shops in Dapto Shopping Center were already about to close when we arrived there. We knew we had a bottle of Bubbly at home in the fridge for our end of year celebrations. But we were still without any Berliners. I felt a bit tired and was sitting down for a while. In the meantime Peter rushed into another shop that was still open. Surprise, surprise, he came out with some delicious looking Berliners in the form of stars! He got them at half price for they were the last ones that were left! At home we watched “Dinner for One”, which is a tradition with us to watch on New Year’s Eve. It is a sketch about Miss Sophie’s 90th Birthday. Very, very funny! We’ve seen it so often and every time we laugh our heads off again. Peter tried out to take a few pictures from the TV showing Sydney Harbour. At midnight he took also some pictures of the fireworks. Soon after we went to bed. But of course we did have our Bubbly and did eat the heated up little stars with it. They tasted delicious, just as good as the balls, called Berliners, do taste. Of course we did get messages and phone calls from our children before we went to bed, wishing us a HAPPY NEW YEAR. 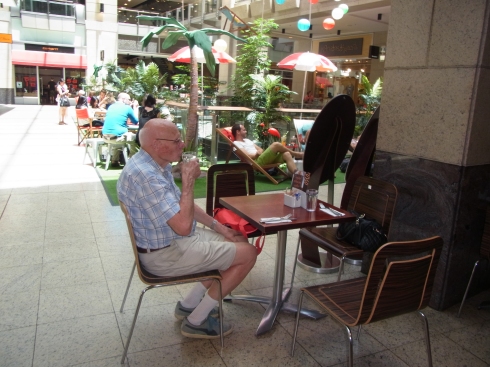 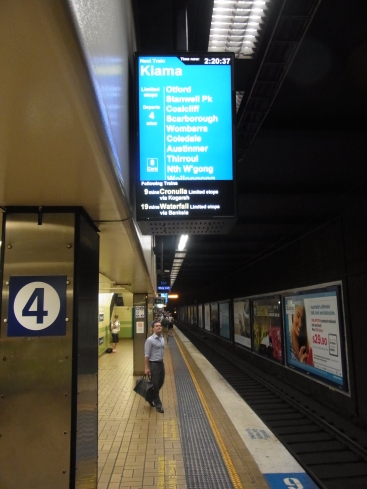 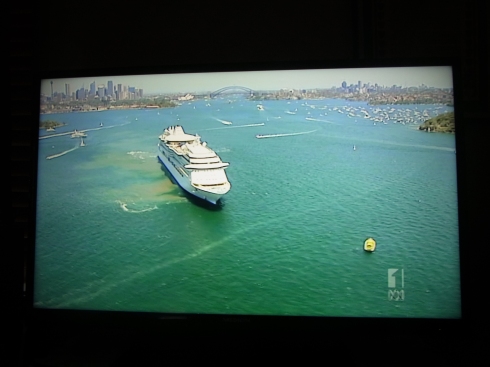 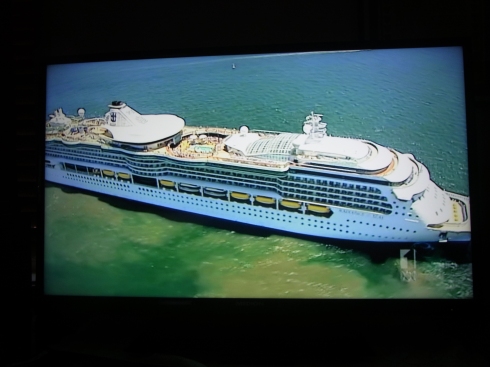 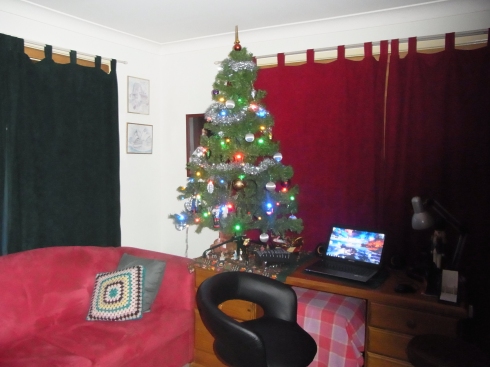 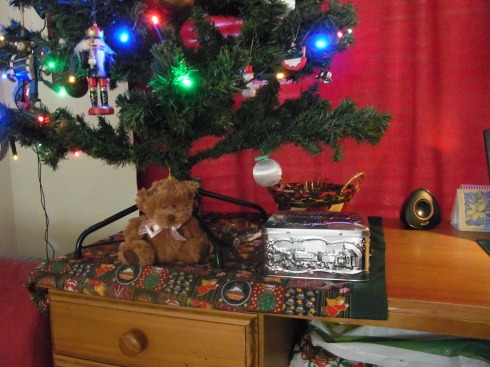 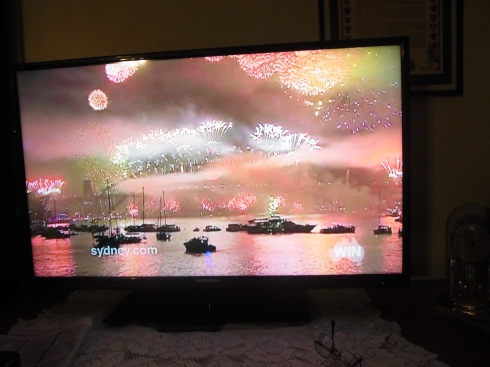 13 thoughts on “Last Day of the Year”