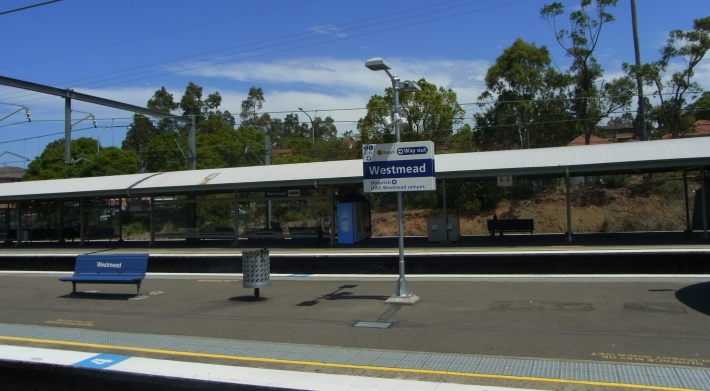 David’s brother let Peter know that David is in hospital. We went to see him there two weeks ago on Sunday. We traveled by train to Westmead station. From there we walked to Westmead Hospital. We found David in good spirits. He looked much healthier than we had seen him before. We talked for about an hour. He called us ‘Papa’ and ‘Mama’. He showed us his leg where it had been amputated. He said he was going to get physio so he would be able to walk better. In a few weeks he was to go back home.

In the meantime the brother sent another message that David was to be sent to a nursing home. So the villa where Gaby and David had lived for the past twenty-three years had to be vacated. We were asked would we perhaps want anything out of the villa that had belonged to Gaby? We said, we would go up to the place on a day when David’s family was to be there too. 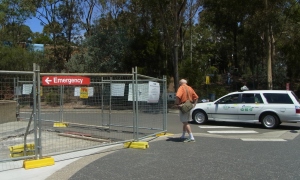 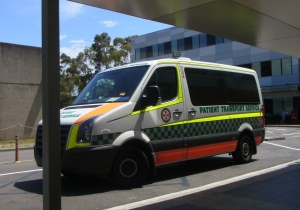 We didn’t take any photos inside the hospital. But David was in a pleasant ward, I think it was on the seventh floor. He had a room all to himself! He was listening to his radio which a neighbor had brought in for him. He had just had his lunch and someone came in to pick up his lunch-tray. He said he didn’t smoke any more and this was going to save him a lot of money. We were very happy David felt so much better after having had good medical care in hospital for several weeks.