We had arrived at Bulli Beach on Friday, the 6th of December 2013, at one in the afternoon. Amazingly, up to Saturday night all the food that we had brought from home, was sufficient for every meal in our cabin up until Sunday morning the 8th, when we had to check out. Saturday night, however, we decided to go out for a meal.

Ruby’s Cafe was close to our Tourist Park. They had special music on that night and tables had to be booked. In passing early in the evening we noticed a lot of people already occupying all the outside tables. We went on past the playground towards the Bulli Beach Cafe.

Looking at the playground in passing I thought of little Lucas straight away. When we had seen Ebony and Lucas on Thursday, the 5th of December, for Monika’s birthday, we mentioned to Ebony that we had booked a cabin at Bulli Beach for the weekend. We discussed then that Ryan, Ebony and little Lucas might be able to visit us at Bulli Beach on Saturday afternoon. Ebony very much liked the idea. She was hoping that they would be able to come even though Ryan had to finish a lot of upholstering work before Christmas. He worked many, many hours so he could have a few days off over the Christmas period.

Unfortunately Ryan did not feel well during the week. A bug seemed to have caught up with him. Still he kept on working all day every day, while having early restful nights. It turned out on that Saturday Ryan still did not feel well enough and badly needed a rest at home. On top of it Lucas started feeling a bit wimpish and Ebony was concerned about him becoming sick and giving us the bug too. So she regrettably cancelled the planned visit to the beach.

I ended up making a lot of pictures of that beautiful playground near the beach. I am sure some of the things even 17 months old Lucas could already have enjoyed. 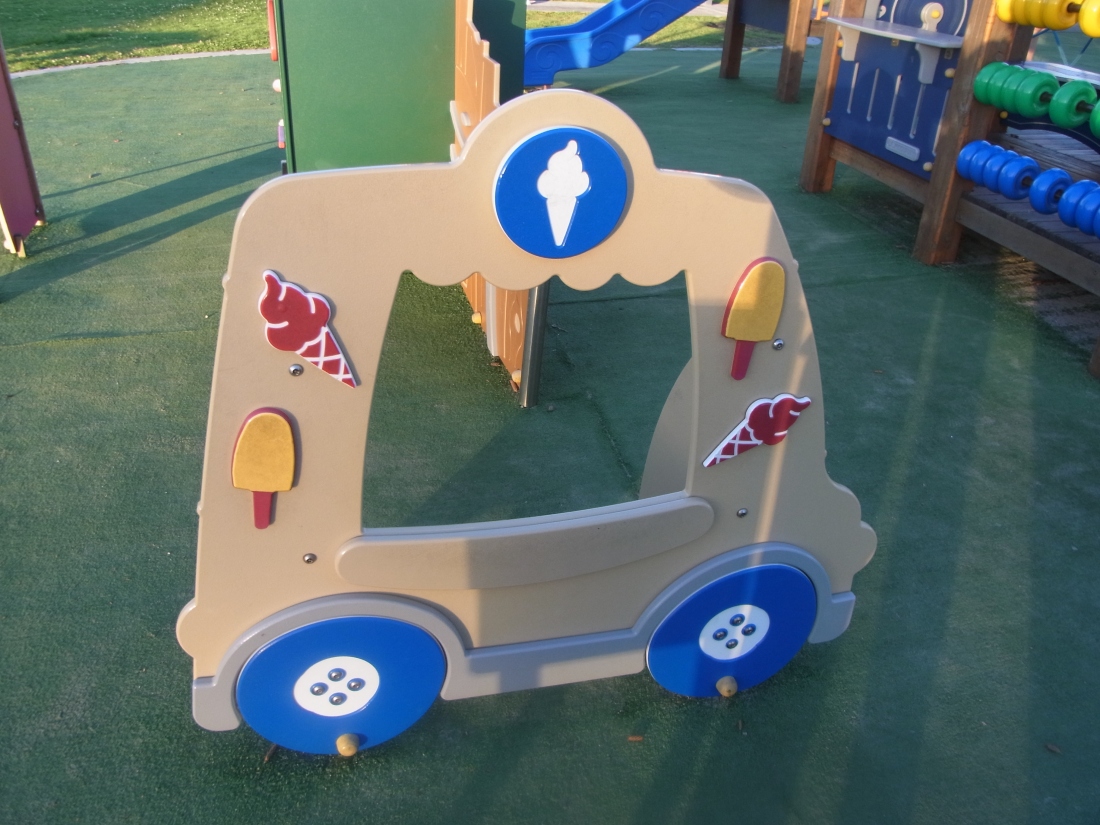 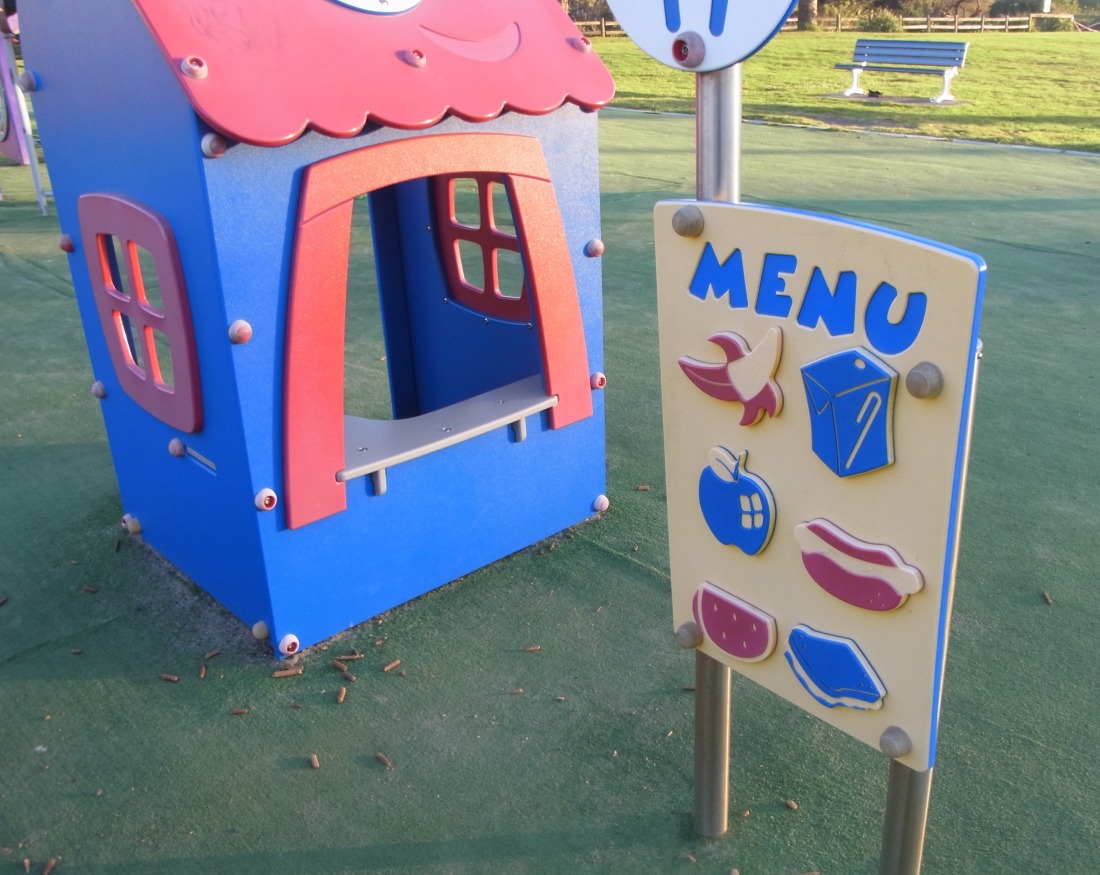 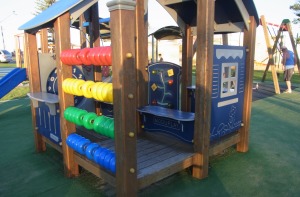 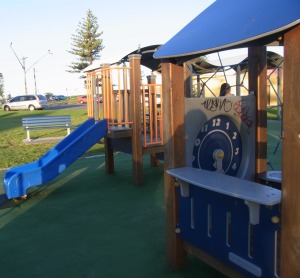 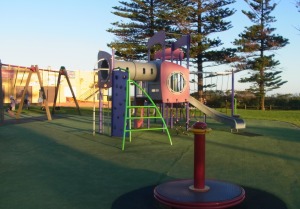 On we went to the Bulli Beach Cafe. We had a glass of wine there each as well as burgers. My burger was vegetarian with a huge mushroom and Peter’s was with some beef. After the meal we went outside and I took some more photos. 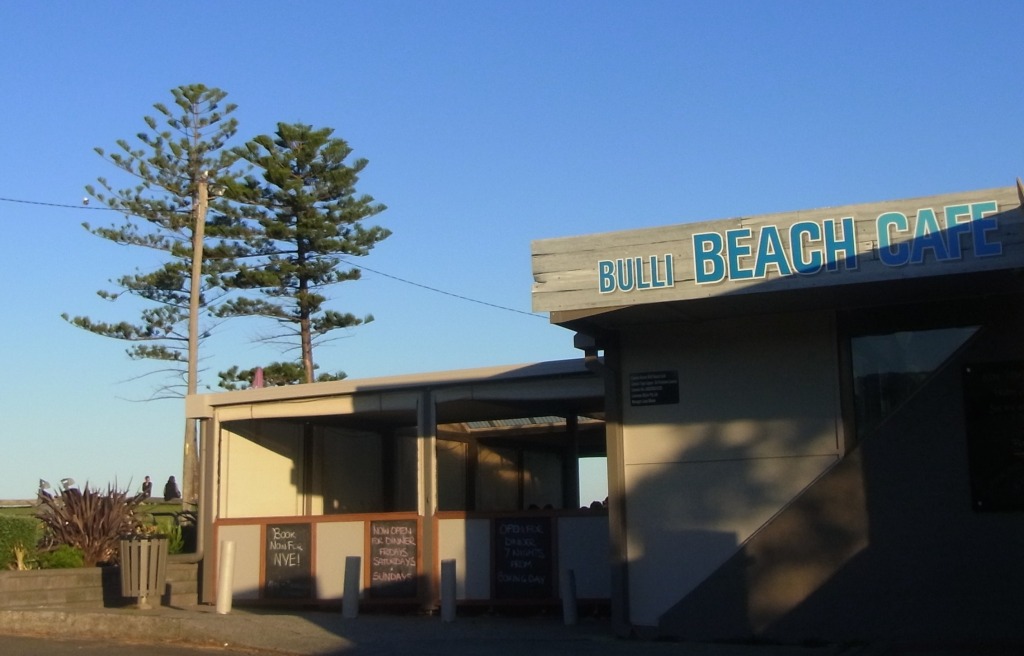 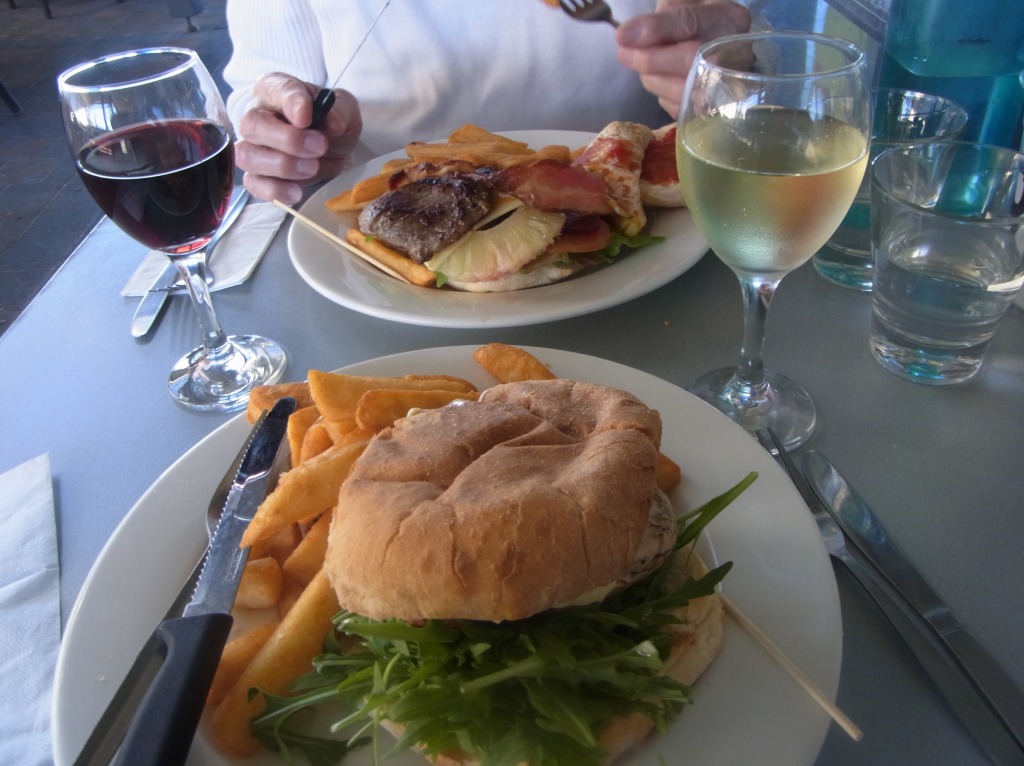 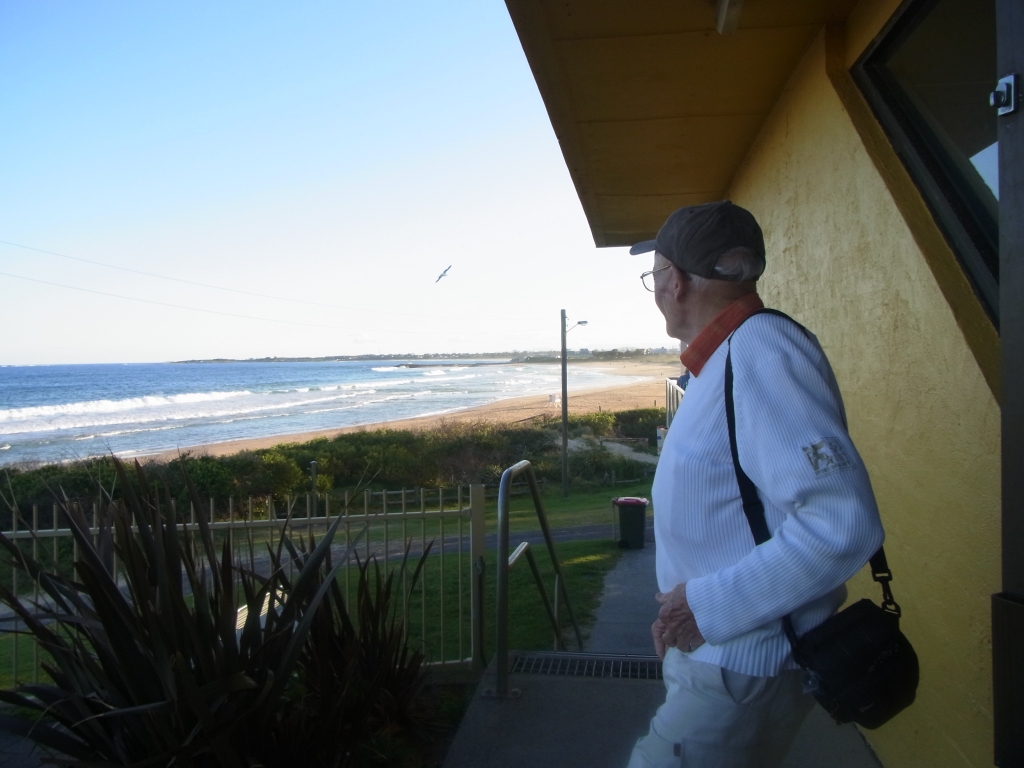 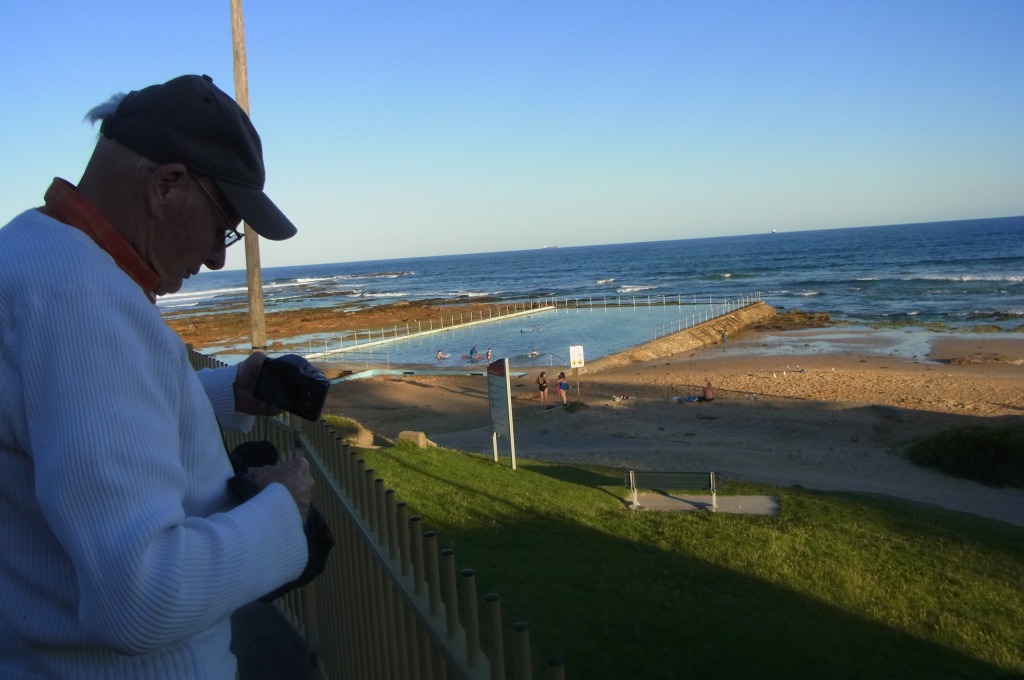 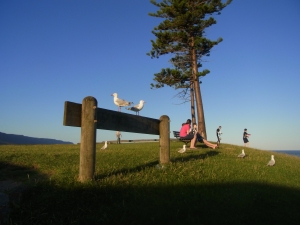 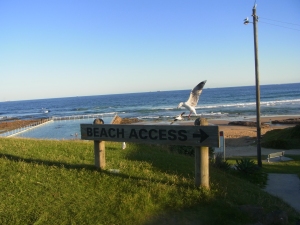 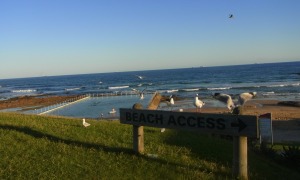 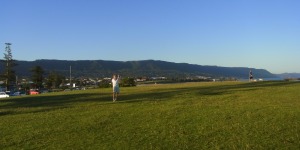 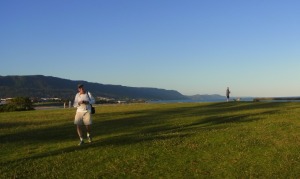 We went back passed Ruby’s Cafe where a lot of people were still sitting outside. 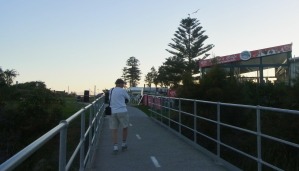 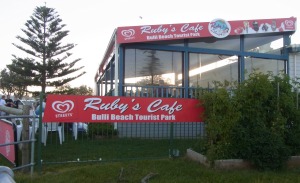 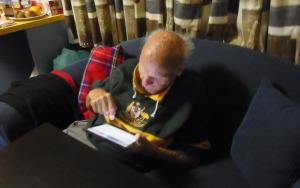