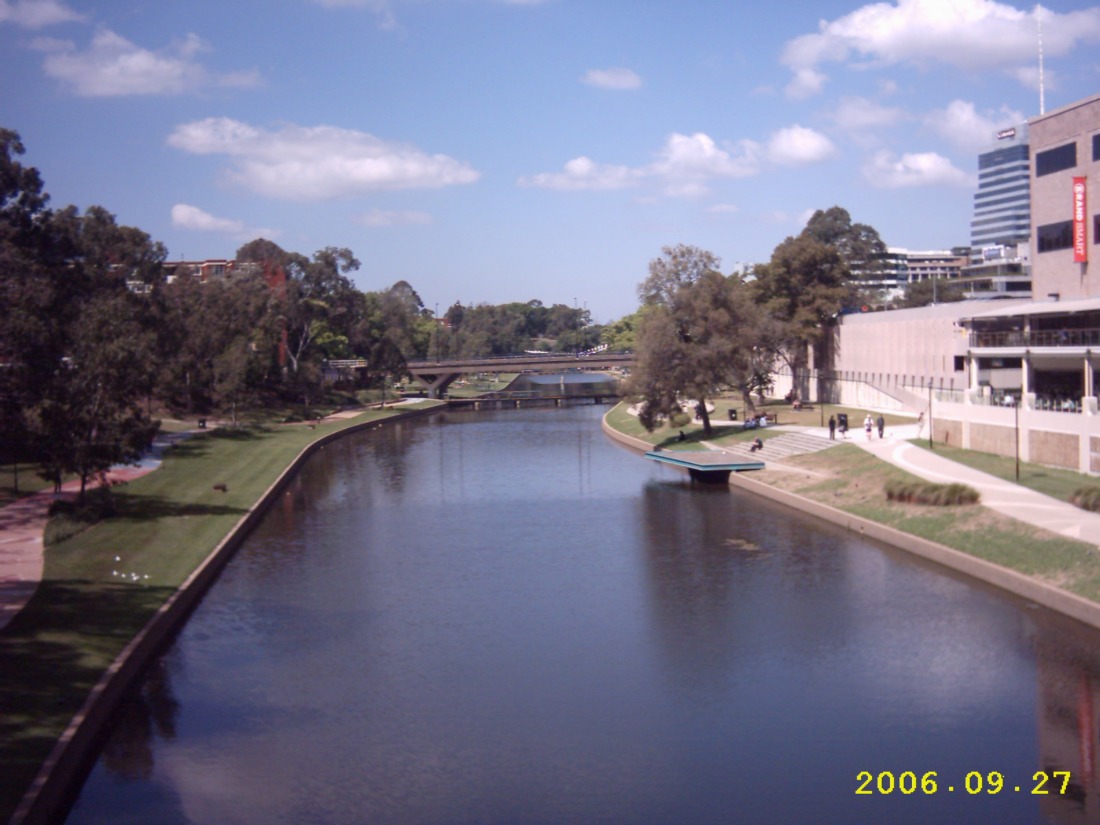 According to the photos we went by train to Parramatta on the 27th of September 2006. Herta was with us. And in Parramatta we met Gaby. I had completely forgotten that we had done this excursion with Herta to see Gaby and go with Gaby and Herta on a Ferry trip to Sydney Circular Quay.
The above picture shows the Parramatta River. The Parramatta Ferry stop is only a little bit further on.

First now here are a few pictures Peter took soon after we met Gaby in Parramatta. 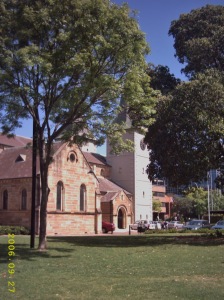 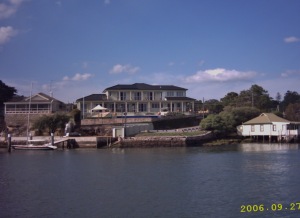 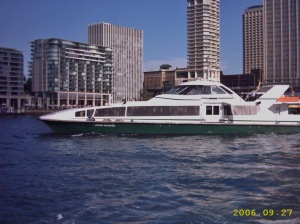 I am very grateful to Peter for finding these pictures and letting me publish them. Yesterday was our monthly meeting with the ladies from our complex. This time the meeting was at Irene’s place. I wore the same outfit to the meeting that can be seen here in the photos from 2006. This actually means, the outfit is maybe ten years old! But it really is still in good condition. Even daughter Caroline did not object when I did not want to discard it yet. I told her, I love wearing it. And so I wore it yesterday. I was thrilled today to find out from Peter’s photos for how long I have actually had this item in my wardrobe!

6 thoughts on “Pictures from September 2006”